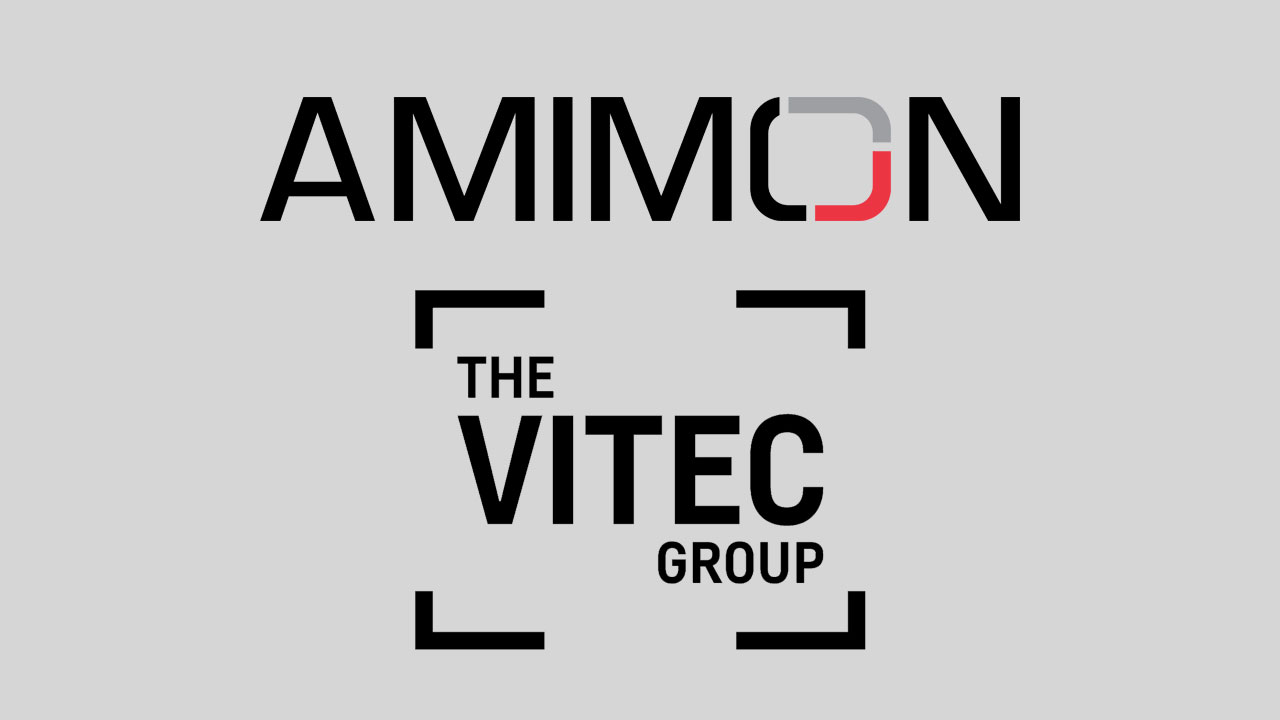 The Vitec Group, best known for its pro video camera brands Vinten, Sachtler, Teradek, Paralinx, Anton/Bauer, SmallHD and many others, announced that its division Vitec Creative Solutions has acquired wireless chip maker Amimon Inc. in a US$55 million cash deal.

The Israel-based company Amimon supplies wireless chip technology to most brands in the professional video transmission business, such as Teradek or Paralinx (which were conveniently also acquired by Vitec Group in the past). In fact, Amimon is the largest manufacturer of wireless video transmission chips, and only their chips are certified by the FCC to be used legally in the US.

Vitec Group’s acquisition of Amimon is a smart move considering it already owns Teradek, Paralinx, which rely heavily on Amimon technology in their products. SmallHD, which itself was bought by Vitec Group about 4 years ago, recently also started putting wireless functionality directly into their products (e.g. with the 703 Bolt Wireless Monitor). With wireless video on the rise, Amimon fits perfectly into Vitec Group’s existing business.

With its dominant position as a wireless chip maker for pro video, the question is whether Amimon will continue to provide chips to other companies outside of the Vitec universe as well. For example, SWIT uses Amimon technology in their wireless products as well, but of course they are competing with Vitec (Anton/Bauer) in their prime business, batteries. This is just one example of many other companies that use Amimon technology, so it remains to be seen how Vitec Group will deal with them down the line. (ARRI and Freefly are also on that list, to name a few.)

Amimon was founded in Israel in 2004 to provide visually lossless video transmission over the unlicensed radio spectrum, which was freely available. Their original target market was consumer home video, for example to get your computer’s content onto your TV. However, they saw that market cease to exist with technologies like Apple’s AirPlay and Google’s Chromecast, as well as most TVs sporting built-in Internet connectivity from the get-go. They had to let go 30% of their staff in 2012. Then they identified the Pro AV market as a more promising business field. A few years later, companies like Teradek and Paralinx (not owned by Vitec Group at the time) proved them right: The zero-latency technology that only Amimon provided proved to be perfect for their products. Suddenly Steadicam operators were freed from cable wranglers, and so were dolly grips, and at the same time the technology paved the way for transmission in drones and gimbals which were around the corner.

Even after the acquisition, Amimon will keep researching at its main R&D center in Tel Aviv, Israel, where also most of its 60 employees are based (though its headquarters is in San Jose, California). Founder and CTO, Dr. Zvi Reznec and General Manager Tal Keren-Zvi will be staying on with the company. Amimon Inc. has so far raised $70 million, and was now sold for $55. It’s noteworthy that Amimon has never turned a profit. In 2017, Amimon’s revenue was $18.6 million, with an operating loss of $700,000. The Vitec Group plans to access synergies in administration, sales and marketing and through aligning the R&D roadmaps to focus on growing markets, in order to move into the profit zone as soon as possible.