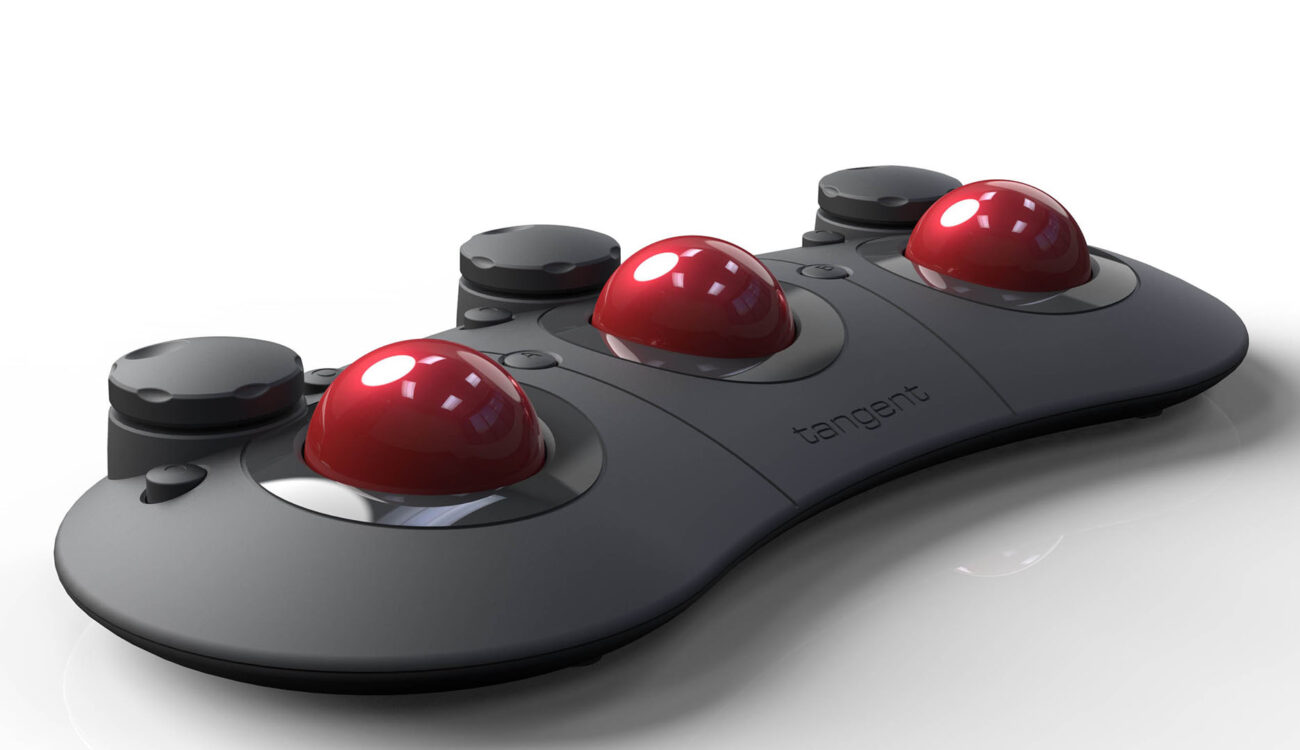 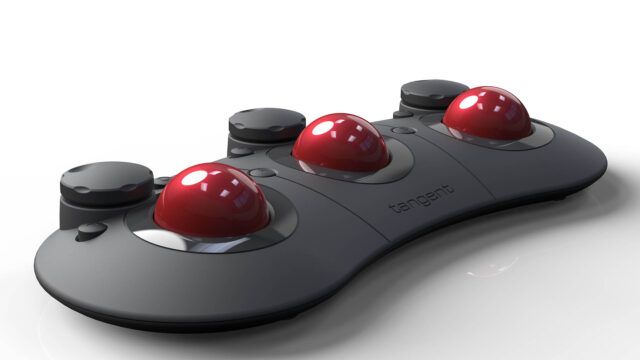 The much awaited Tangent Ripple control surface is finally going into production and should be shipping at the end of April.

This latest update was recently posted on the forum Lift Gamma Gain.

Tangent produces some of the most highly respected and well-priced color grading control surfaces, such as the Tangent Wave, and Tangent Element panels for use on a broad range of systems all over the world. The Ripple fills out the line-up so that anyone who works with color can afford a hands-on professional experience. The Ripple will work with a wide variety of grading systems including DaVinci Resolve, Assimilate Scratch, Adobe Speedgrade, Baselight, and more. For a full list of software compatibility see the list on the Tangent website.

Tangent Ripple to Feature at NAB

Above you can see the finalised design as it will go into production. Early production models will be shown at NAB at their booth (SL5507), as well as some of their partners’ booths. There definitely seems to be a bit of a buzz surrounding Tangent’s upcoming product although only time will tell if the buzz is warranted.

Are you going to be attending NAB? If so, are you looking forward to getting a closer look at the new look Tangent Ripple? I know that a lot of people at Cinema5D are extremely excited to have a go!