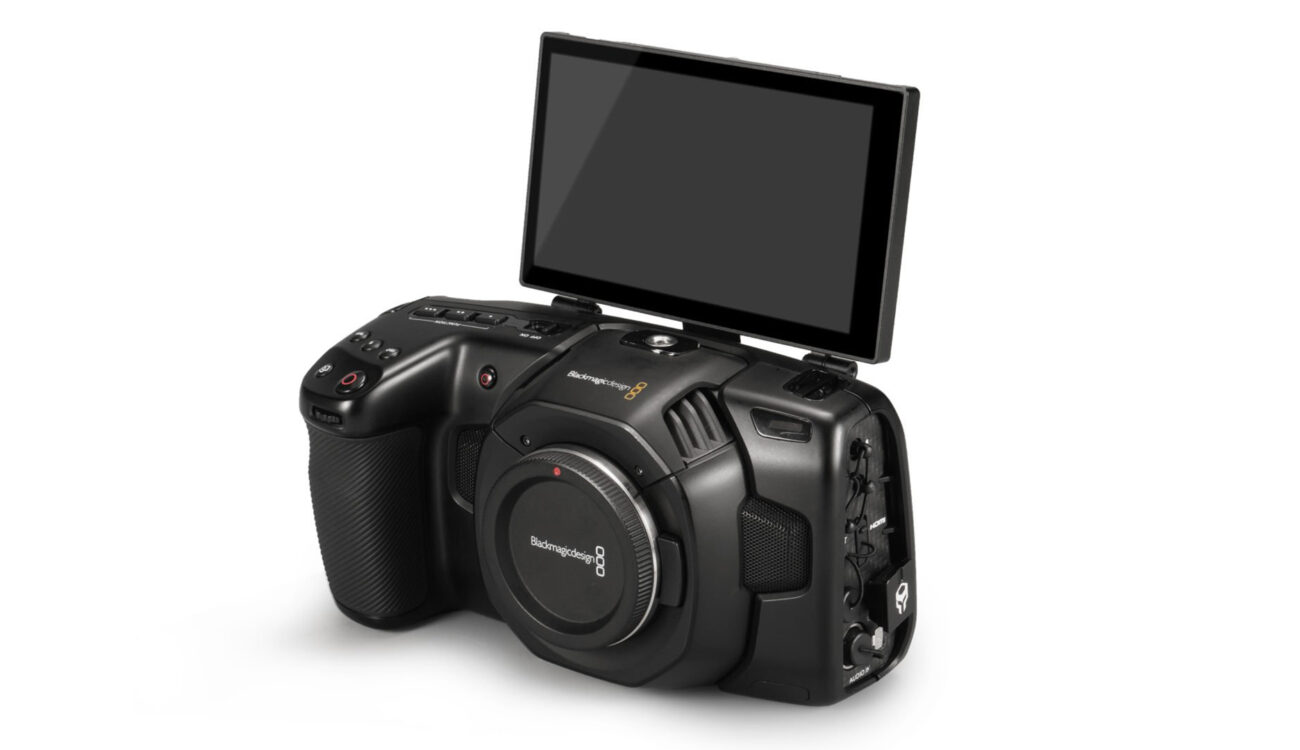 The highly anticipated Tilta BMPCC Display Modification Kit is now available to order, but its capabilities go well beyond just a tilting monitor.

When Tilta first unveiled its BMPCC Display Modification Kit at NAB 2019 it raised a lot of questions. Not least because this is a mod that users would have to install themselves.

However, what couldn’t be ignored was just how useful a modification like this would be. If there’s is one criticism that any owner of a BMPCC could level at the camera it’s that the screen can’t be tilted. This means it can often be difficult to use in daylight. It also limits the positions you can put the camera in and frame the shot effectively.

The lack of a tilting screen meant that BMPCC owners often need to add their own monitors, such as a Video Assist or Atomos Ninja V.

For a lot of users the idea of taking apart their cameras is the stuff of nightmares. But for the intrepid among you the Tilta BMPCC Display Modification Kit is now available to order. Luckily, for those in the US at least, it comes with the option of allowing Tilta to fit it for you. 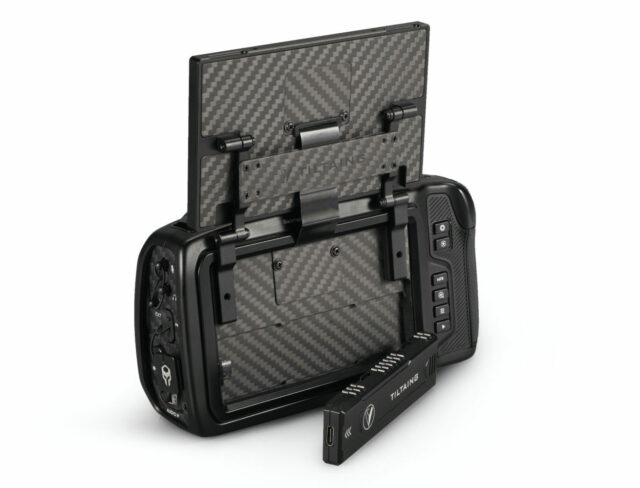 What does the Tilta BMPCC Display Modification do?

The basic premise of the modification is that it adds a 180 degree tilting monitor to your BMPCC camera. While the new monitor cannot flip outwards at 90 degrees like, for instance, a Canon R, it will flip upwards at 180 degrees.

The setup is currently slightly limited because it does not support image flipping, so selfie shots won’t be very practical right now. Although Tilta has said that a firmware that will add this feature is coming in the future.

However there is far more to this than meets the eye. The modification has opened up several other opportunities to add extra capabilities to the camera. To begin with there’s space for an NVMe SSD to fit neatly behind the monitor. This removes the current need to mount an SSD on an external cage with a cable.

The effect of this on the camera’s usability could be quite profound., It could make it much easier to use in run & gun situations without fearing if the USB-C cable will fall out or get damaged for instance. 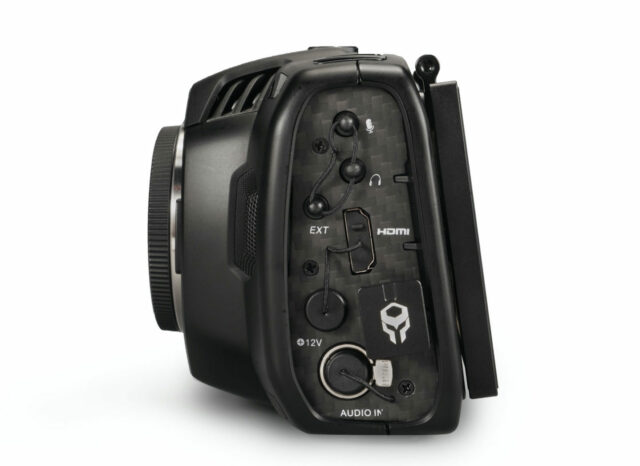 The new SSD bay is made possible by replacing the camera’s original side panel, which houses all the interface ports. It adds in a USB-C interface behind the monitor so that the SSD can be placed there without the need for cables.

Replacing the side panel also provides other benefits. For example there’s a new external control port, which will let the camera’s record functions be controlled by Tilta’s side handles. The company has promised that it will be adding more functionality at a later date via firmware.

cinema5D will be featuring a full review of the Tilta BMPCC Display Modification Kit soon, but for now all the indications are that this will be a very useful addition to the camera indeed.

The lightweight metal and carbon construction means that it doesn’t increase the weight of the camera too much, and it all looks very neat. My prediction is that it will make the camera much more usable without the need for bulky add on equipment.

Tilta makes a really nice side handle that can house a Sony F series battery. The Display Modification Kit combined with a half cage, battery side handle and top handle could make for an incredibly compact run & gun option.

The kit is available to order now for US $278 for the SATA version, US$299 for the NVMe variation, and for an additional US$249 Tilta will install the kit for you. But this is only available to US customers presently. I have a feeling that the company will be pretty busy in the months to come!

In case you missed our popular hands-on video with the Tilta BMPCC Display Modification Mod from IBC last year, be sure to check it out here:

Let us know if you’ll be buying the mod kit for your BMPCC in the comments below!