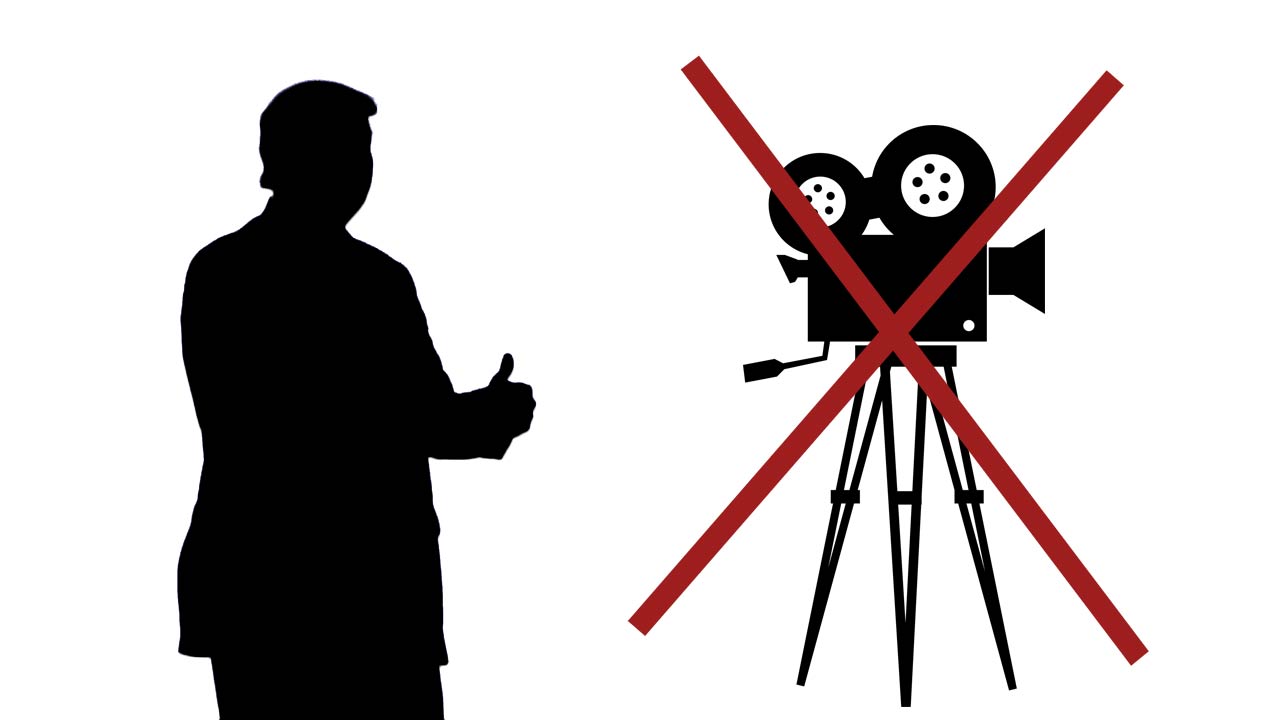 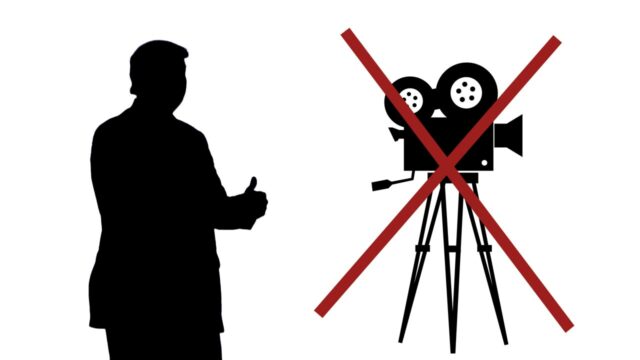 The United States will have a new president at noon today and the National Endowment for the Arts is on the budgetary chopping block for the new administration, according to reporting by The Hill. Why does this matter for cinema5D readers? Since 1965, the NEA has given out thousands of grants to budding filmmakers and artists and a grant of $25,000 even sourced the creation of Robert Redford’s Sundance Lab in the late 70’s, precursor to the famed Sundance Film Festival — which started this week in Park City, Utah. This is bad news for indie filmmakers everywhere:

Incoming President Trump’s team will be dissolving the National Endowment for the Arts (NEA) according to reports coming out of transition team discussions. Beyond that, NPR and PBS will be privatized and the department of commerce, transportation, energy, justice and state will all experience large cuts and program cancellations, but let’s focus on the implications for filmmakers.

The NEA’s funding has dwindled over the years, barely leaving enough to justify the cut given the overall deficit. For comparison, in 2013, Germany had a cultural budget of 1.63 billion dollars, but the NEA spent around  1/40th of that  on arts funding in the United States. France, Northern Ireland, Sweden, Australia, Finland, and Ireland all spend more when adjusted for population then the United States on the arts.

The NEA’s grant budget of $146.2 million amounts to 0.003847% of the United States 3.8 Trillion yearly budget and as the Washington Post‘s Jared Kushner points out: the NEA’s budget is about half of what Trump’s son-in-law paid for 666 Fifth Avenue in 2006.  So there you go, entire body of artists across all genres and media in an entire nation, your collective funding isn’t worth even half a percent or half a townhouse.  (Also, can we talk about that address???) 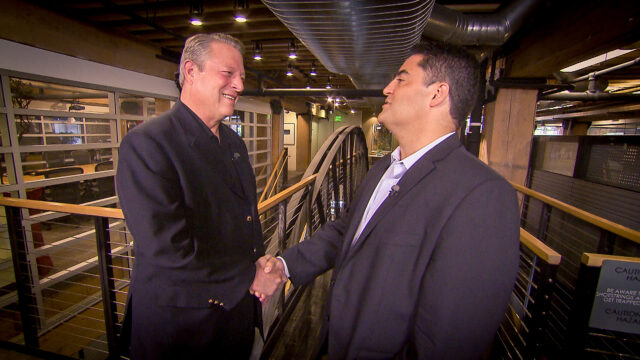 Caption: Still from Mad as Hell! Feature length documentary funded by a $400,000 grant from the NEA.

President Obama, now citizen Obama, made the point in his final press conference that the United States dominates the Olympics, especially with female athletes, because of a focus on developing the talents of young athletes with acts like Title IX. The arts, like athletics, will not continue to develop in the United States if funding is not devoted to fostering the talents of young artists, who otherwise wouldn’t have an opportunity to practice their craft or even, simply, learn about it in school.

Yesterday, when asked about how the Trump presidency would change filmmaking and the Sundance Film Festival in particular, Robert Redford spoke to the apprehension in the entertainment industry, but also spoke of hope:

“You want to look for where the light is going to come. In this current dialogue, it looks like a lot is going to be taken away from us and that will galvanize the people. I hope and I think it will be followed by a movement.” 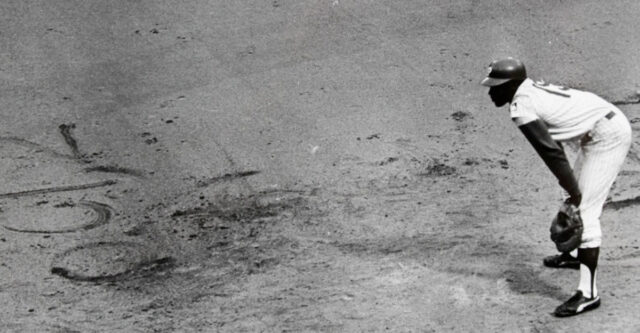 Caption: Image of baseball player, Dick Allen, from the documentary: A Long Way from Home: The Untold Story of Baseball’s Desegregation — Film funded by $500,000 grant from the NEA.

That movement will be necessary to fill gaps where support will no longer exist. Though it may not be as impressive an organization as European counterparts, let’s take a moment to reflect upon the good work that the NEA has consistently done. According to a report issued by the organization on their activities in fiscal year 2015 (last available data) the organization awarded some 2,300 grants to artists in every congressional district in the US. Here are just a few stats illustrating the NEA’s work in 2015:

When there is so much uncertainty on the world stage, some may find the arts less of a priority and be glad at redistribution of funds. When crisis comes a calling, the arts are very often forgotten: according to the National Arts Index 2013 report, arts funding reached a record low in 2011 following subprime mortgage financial disaster.  However, I would urge readers to heed the words of Sundance Institute Executive Director Keri Putnam, who so wisely said the following at the Sundance Opening Press Conference today:

“I don’t think this is an issue just for filmmakers, the question of the NEA… this is a human issue, this is about free expression and it’s about what role the arts play… It feels hard to imagine that being a real budget cut measure. It feels more like a statement about the arts and I think what people can do, not just artists, but all people… to speak up for what role the arts bring to our culture and to our lives and to our ability to understand our world. So, I think its a critical issue for all Americans.”

What do you think? Should the National Endowment of the Arts be dissolved to reduce the national deficit by 0.003847%? Comment below!

The opinions expressed in this article are those of the author.
Source: The Hill, Washington Post, Alternet