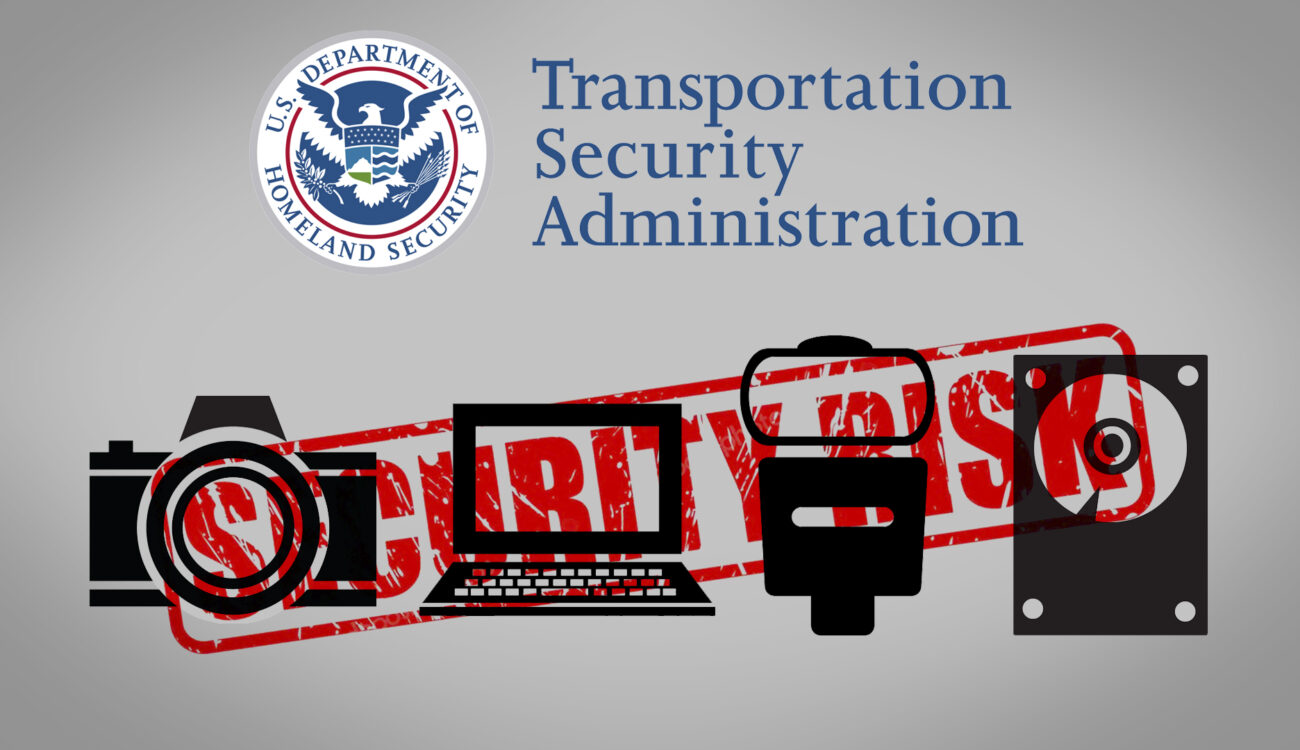 The Transportation Security Administration (TSA) is implementing new, stronger screening procedures for carry-on items which will affect all filmmakers travelling with gear. Here is how it will affect you and how you can avoid it.

Due to an increased threat to aviation security, DHS Secretary John Kelly announced in late June new security requirements for nearly 280 airports in more than 100 countries. The journey through airports has become more and more stressful. Pulling out all your belongings from your pockets, taking off your shoes and belt and laying a laptop and iPad in a separate bin are just some of the usual and cumbersome security measures that normal travellers have to face. However, new rules announced by the Transportation Safety Administration (TSA) could make that process a whole lot more inconvenient for travelling filmmakers and photographers alike. 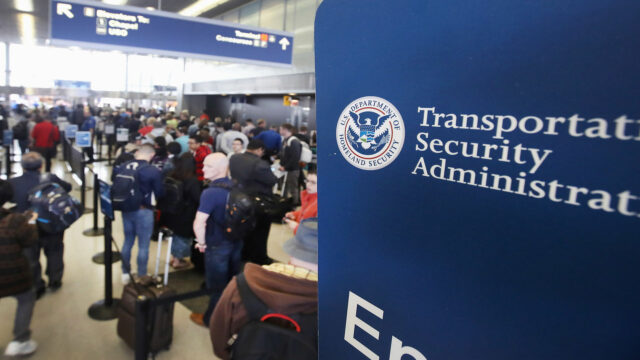 Most filmmakers and photographers tend to carry-on their gear for safety reasons. The rules will require travellers to place all electronics larger than a cell phone in their own bin for X-ray screening, similar to how laptops have been screened for years. This means that if you are lugging around a gear bag, you’ll be required to remove camera bodies, lenses, external hard drives, monitors and the list goes on and on.

The new procedure is already in place in ten airports, including LAX and Logan International Airport. It will be introduced to all other airports in the U.S. in the “weeks and months ahead,” according to a TSA statement. 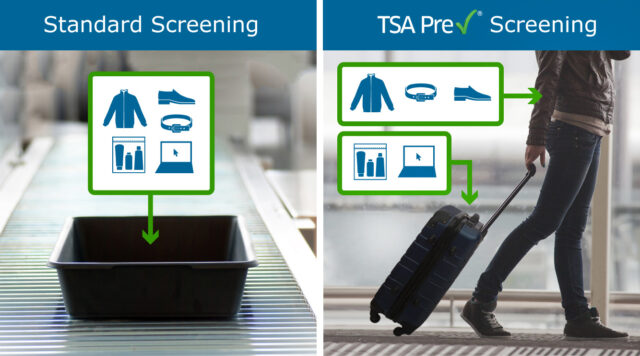 The good news? By enrolling in TSA Pre-Check, US and Canada-based photographers and filmmakers can avoid having to unload their gear. By purchasing a 5-year $85 membership, those enrolled in the program won’t be subject to the extra electronics screening. To avoid the hassle, do yourself a favour and enrol here.

What do you think of the new TSA regulations? Will you enrol in the program to avoid the hassle? Please let us know in the comments below.