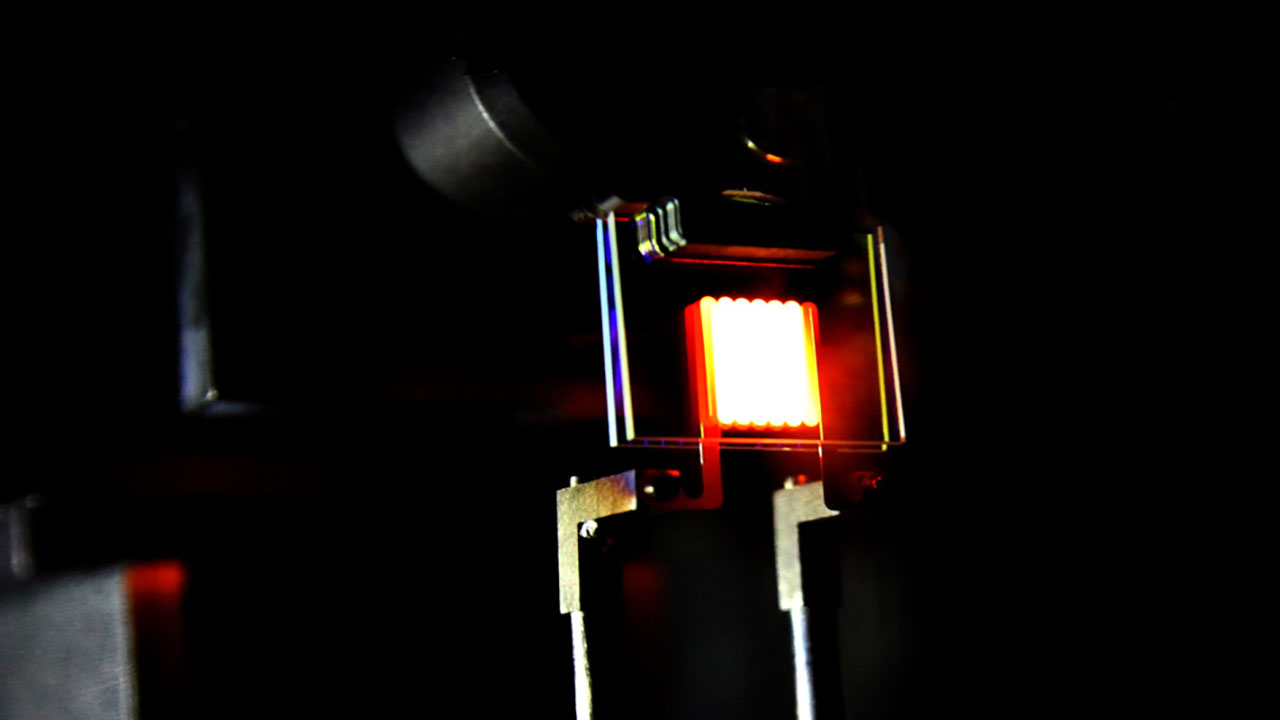 Engineers at MIT have shown a promising new Tungsten lighting technology which could allow the good old incandescent filament bulb to beat out LED’s in efficiency in the near future.

While many quite rightly associate Thomas Edison with the incandescent light bulb, its invention is actually attributed to a British physicist and chemist named Joseph Swan. In 1880, Joseph Swan received a patent for a method of treating a cotton thread to produce a filament—improving upon all earlier attempts. His house was the first in the world to be lit by a lightbulb! 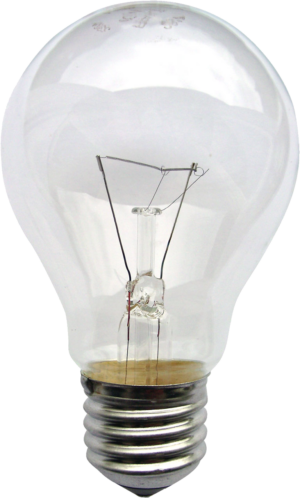 The first tungsten filament bulbs were marketed in 1904 and various improvements were made throughout the 1920s and 30s. By the 1960s the efficiency of commercial tungsten filament bulbs had reached a plateau of around 2.5%, producing about 17 lm/W (lumens per Watt). Tungsten halogen bulbs, which use a low-pressure halogen gas in the bulb to allow evaporated tungsten metal to be redeposited back onto the filament, reach higher efficiencies of 3.5% or up to 24 lm/W.

Only recently have high powered LEDs started pushing the smaller traditional incandescent lighting aside although for high powered lighting applications HMI’s are still common. High-performance LED lighting can achieve an efficiency of up to 17% or 120 lm/W, which is a huge increase over both traditional tungsten and tungsten-halogen incandescent bulbs.

To learn more about different types of lighting you can read: Let There Be Light – Four Common Types of Film Lights and for more information about remote phosphor LED lights, take a look at Shedding Light on Remote Phosphor LED’s

Researchers at MIT claim that their new incandescent bulb could achieve efficiencies of 40% or 275 lm/W, outstripping solid state LED by a massive 128%.

By surrounding the tungsten filament with a special crystal structure in the glass, they can bounce back the IR energy which is usually lost to the atmosphere as wasted heat. Visible spectrum light passes through the glass while IR is reflected back to heat the filament.

All About Color—The Tungsten Lighting Advantage!

The major advantage that incandescent lighting has over fluorescent and LED lighting is a perfect 100 CRI (Color Rendering Index). Tungsten incandescent lighting emits a full spectrum light that renders all colors exactly as we would expect to see them under natural sunlight. A black body radiator, which includes tungsten, and the sun for that matter, emit a full continuous spectrum.

The technology is in the early stages, and researchers at MIT have demonstrated a working proof of concept that operates at the low-end of the potential efficiency that can be achieved.

Only time will tell if we will see tungsten lighting make a comeback. What we do know is that this promising new technology could indicate that the future of film and video lighting is bright indeed!

We may get the best of both worlds… the ideal light quality and color rendering of tungsten lighting along with higher outputs and efficiency than any other lighting technology to date.