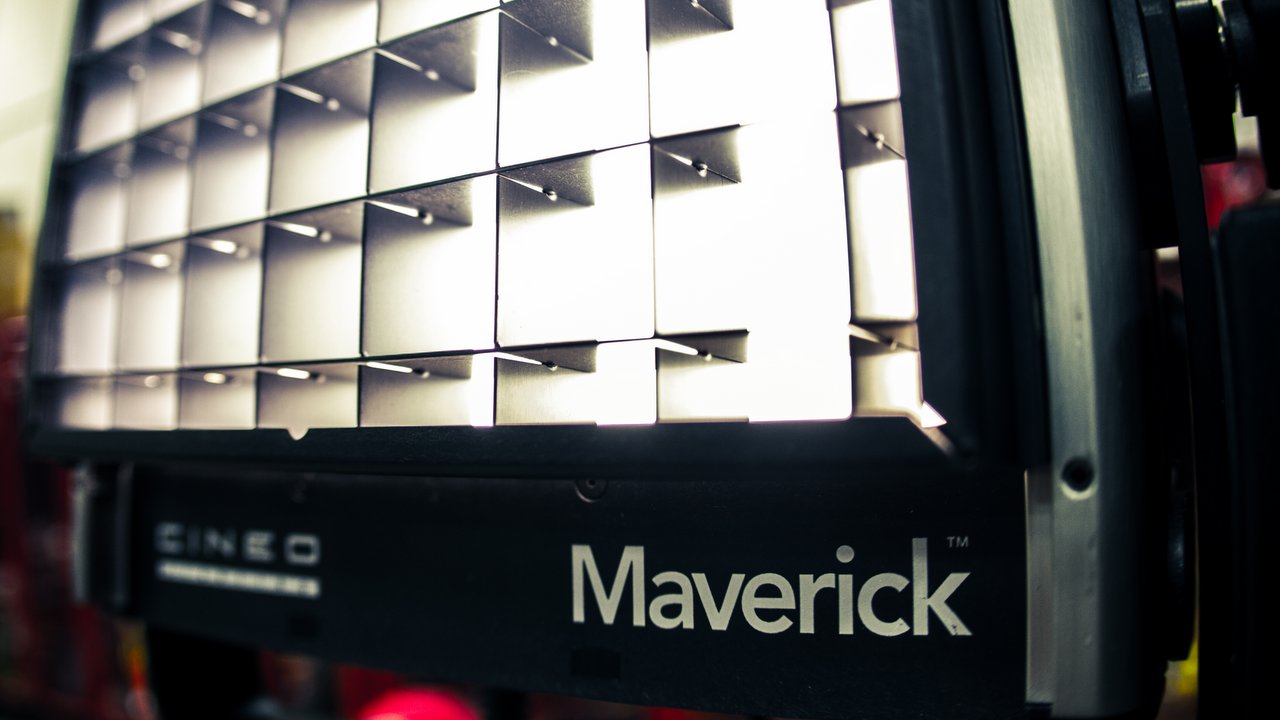 What exactly is a remote phosphor LED light? Well, remote phosphor technology is an elegant solution to one of the biggest problems to plague LED lighting technology; how to produce a wide spectrum white light and achieve a high color rendering index for accurate color rendition.

Let’s start at the beginning.

A LED is a solid state pn-junction diode which emits light, a light emitting diode. The first commercial LED’s emitted infra red light and were available in 1962.

The wavelength (color) of the light emitted from a LED is directly related to the energy band-gap of the semiconductor. For this reason, a LED emits only a single wavelength of light. This is not important for an indicator lamp, or a segmented numeric alarm clock display, but it is critically important if you want to use LED’s to create any kind of light source with a wide spectrum.

The first visible wavelength LED’s were red, followed by orange and yellow, and then green emitting LED’s. The final piece of the puzzle in the quest for a RGB LED that can produce any color was the blue LED, that first came about in the 1990’s. With the invention of the blue LED, the white LED became possible, by coating a blue LED with a phosphor material to convert part of the light to green, yellow and red.

The light output of LED’s has risen almost exponentially, with output doubling every 3 years since the 1960’s. Today’s high brightness LED technology has made it possible to produce over 300 lumens per watt. Good CRI (Color Rendering Index) is also possible with these LED’s, now matching or surpassing fluorescents and even approaching incandescent. So we know phosphor coatings are used directly on white LED’s to shift the wavelength of some of the blue light to green, yellow and red.

A remote phosphor LED light effectively separates this phosphor coating from the LED itself, allowing different phosphors to be interchanged in a light housing. This allows color temperature to be changed simply by slotting in a different phosphor.

The result is a high CRI white light with very stable characteristics over time as the phosphors are not subject to heat degradation since they are separated from the LED’s.

Some of the best LED lighting on the market right now is based on remote phosphor technology, and those made by Cineo Lighting are second to none.

Chimera have made some excellent softbox lightbank kits for Cineo panels such as the Truecolor HS and the Maverick that further help diffuse and shape the light. Below is an image shot of the shuttle crew for mission STS-125 who repaired the Hubble Space Telescope, shot by Michael Soluri with lighting by Cineo and Chimera. With efficiencies rising, now we are seeing high output remote phosphor LED panels with CRI’s rated up to 97/98 such as the Cineo Lighting Truecolor HS which is capable of 700lx @ 3m, outperforming popular fluorescents such as the Kino Flo Diva Lite by a factor of two.

The smaller Cineo Lighting Maverick is a fantastic portable solution delivering up to 248lx @ 3m. It is weatherproof and lightweight.

Another example I want to mention is Photon Beard’s PhotonBeam 80 LED fresnel, which outputs the equivalent of a 400W tungsten redhead but is easily battery powered and is compatible with traditional redhead accessories.

LED’s are definitely here to stay, and with current and future innovations, power outputs will continue to increase and we will see more light panels and fresnel lamp heads powered by remote phosphor technology.

Featured image of the Cineo Maverick courtesy of Jarred McGriff.