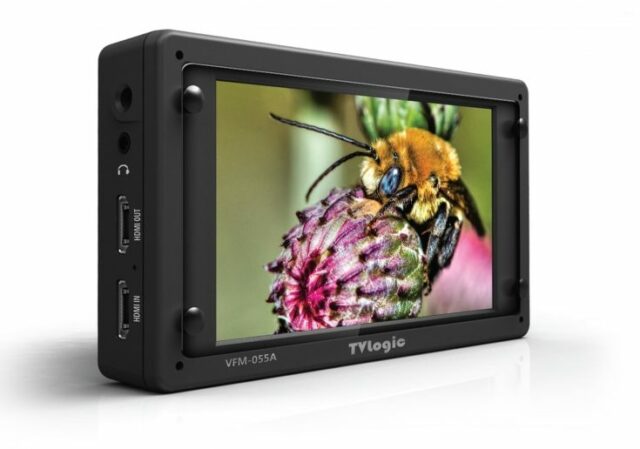 Does  TV Logic VFM-056W ring a bell? This has been one of the most successful high end field monitors a few years ago. Now TV Logic are releasing the new TV Logic VFM-055A, which packs some of the same features but also has an OLED display.

What is the benefit of OLED over LCD? LCDs have colour desaturation in the low colour levels and make dark colours appear more dull than the actual scene. The TV-Logic VFM-055A has an OLED display, which bring back the lost colours in the dark scenes with a more accurate colour reproduction and higher contrast. 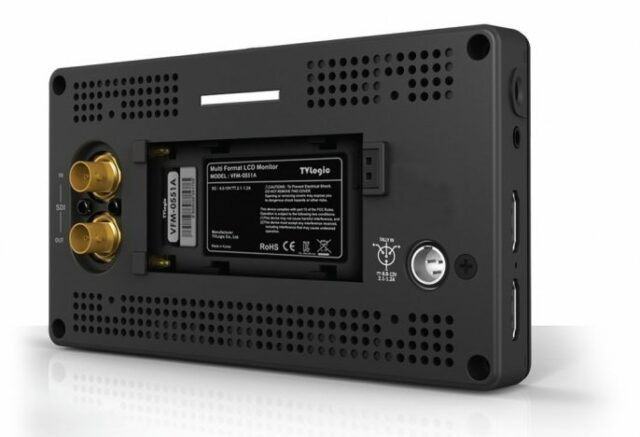 The most important features that a monitor must have can be found on the TV Logic VFM-055A. Features such as waveform and vector scope, markers, focus assist, audio level meters and more are fully supported. You can see the full list of settings below: 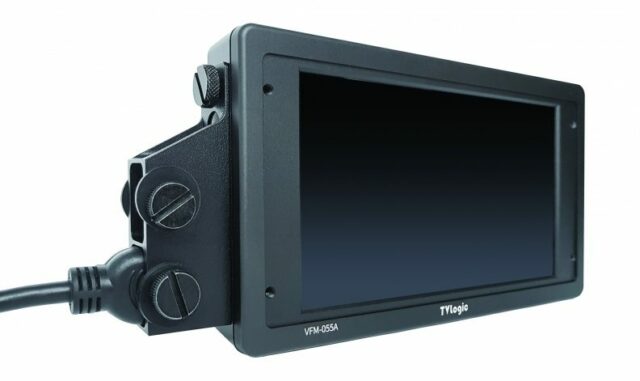 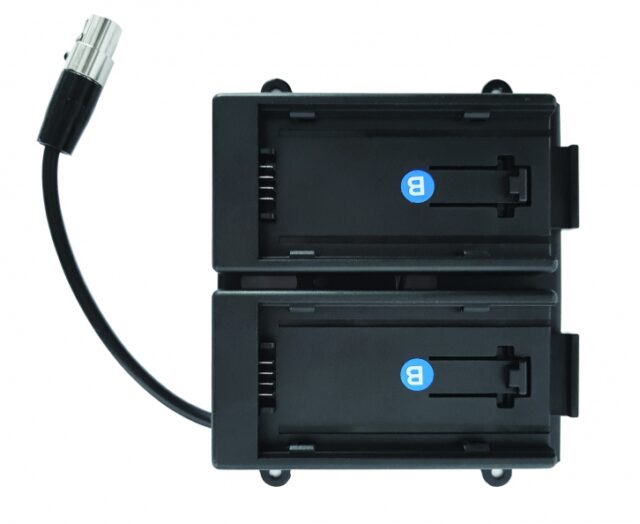