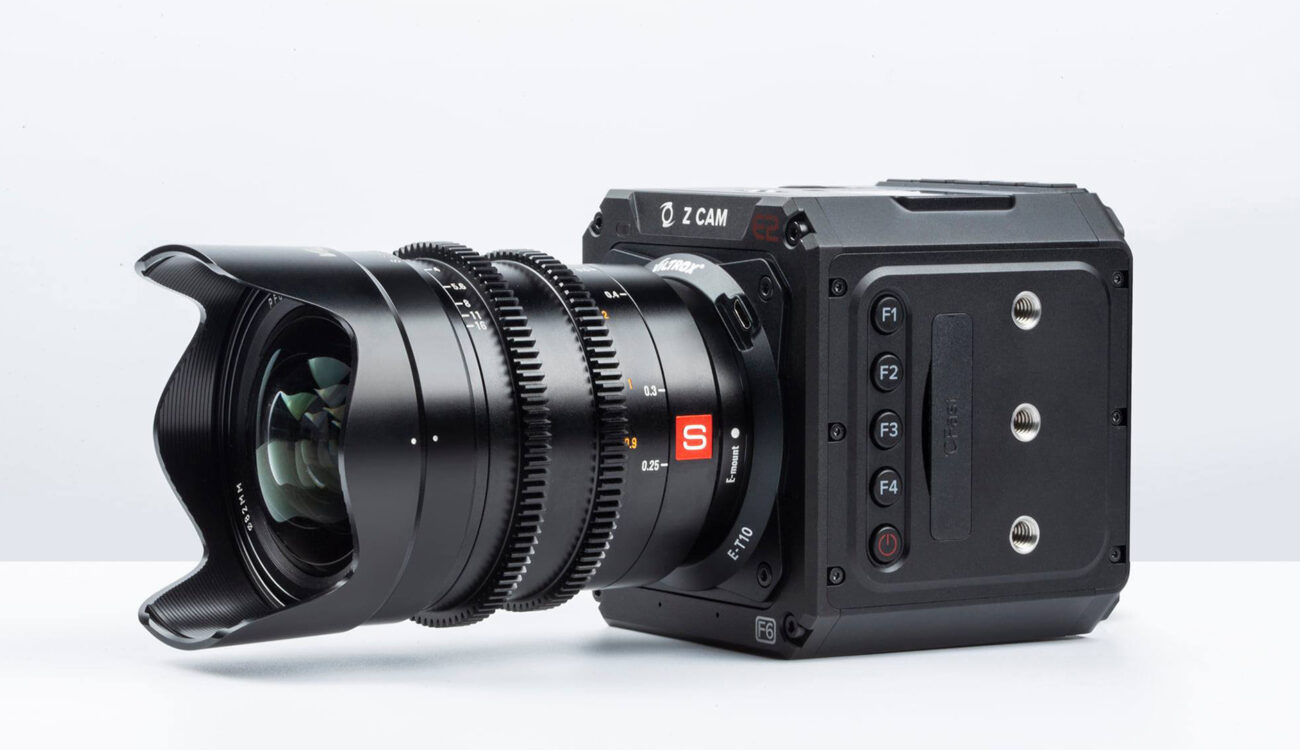 Lens and lens mounts adapters manufacturer Viltrox recently announced that they are working on a new adapter for Z CAM E2 cameras that allows you to mount Sony-E mount lenses: the Viltrox E-T10. Let’s take a closer look at it!

Viltrox is not a newcomer when it comes to affordable lenses and lens mount adapters. Indeed, the company has been here since the early days of the DSLR revolution. Recently, they teased a new Z CAM mount adapter on social media: the Viltrox E-T10.

Currently, if you’re shooting with a Z CAM E2 camera, you have the choice between several lens mounts, including EF Mount and Turbo Mount for EF lenses that act as a kind of SpeedBooster, M Mount, PL Mount, MFT mount, and a TurboMount. However, if you’re coming from a Sony camera, you had no options to shoot with Sony E-Mount lenses on a Z CAM E2 until the Viltrox E-T10.

There is very little information about this adapter at the moment. Here is everything we know so far about this Z CAM mount adapter:

And that’s pretty much it. According to the company, the adapter “will come out soon,” you can preorder it over at B&H and they state a “2-4 Week” lead time. The mount adapter is priced $199.

What do you think about the Viltrox E-T10? Do you plan on shooting with Sony E-Mount lenses with your Z CAM E2 camera? Don’t hesitate to let us know in the comments below!