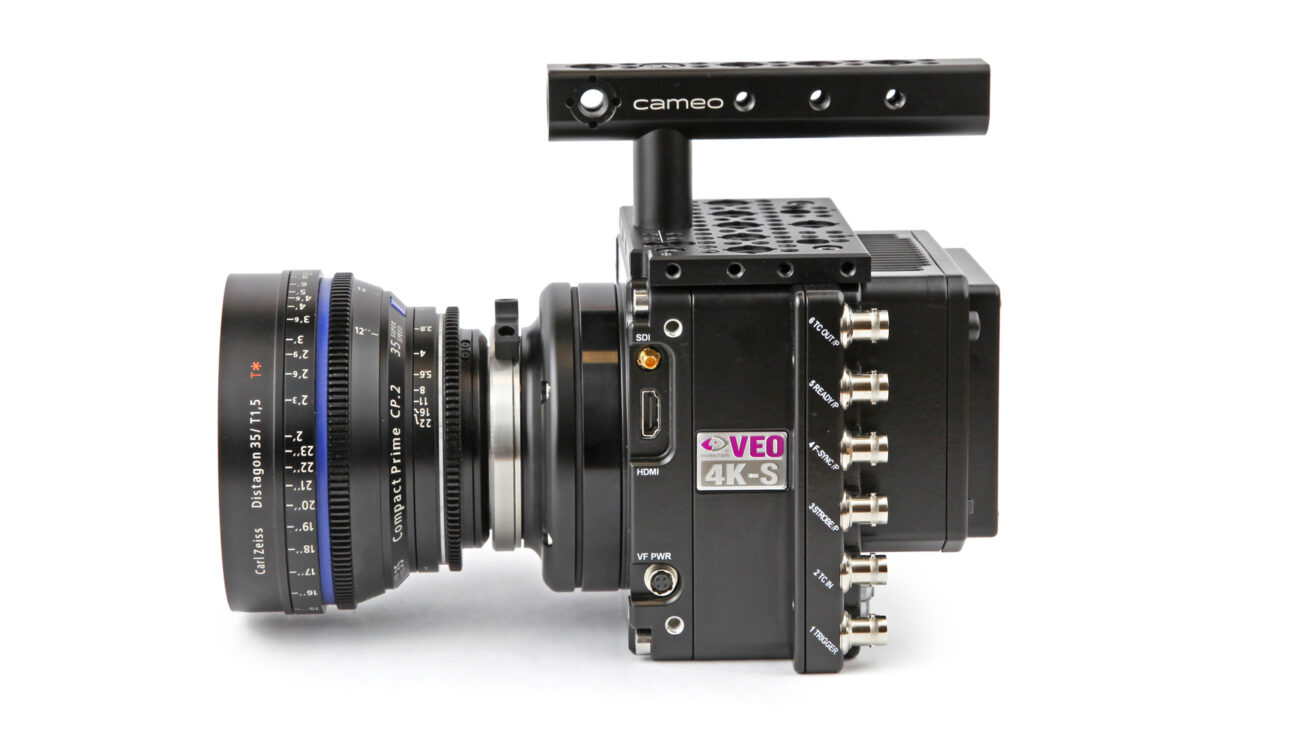 Vision Research has just introduced its newest flagship model, the Phantom VEO 4K PL, as well as the Phantom VEO 590S and VEO590L. How do these newly-introduced cameras compare to other models? Will the camera break my bank? We have the answers for you below. 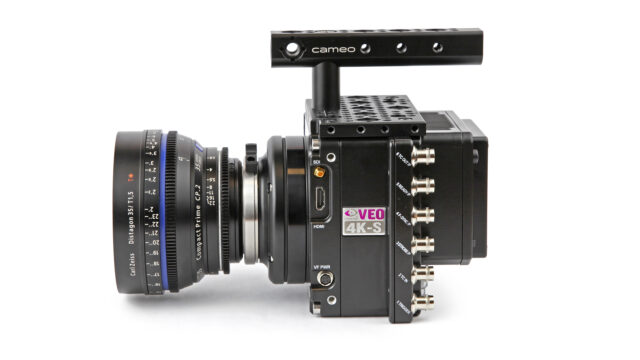 What is the Phantom VEO line?

They say that when you touch a Phantom camera you go straight to heaven. At least that’s how I feel. Vision Research is a company that started out with high-speed cameras for military testing and analysing car-crash impacts, only to later turn its eye to the film industry with its revolutionary tech. In 2014, Vision Research introduced the mind-blowing Phantom Flex 4K camera, capable of 1000 frames-per-second at full 4K DCI resolution, in what many would consider the best quality 4K RAW compared to RED and even ARRI. Last year, Vision Research introduced the VEO line, a more compact version of their film industry cameras that continue the trend set by the ARRI Mini and RED – that smaller is better. Less weight and a more compact design mean more possibilities, such as the use of stabilisation platforms and even UAV. In comparison, the Phantom Flex 4K body weighs an incredible 5kg without ANYTHING on it. Add a lens, follow focus, rods, viewfinder, batteries, monitor and you can easily accumulate a weight that not many gimbals can handle. 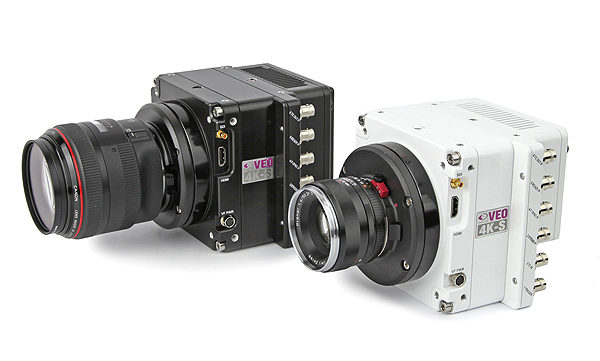 VEO4K‐PL is available with either 36 GB or 72 GB of RAM, and includes SDI and HDMI video outputs, as well as a PL mount and OLPF with the black housing. Otherwise, there are two performance levels. The 590S and L models go 500 fps at 4K, with the 4K-PL going all the way up to 1000 fps. Previous VEO models were inferior in terms of image quality compared to their bigger cousins. However, the frame rate and overall image specs on the 590 and PL models are currently the same as the Flex4K‐GS.

There is no remarkable physical difference between the two models. The back of the cameras are identical, however the front housing of the VEO 4K-PL is slightly longer and uses a larger V‐ series lens mount in order to accommodate the 4K sensor. The Canon mount is the same as that on the Flex4K, with the addition of a small plug adapter. A new C‐mount was designed to accommodate this camera as the VEO4K is not compatible with our other C‐mounts.

720P, 1080i, 1080p and 1080psf formats are all available up to 60 Hz. There is no 4K video from the camera body. The VEO4K also does NOT support dual‐HDSDI. All video outputs are identical. Currently, anamorphic de-squeeze is not supported, but will be available at certain resolutions in future firmware updates. 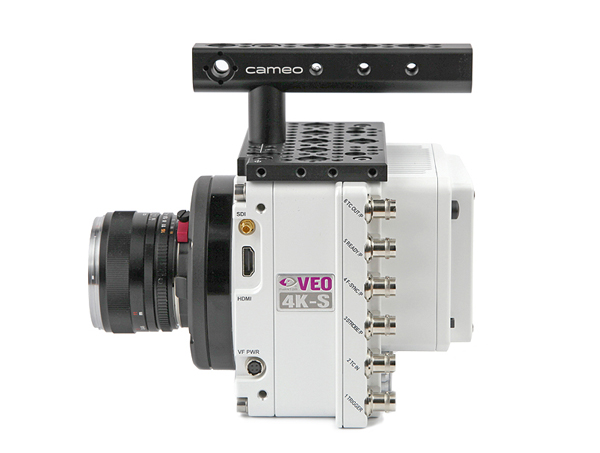 The big difference is CineMag support – a medium much faster than CFast. As with other VEO-S models, CFast has the limitation of having to write to RAM first and then transfer to flash. There is no Run/Stop mode, and neither is there ANY video playback from CFast, as this only works from the RAM. There is currently also NO support for ProRes. Other differences are the 4K video outputs, slightly lower RAM and integrated power outputs for camera accessories. 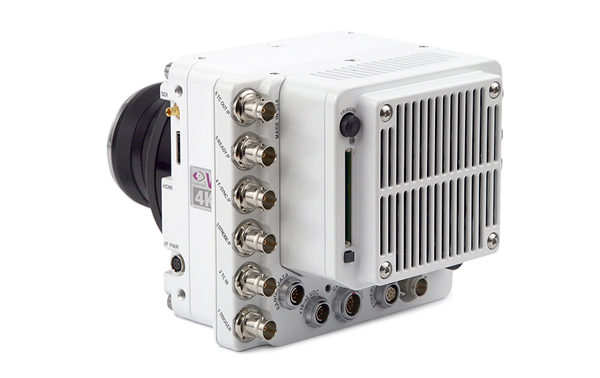 Tip before you spend your money: 10Gb Ethernet

The VEO currently does NOT have 10GB Ethernet. The CineRaw files are saved onto CFast cards, which only have a download rate of 90MB/s. Every DIT that has worked with CineRAW files knows that this is what will kill production workflow. With datarates well exceeding 800mb/s, you will fill up 64GB with a 5 second shot at 1000fps.  Vision Research do give you the option to include 10GB Ethernet called “VRI‐VEO‐10G‐OPT” to your camera order. They will be offering a promotion that includes the 10G option for free for orders received up to December 15th 2017, after which the price will go up to $3000. Even with the promotion, be sure to add the line item to the quote at 0$ to ensure it is installed in the factory.

The price is currently situated around the $60,000-and-above mark. Shipments are expected to begin 4‐6 weeks from today, however some shipments will be possible before the end of September.

What do you think of the new Phantom VEO4K camera? Do you believe its smaller compact size can be used in more shooting environments? Please let us know in the comments below.