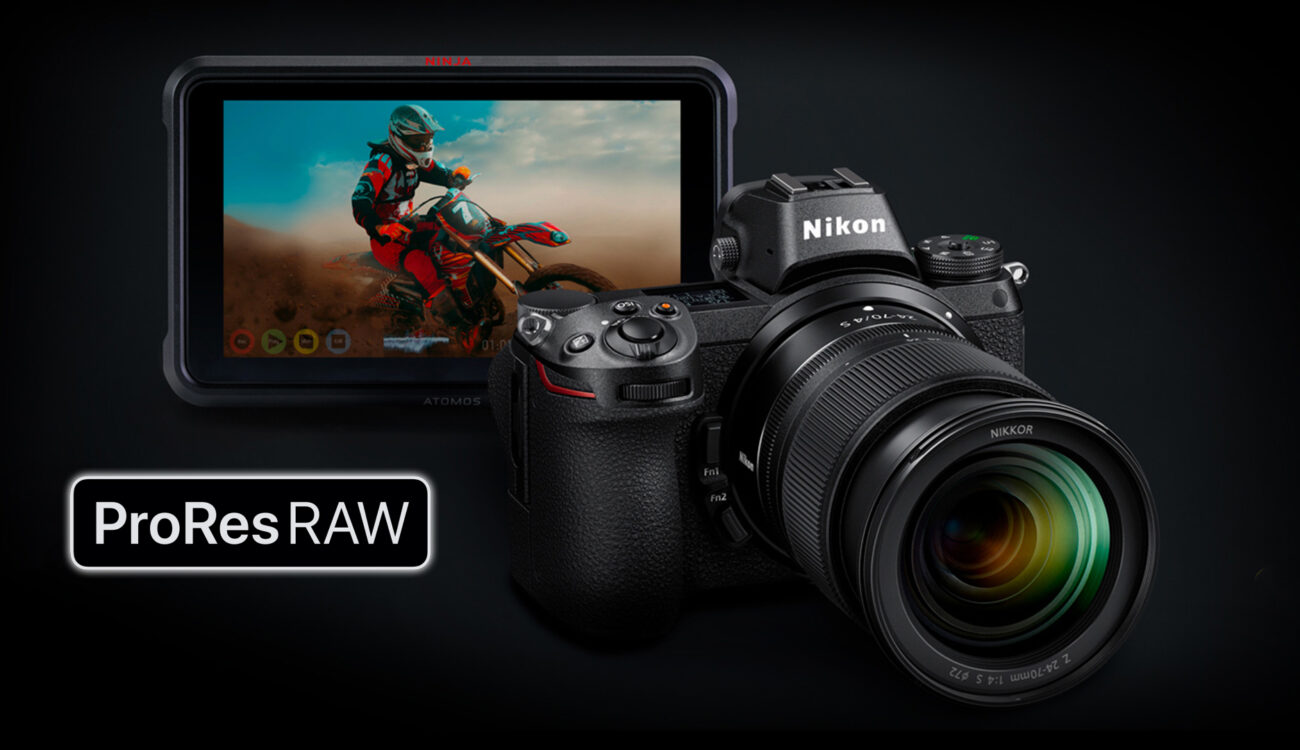 A seemingly small announcement by Atomos and Nikon during this years CES show could generate enough impact to affect future roadmaps of other mirrorless camera manufacturers: The Nikon Z 6 and Z 7 will be able to output a RAW video stream to the Atomos Ninja V which will record that stream as high-quality ProRes RAW. 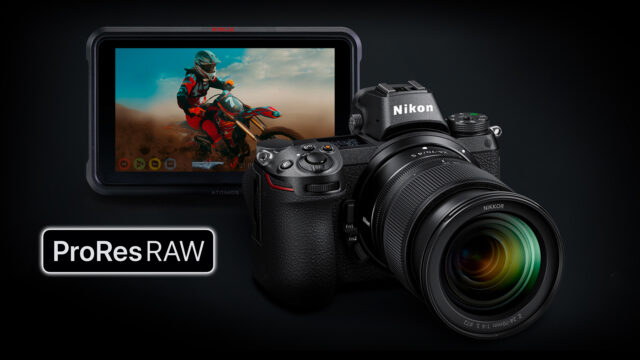 That’s the news and the development is still in progress so it’s just that: an announcement. Time to move on then? Not so fast: This collaboration marks the point in time when RAW recording (internal or external) in a mirrorless camera has become a de facto standard! Filmmakers always strive for maximum quality. SD, HD, 4K.. 8K? 8-bit, 10-bit, 12-bit.. 16-bit? Sure, bigger is better. Why should one compromise on quality if the other make and model has it? Do you always need RAW? Of course not but isn’t it nice to have it handy if you need it? Yes, sir!

The Blackmagic Design Pocket Cinema Camera 4k (BMPCC4K) does record RAW internally or externally already (cDNG now, Blackmagic RAW later). Even the original BMPCC did cDNG but both cameras sport comparably small sensors. The Nikon Z 6 and Z 7 feature full frame sensors. In order to accurately judge critical focus, an external monitor seems appropriate. If you happen to choose the Atomos Ninja V monitor/recorder you end up with this: A full-frame camera which records ProRes RAW, in a nearly pocket-sized package.

For Nikon this business move should have been relatively straightforward: They don’t have a cinema line of cameras they have to protect. They are free to boost the still fresh Z line of mirrorless cameras as far as possible. Things are different with Canon, Panasonic or Blackmagic. But since this Nikon/Atomos collaboration is happening, the other manufacturers will have to make a move. Let’s see what the upcoming Panasonic S1(R) has up its sleeve. The EVA1 does sport RAW recording for quite some time now so Panasonic knows how to do it. Canon has Cinema RAW light in their C200 cameras, so plenty of know-how there. Will they do it? That’s the big question here.

The Nikon Z 7 or Z 6 camera outputs a stream of RAW data to the Ninja V using a 4K HDMI cable. Since RAW data just contains the unprocessed sensor read out, it’s all about transfer speeds and not so much about processing horsepower. Incoming data is repacked into the ProRes RAW format by the Ninja V. From there the resulting video stream is recorded to the removable SSD drive just as any other video stream.

The heavy lifting of debayering and processing is outsourced to the editing computer, which usually has a lot of processing power both in terms of CPU and GPU. Furthermore, ProRes RAW helps to keep file sizes reasonable – uncompressed RAW results in lots of SSDs in no time.

A mirrorless camera with a full-frame sensor, recording RAW? Back in the days, Magic Lantern laid the foundation with their Canon 5D mk.II hack, enabling RAW recording. It wasn’t perfect but it worked (still does). Now, in 2019, RAW recording becomes mainstream. Other manufacturers will have a hard time explaining why any of their upcoming cameras won’t have RAW capabilities and as always this competitive pressure is to the benefit of us, the indie filmmaking community. Sure, we don’t need every feature all the time but for me personally, RAW is more important than –let’s say– 8K. Quality over quantity (of pixels).

RAW for the masses is a welcomed improvement, at least to me. I’m very curious how all this will impact the higher-end market of (proper) cinema cameras. Features like an interchangeable lens mount, internal ND filters, modular design or a variety of powering options are still a thing for bigger and more expensive cameras and sometimes there are very good reasons not to use a tiny mirrorless camera. However, the gap becomes smaller and that’s probably a good thing! Protecting their higher end models and still deliver satisfying (smaller) mirrorless cameras is a huge challenge for most manufacturers, let’s hope they get it right.

Prices will drop, higher end features will trickle down the line, the possibilities will grow. We still have to wait for that perfect camera because there is no such thing as the perfect camera but we’re heading in the right direction, I’m sure.

What do you think? How does RAW in every mirrorless camera sound to you? Share your thoughts in the comments below!