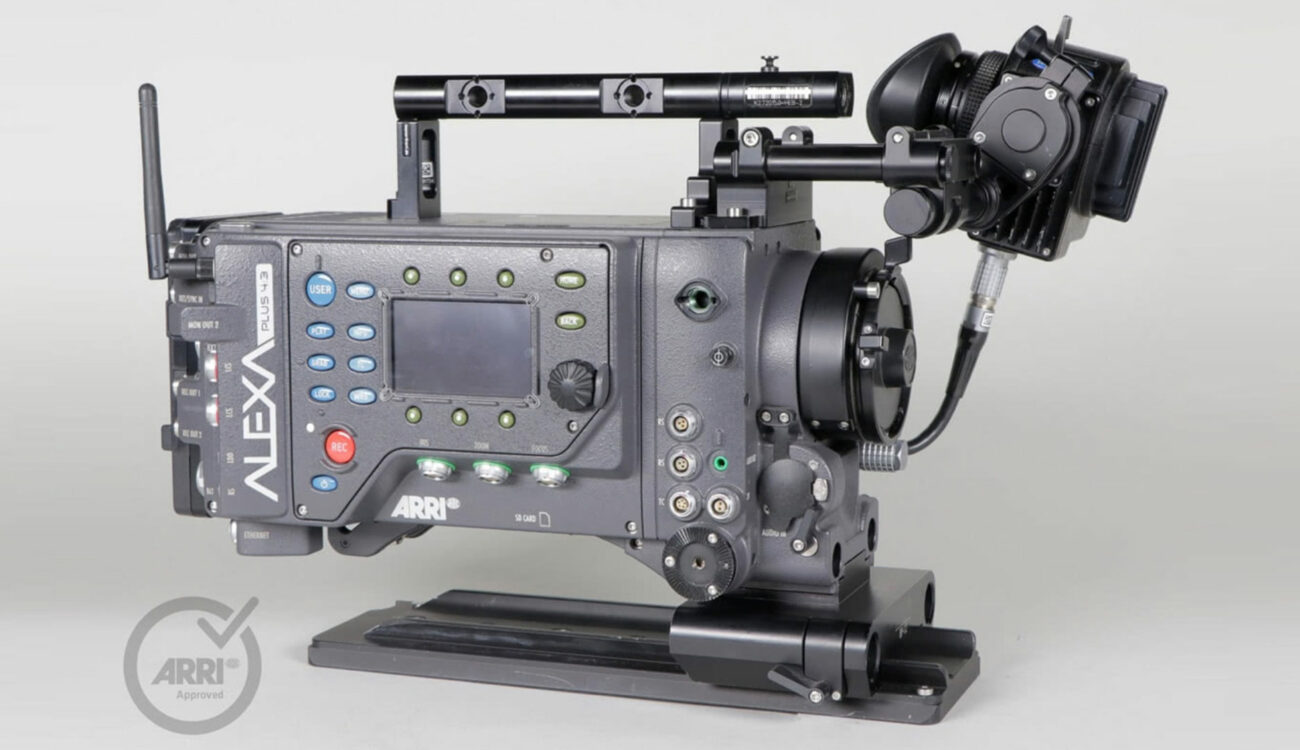 ARRI has announced the Certified Pre-Owned Program, which offers selected pre-owned and refurbished camera systems of the ALEXA series for sale. If you have a dream to become an ALEXA owner, this is certainly a good chance to get “into the game”. 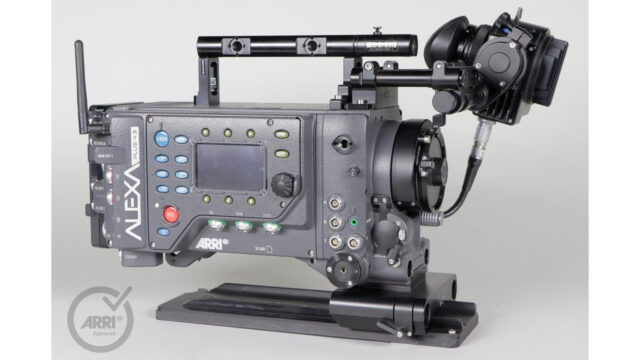 Many independent filmmakers that have the desire to own a high-end cinema camera, find themselves choosing RED instead of ALEXA usually because of the price range. Generally speaking, RED cameras are cheaper than ARRI (that is not true for every model, though … and also the cost of RED accessories or media really adds up). It’s true that you can find used ALEXA cameras on eBay, but buying from unauthorized dealer can turn out to be a risky and unreliable deal.

Thanks to ARRI’s program, filmmakers can buy their first ALEXA straight from ARRI, meaning, buying used cameras directly from the manufacturer with ARRI’s warranty, as been stated by ARRI:

We are excited to offer the ARRI Approved Certified Pre-Owned Program…It’s a global initiative which adds a new tier to our products, allowing more filmmakers access to our technology. It also gives educational institutions a cost-effective way of providing high-quality equipment for their students.

ARRI says that every camera has undergone certification process which means examination, full calibration, and has been rigorously tested. The overhaul also includes an update to the latest Software Update Packet (SUP) of the respective model.

All components—starting with the sensor—are checked to confirm they are fully functioning, and that all systems work as they should. Any parts that require replacement are exchanged”

Furthermore, once all functions have been checked and approved, ARRI engineers issue an official printed certificate, which will come with every camera you buy, plus one year warranty.

The cameras in the program

Unfortunately, there is no ALEXA Mini nor AMIRA on the list. Also the assortment is very limited, hopefully will be expanded to much more choices.

The cameras also include accessories like viewfinders and other stuff which are essential for shooting. 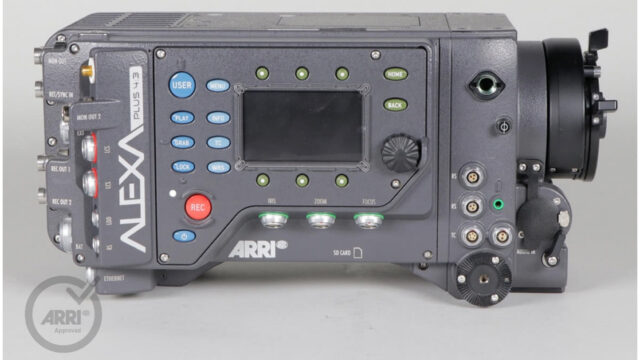 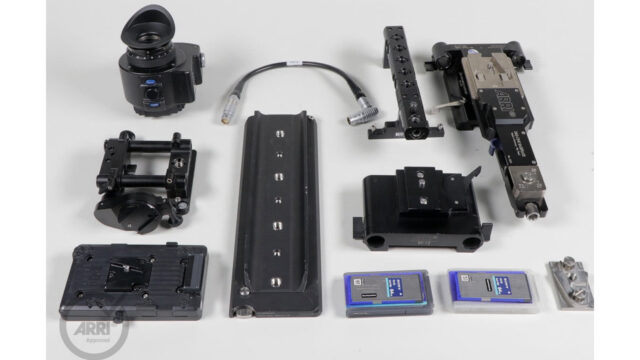 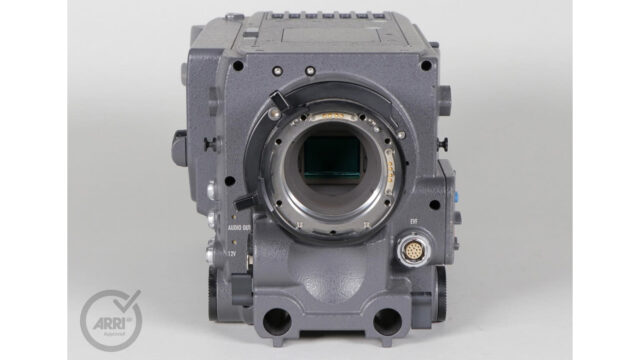 I think this is a great initiative by ARRI, which has the potential to raise the chances that independent filmmakers and film schools can afford ARRI cameras, which are the standard for high-end cinema productions.

Would you purchase your first ARRI from the Approved Certified Pre-Owned Program ? Let us know in the comments section below.