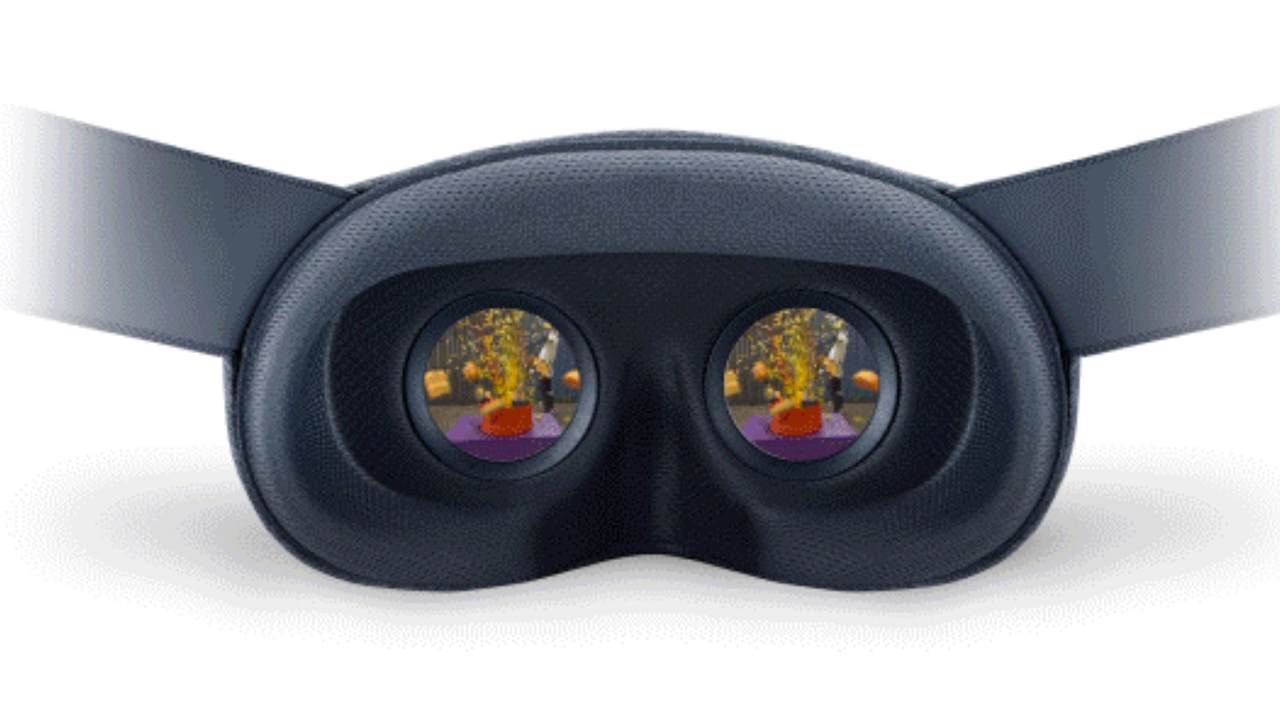 YouTube has announced the creation of its new immersive VR180 video format. As its name implies, it halves the frame from 360 degrees to 180.

If you were interested in exploring 360-degree video but were intimidated by the whole logistics of pulling it off, then this may be great news for you. YouTube’s new VR180 format is effectively a chopped-down version of 360 video, where instead of having a full 360-degree freedom of movement where you can spin around infinitely, a 180-degree frame limits where you can look at in a half-circle field of view. 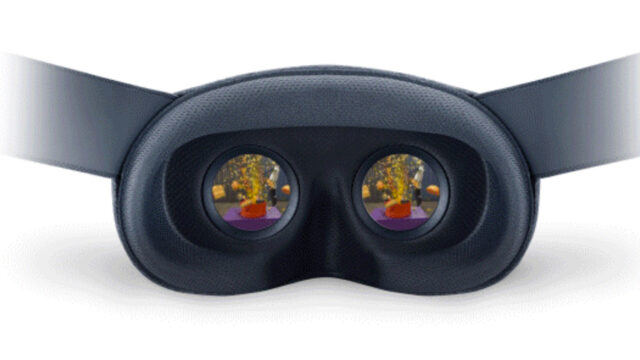 Although it may seem a little counter intuitive that a more restricted viewing space could be the successor to the completely immersive experience of 360 video, this new format that YouTube is developing in collaboration with Google’s Daydream team does in fact present a number of advantages.

One of the greatest challenges in 360 video is that, while it may be ideal for documentary or event scenarios, it poses great difficulties when trying to achieve a more cinematic result as whatever crew and equipment you have on set will inevitably be visible to the audience. By limiting the field of view to only what’s in front of the viewer, filmmakers can hide the elements which help them create movie magic, such as lights, monitors, prompters, special effects or key crew members like the director.

Also, in terms of the camera itself, by having less visual space to cover, it will in theory be possible to achieve good results with lower-priced cameras that house fewer sensors and need fewer lenses. In fact, YouTube claims in their announcement post that the sort of cameras required to achieve high-quality VR180 video will be as easy to use as point-and-shoots, and that the format will soon be compatible with “familiar tools such like Adobe Premiere Pro”. YouTube also announced that compatible cameras are already in the pipeline from manufacturers like YI, Lenovo and LG, with expected availability as of this winter. 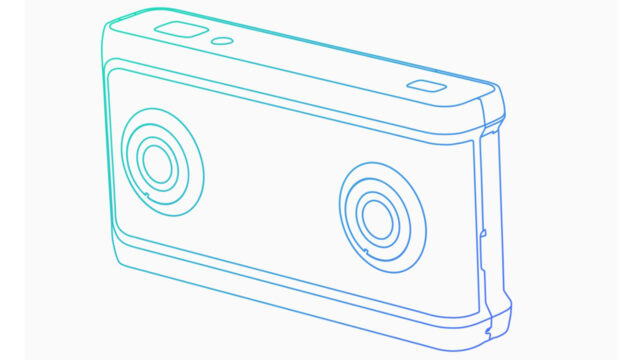 Cameras compatible with VR180 are already in development.

VR180 may not mean necessarily the end of the 360 format, as there are still many applications where complete immersion is still the best way to go. However, it is great to see that platforms adapt existing mediums to cater for the needs of filmmakers.

For more about 360 video, check out this week’s episode of our talkshow ON THE GO, or browse through previous episodes HERE. Plenty of talk about the challenges of narrative 360 video there!

For more information about YouTube’s new VR180 video format, head over to their announcement page or the dedicated page on Google VR.