The Zacuto Kameleon Micro-OLED EVF was first announced in March to a little confusion from us and readers. On the body of the EVF you can see the words “Powered by JTZ.” The previous announcement post was edited to reflect that Zacuto did in fact put a good deal of work in to separate this EVF from the JTZ Kameleon X01K model. Still, we had a few questions about that partnership and where this particular EVF fits within the Zacuto EVF line. Check out the article and the video below for more on what we found. 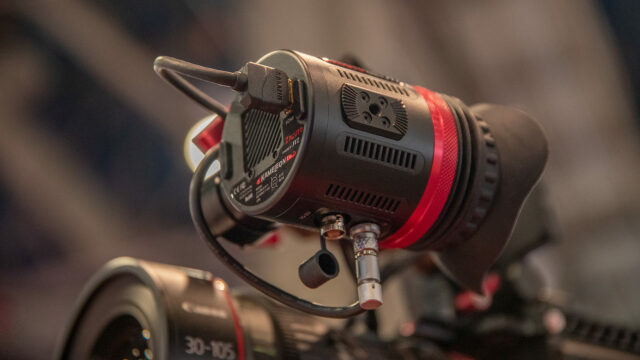 When we posted in March it was quickly noted that the EVF was built on hardware built by JTZ and is very similar to the JTZ Kameleon X01K. After some questions popped up Zacuto VP of Sales & Marketing, Mandy Rogers, issued the following statement:

“It is not a secret that we partnered with JTZ to bring the Kameleon to market… Kameleon EVF ‘Powered by JTZ’ but this is not just a JTZ X01K rebranded Zacuto. We partnered with them and worked on many changes including software features, optic improvements, anti-fog, and much more to the unit. We are now the exclusive worldwide distributor of the Kameleon EVF.” – Mandy Rogers, VP of Sales & Marketing at Zacuto

This statement does do much to clear up the confusion about which company handled which part of the development of this product. We didn’t have time to test the full functionality of the unit on the show floor, but at first glance there are a few welcome additions to the EVF that we don’t see in the Gratical Eye EVF. Virge Castillo, Sales Manager from Zacuto, made the point that we shouldn’t think of the Kameleon as the next generation of the Gratical and we should think of it as another EVF that provides a different tool set for users. For one, the Kameleon EVF provides both HDMI & SDI inputs so you have a bit of additional flexibility there and the inclusion of 3D lut support is another feature that separates it from the Gratical Eye. 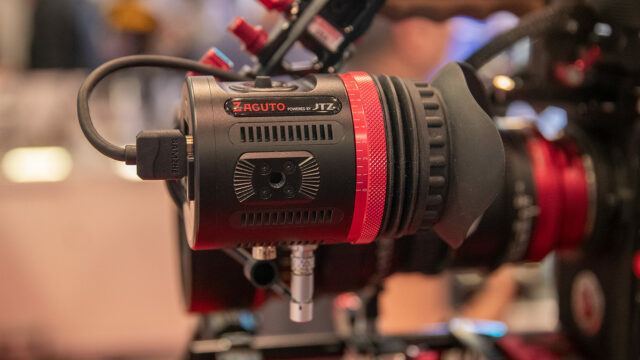 It should also be noted that the 1920X1080p Kameleon display is the highest pixel count to date from Zacuto (3103 PPI/ 6.5 million pixels). For an additional specc breakdown please visit our original post HERE.

Are these additions enough for people who already own the Gratical Eye to consider purchasing a Kameleon? I don’t believe so. But, for those in the market for an EVF with the flexible of both HDMI and SDI inputs then this may be a good choice for them. 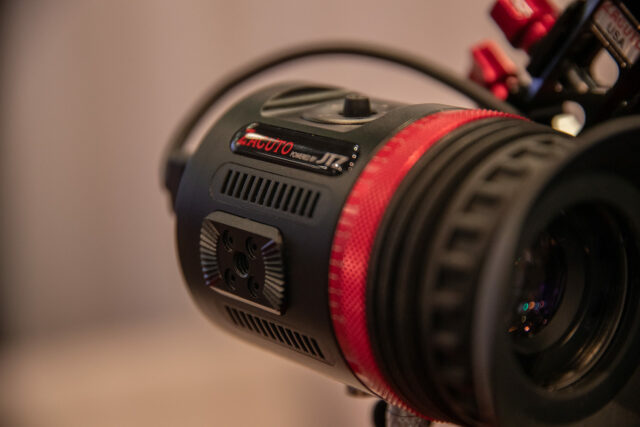 What do you think? Will you be giving the Kameleon a try? Are you a Gratical owner that sees an advantage to switching to the Kameleon EVF? Let us know in the comments below!