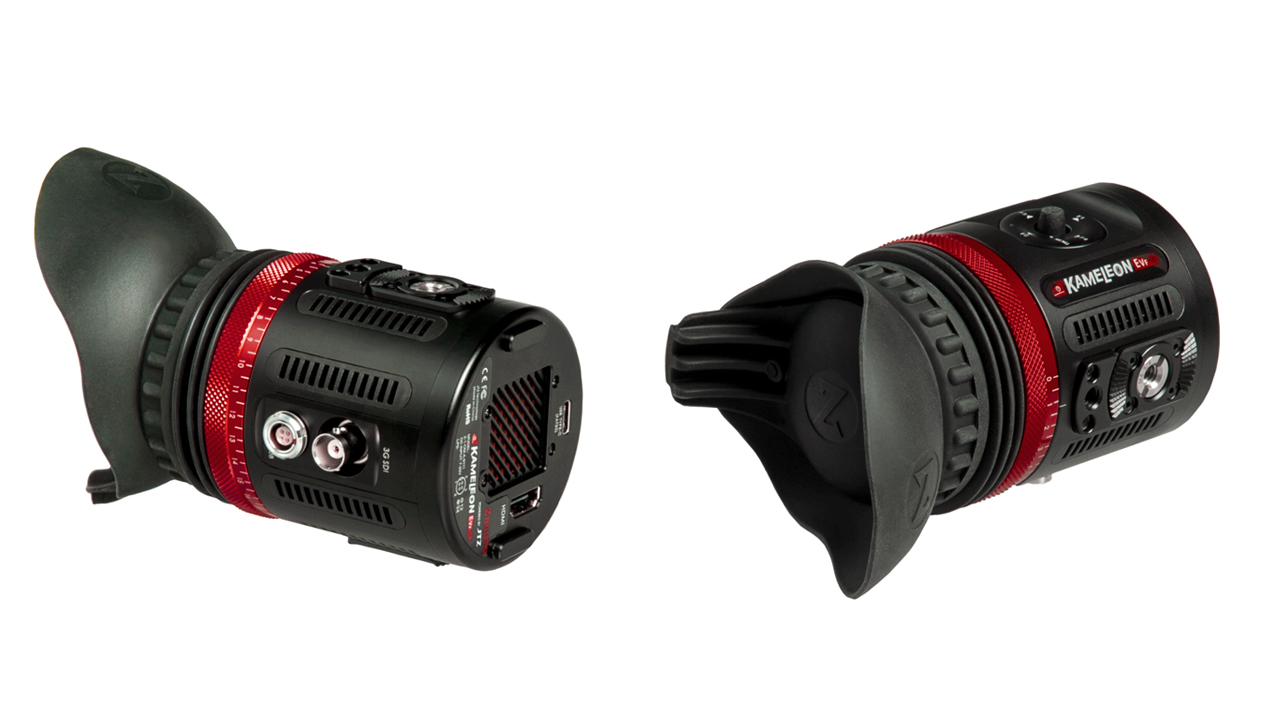 EDIT: Zacuto contacted us and gave us the following additional information: The top says it was previously sold as JTZ. That isn’t accurate- it’s not the same product because the Kameleon is redesigned quite a bit and improved over the test preproduction run that was known as the X01K. We made lots of software changes, optic improvements, Zacuto’s anti-fog, eyecup and much more.

Zacuto has been in the Electronic View Finder (EVF) game for some years now. Previous to this announcement they had three in their line – The Gratical HD, Gratical X and Gratical Eye.

The new Kameleon breaks naming convention, sharing features from both the Gratical Eye and Gratical HD.

The suggested retail price of $1950 puts it right inline with the current price of the Gratical Eye, the major featuring difference being the additional HDMI port (that accepts 4K).

The Kameleon is new in ergonomics, closest in size to the Gratical Eye, mostly down to the fact it does not account for a battery solution (Like the Gratical HD/X), a 4-pin Lemo powers the Kameleon with a voltage range of 7-20V.

The inclusion of a HDMI port will likely be the most significant feature – this was removed for the Gratical Eye, but unlike the 4-ports (SDI in/out, HDMI in/out) found on the Gratical HD, the Kameleon features one SDI and one HDMI.

Also added is a USB-C port.

Other physical features include a diopter ring plus additional drop in diopters, anti-fog lens, auto-closing eyecups and an ARRI rosette on both sides for mounting. 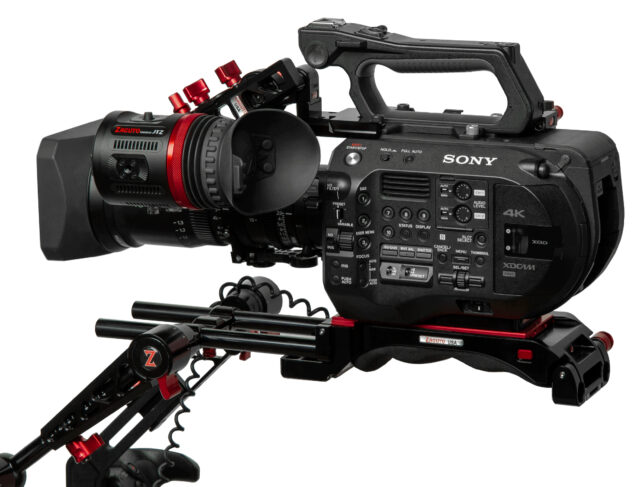 To sum this all up, the Zacuto Kameleon comes with an improved pixel density screen, sitting a little under the Gratical HD by losing the battery solution and extra HDMI and SDI ports, but gains HDMI and USC-C on the Gratical Eye whilst maintaining it’s price point.