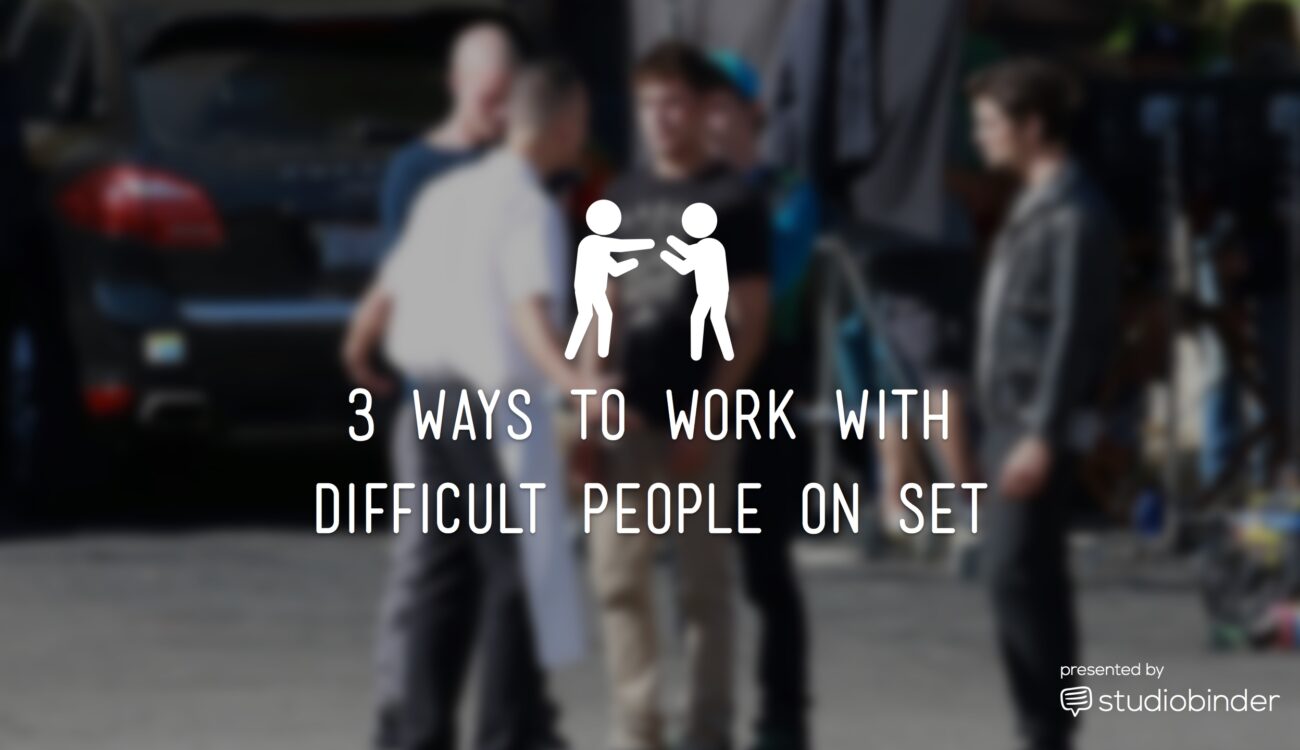 This is a guest article by Darya Danesh from StudioBinder.

Production is not for the faint of heart. Long hours, physical strain, and emotional exhaustion are part of the job. Stress can bring out the worst in people, and when you have to work with difficult personalities on set, a production can can go south quickly.

So what’s the best way to work with challenging people on set? We asked Angela Tortu, a seasoned assistant director who has worked on a wide array of productions, from big budget features like Crimson Tide to shows like Entourage and Scrubs, how she sidesteps potential issues on set. 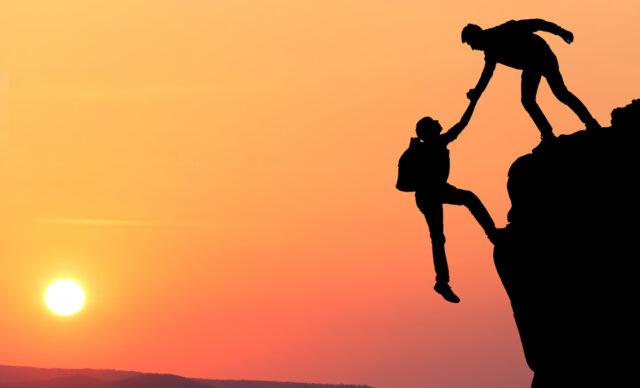 1. Look for opportunities to build trust

Oftentimes, “difficult” people simply want to know that their concerns are being heard. When a problem does arise, take a breath, and give them a chance to express their side of the story.  This is usually enough to turn the situation around.

Angela Tortu recalls a tense experience with Sharon Stone in regards to blocking:

“I noticed that Sharon was getting frustrated, and preparing herself for a big battle. She huffed, ‘I’m not going to do that. I need a stunt double.’ Rather than forcing the issue, I just replied ‘That’s not a problem at all. Do you have a preferred stunt double? I’ll be happy to call her.’ Sharon was surprised that I didn’t push back at all. With a softer tone she replied, “Really? Okay. Great!” The following day she came in with an upbeat attitude, and requested to speak directly with me for the remainder of the shoot.”

According to Tortu, one of the most important building blocks for trust is to make a sincere and proactive effort to listen to the concerns rather than letting them fester. Do this and you’ll be seen as someone who “gets it.” 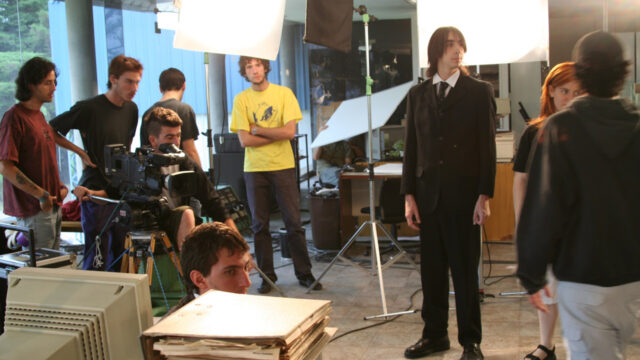 This is a people-oriented business, and people are different. A solution that may work for one person may not work for another, so make it a habit to identify solutions that fit the situation and the individual. For example, if your lead actor is chronically late to set but sensitive about the topic, forego the discussion altogether and try making their call time earlier.

Tortu recalls an experience on set of a commercial where one of the leads, a 5 year-old girl, refused to exit her trailer. “No matter what we said or did, she just wouldn’t come out. So finally, we decided to bribe her with toys and candy. After a few minutes, she finally stepped out. It might seem a bit silly, but it worked for that situation.” 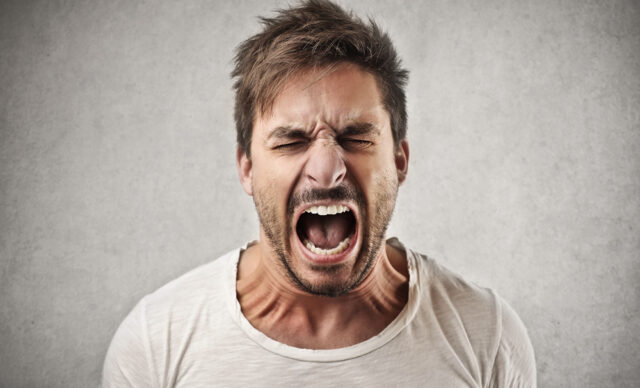 3. Don’t make a scene when someone messes up

Every job on set is important, and all positions deserve respect. However, as tensions escalate, some people may blow off steam in public (we’re looking at you, Christian Bale). Whatever you do, don’t allow anyone, especially yourself, to have a meltdown on set. Not only does it make everyone uncomfortable, but it destroys hard-earned good will.

“When somebody is chronically difficult or makes a serious mistake on set, never make a scene of it. No one should ever be treated like a piñata, and broken in front others,” says Tortu.

Instead, pull the person aside and engage in a private conversation one-on-one. If the issue turns out to be chronic, get the producer involved.

Difficult situations come with the job. When in doubt, listen, be kind and tailor your solutions to the individual’s needs. Do that and you’ll be well on your way building a positive culture on set.