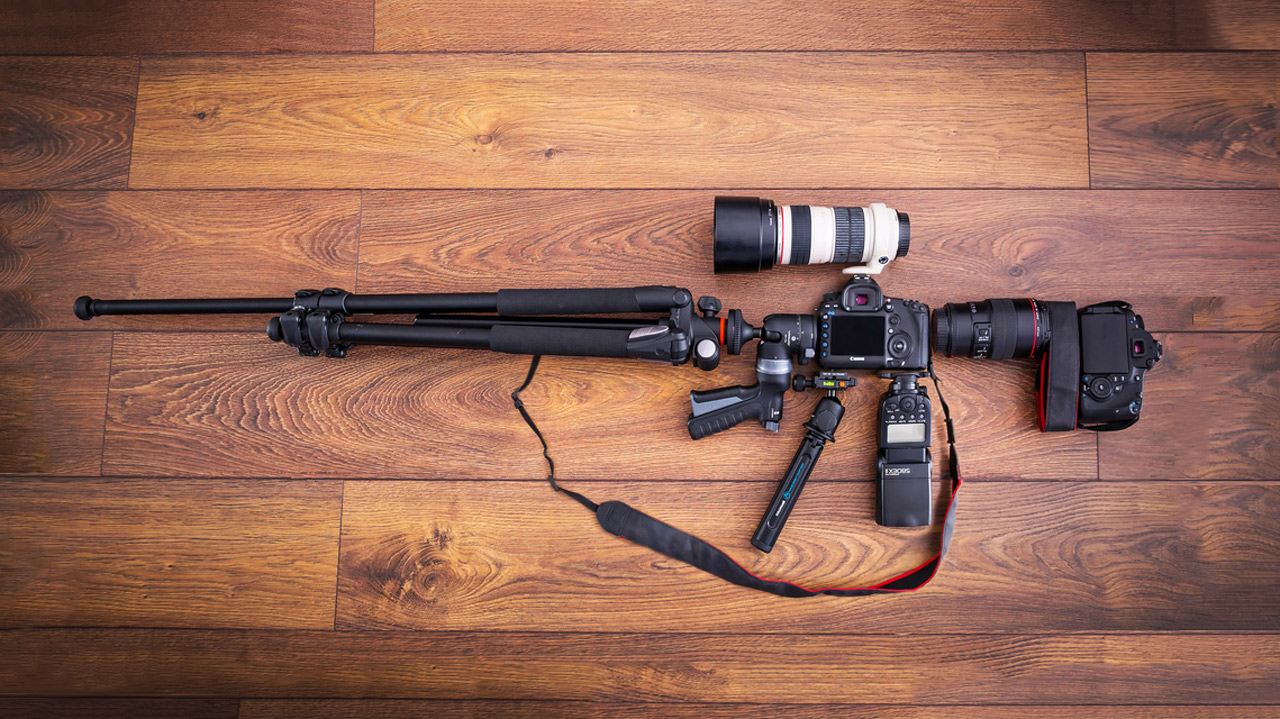 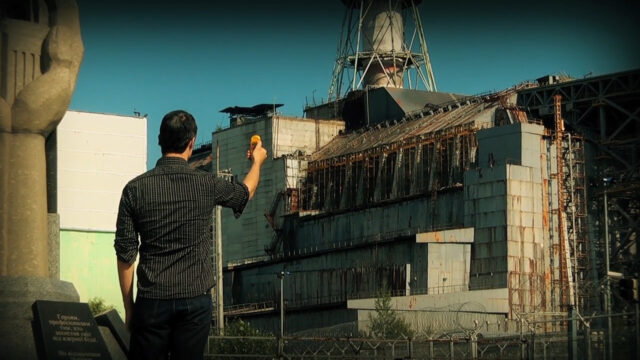 There is something about working in film that makes people take risks. Perhaps it’s the knowledge that there is always someone else standing in the sidelines ready and willing to take your job, or the idea that you can really stand out on the project if you go that extra mile.

Whatever the reason, people get hurt while filming all the time. It is the job of the individual and the production to remember this and do everything possible to keep the team safe.

During my career as a Producer/DoP, I’ve filmed in radioactive environments (Chernobyl), harsh weather (Alaska in winter) and countries where the politics are not supportive of the production (Cuba). Working in these environments comes with risks, sometimes anticipated and sometimes as complete surprises. So here are 7 tips, gathered from my own shooting experience to stay safe while still getting the shot:

Several years back, I was working in sub zero temperatures in Alaska to film one of the world’s most grueling races: the Iditarod. This dog sled race covers over a thousand miles, and while the race itself is unbelievably challenging, the process of filming is no walk in the park either. Listen to local experts when it comes to clothing, take note of weather reports, and try to solicit advice from other crews that have worked in the area before. I find most people in this profession, myself included, don’t mind answering a few questions over social media about a past shoot.

While filming in Cuba with a US based crew, I encountered multiple instances where local politics were interfering with our production. Memory cards would “disappear” from our hotel room and local security forces would constantly hassle our documentary shoot. Before arriving in any country, try to understand the various ideologies at play in local and national governments. Doing your best to navigate local customs and treading lightly will always make your experience a safer one.

Every member of the crew has a duty to keep the shoot a safe one. In a foreign country with a hundred thousand dollars of equipment in the back of your Jeep, you will be a target for someone. Keep a good eye on everyone and everything, and always listen to your local fixer or driver – they know the area better than you.

If the situation feels wrong, chances are it is. Give yourself time to plan escape routes out of potentially dangerous neighborhoods and never move too far away from your vehicle when filming. If you are operating, tell your assistant to face the opposite direction and watch any approaches. Never spend too long in dangerous areas, as it is giving potentially unsavory characters time to spot you and formulate a plan to relieve you of your equipment. Paying for a local security guard to accompany your crew for the day is always recommended.

Keeping a good eye on everything around you while still keeping good exposure and focus is an essential skill. Spend ten minutes on YouTube and you’ll find countless videos of camera op’s losing track of their surroundings and face planting the turf. Operating a tricky backwards move with no way to look behind you? Use anyone present, such as an Assistant Cameraperson, to spot you.

Having recently been bitten by a wild dog in Ecuador and dealing with the subsequent rabies shots, I find it necessary to include this tip. Take the advice of local fixers and guides when filming in areas with a large wild animal presence. As a last resort, tripods work well to keep the animal back while getting out of the area, and always, always keep a first aid kit in your vehicle.

People always come before equipment. While filming NBC’s “The Island” I had the choice at high tide between drowning/getting beaten up by rocks or leaving the camera. I took the memory card and left the camera. This is a lesson that sometimes is lost on the camera team, but no show or film is worth injury or loss of a life to save equipment.

At the end of the day, we are participating in an art form, not trying to save the planet. Weigh your risks according to that principle. 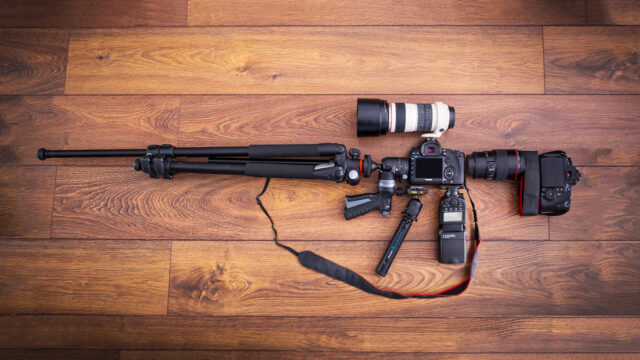