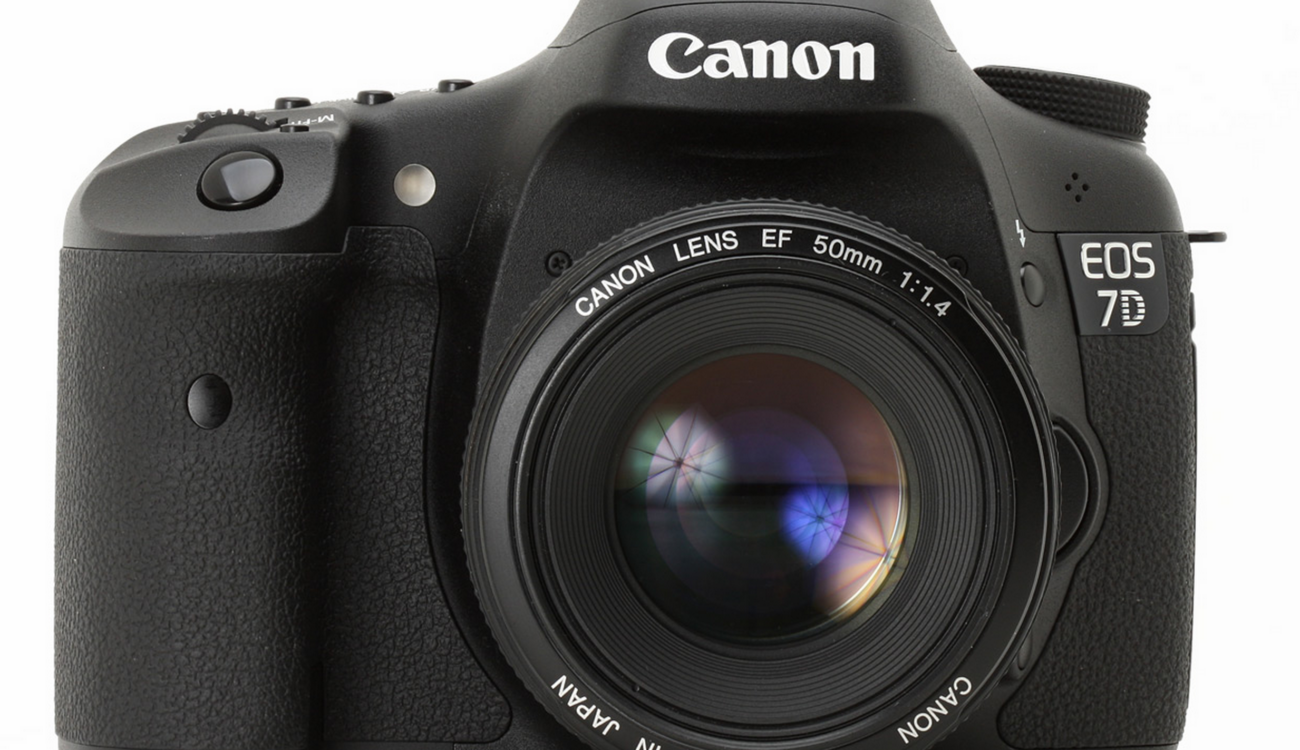 Magic Lantern development with the Canon 7D has now advanced to raw video, bringing it up to date and with other precessing Canon DSLRs.

The current maximum resolution for raw bursts is 1736 x 1156, falling a little shy of full HD. But it is capable of sustaining write speeds of 91MB/s.  Which is above the minimum requirement for continuous 1080 24p, which comes in a 83MB/s.

The image isn’t as clean as the 5D mark iii. There are reports of aliasing and moire albeit much much less than using the inbuilt codec; the added dynamic range and sharpness bare no resemblance.

It’s still early doors for the Canon DSLR, and raw video can only be achieved in short two second bursts (continuous recording yet to be ported), but results look very promising, miles beyond the image produced from the inbuilt h.264 codec. This is great news, and with reports of the 7D mark ii pushed back till next year, there’s still life for Canon’s highest ranked APS-C DSLR. See the below video for an example of raw video from the 7D: