Color grading is still a mystery for many – together with our regular contributor Ollie Kenchington, we are releasing a short video giving 8 pro tips for color grading, from his amazing course “Mastering Color” for MZed.

The multitude of cameras and video file formats out there give filmmakers around the world a lot of choices these days when it comes to the selection of their working gear. It also makes a lot of things more complicated. Footage from different cameras looks very different and needs to be treated differently to get the best results. Then there’s also the mixture of 8-bit, 10-bit and 12-bit material that we are constantly dealing with these days, with the majority of people certainly shooting in 8-bit (which originally was never meant to be graded and which makes it very hard to do). Mixing different cameras on shoots has really become the norm, but making them really look alike is still a huge challenge for many. 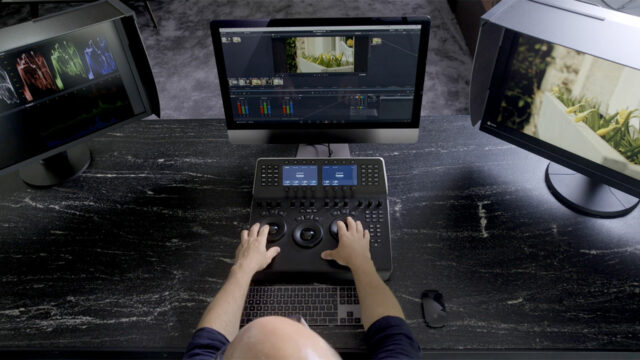 As soon as you move out of the high-end filmmaking scene, you realize that there’s a huge knowledge gap in dealing with color in post-production. Very often, it’s only an afterthought, but it’s clear that coloring a film in the correct or fitting way is as important to the final result as selecting the right lighting while shooting.

Our regular contributor Ollie Kenchington is a professional colorist and has produced a 7.5 hours long course on “Mastering Color“, using tools like DaVinci Resolve and FilmConvert. It’s an incredibly laid-back yet informative course that we have reviewed (and liked a lot) before. I reached out to Ollie whether he would be willing to share a few key tips from his course in a short teaser video with our Youtube audience, and he was happy to do so, which is why we are releasing the video you are seeing above.

Ollie also gave us an interview before about color grading, which you can find here in case you missed it.

If you are interested in the entire course of “Mastering Color”, you can buy it on MZed by clicking here. 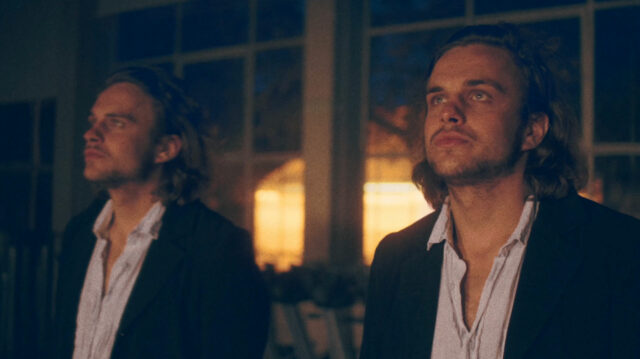 What’s your stance on color grading? Do you feel confident about your skills or is it something that you think you can still improve on? Let us know in the comments below.