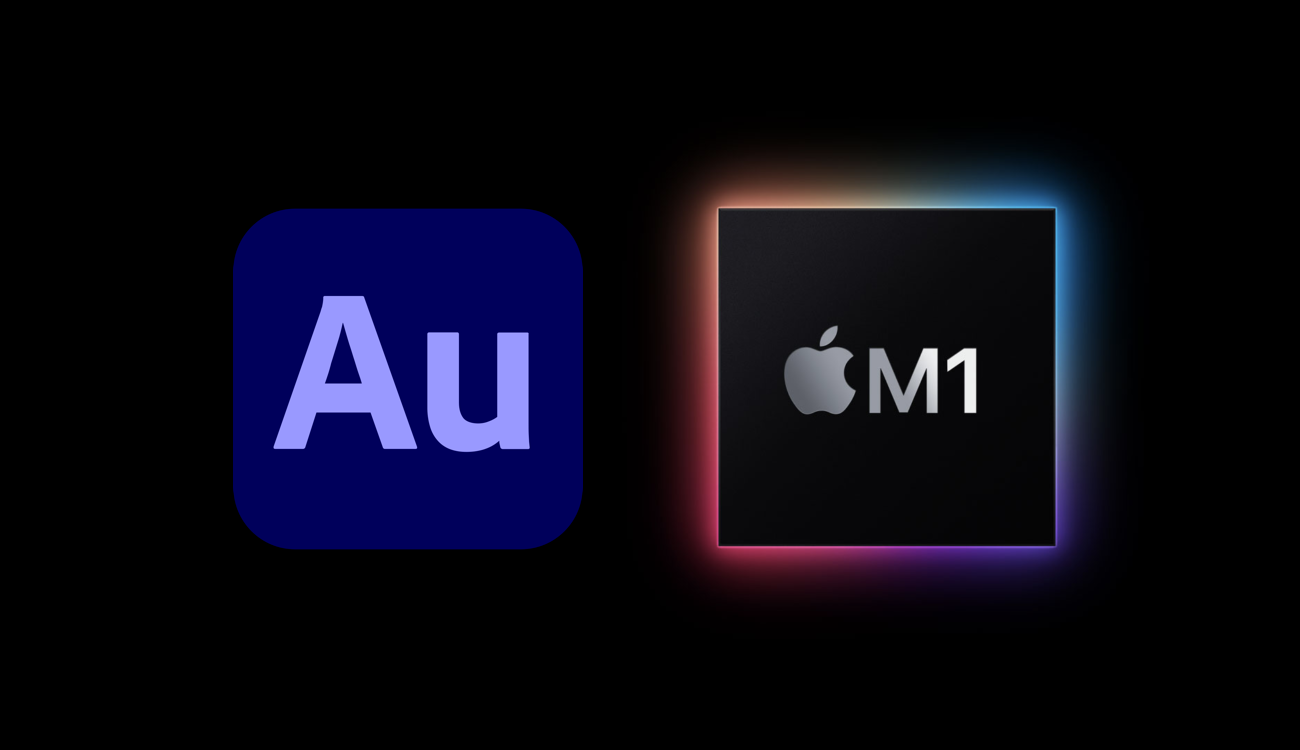 With a continued focus on the needs of modern video creators, the latest Adobe Audition and Premiere Pro releases offer performance improvements, Apple M1 support, and a new tool to easily remove silences from audio.

Adobe still seems to be keeping up its impressive momentum of monthly release announcements, the latest of which has optimized Audition for Apple M1 Macs, further improved captions in Premiere Pro, and more. Let’s take a closer look:

Other Adobe Audition 14.2 features include:

Aside from the new Loudness Meter, which is also now available in Premiere Pro, other new features include: