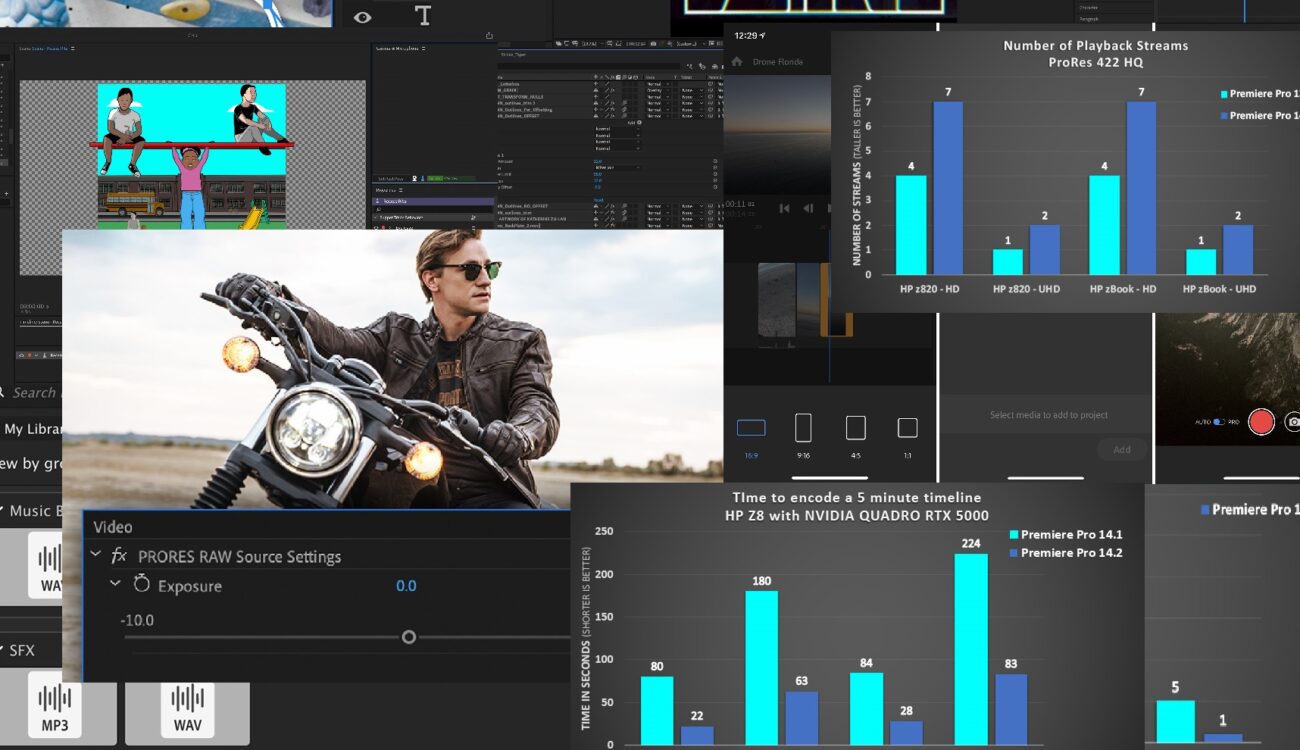 Today Adobe announces a new release for their Creative Cloud video and audio applications, including Premiere Pro, After Effects, Audition, Character Animator, and Premiere Rush. Available today, the updates offer support for Apple ProRes RAW, new creative tools in After Effects, workflow refinements in Character Animator, and performance improvements, such as faster Auto Reframe in Premiere Pro. Adobe also claims to have improved the performance and stability of their software. 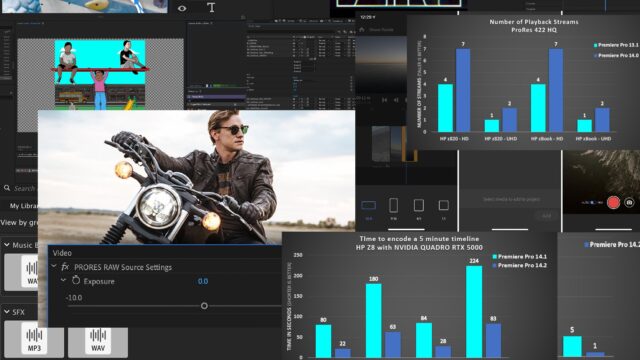 As a former long-time Premiere Pro user I know that stability has not always been that great. This time, during their virtual press conference, Adobe emphasized the performance and stability of their apps to be their top priority. The changes they have made include a shift to more frequent updates and introducing the public beta program to better incorporate user engagement and feedback within the development process.

As Adobe said, its video applications run on a wide range of systems across platforms. That flexibility, however, brings the risk of stability issues with various configurations across hardware, software, operating systems, and GPU. Their research into crash statistics and causes showed that a large percentage of problems stem from insufficient hardware specs or out-of-date drivers. Adobe admits that it shouldn’t require expert knowledge for a user to keep their system running smoothly. 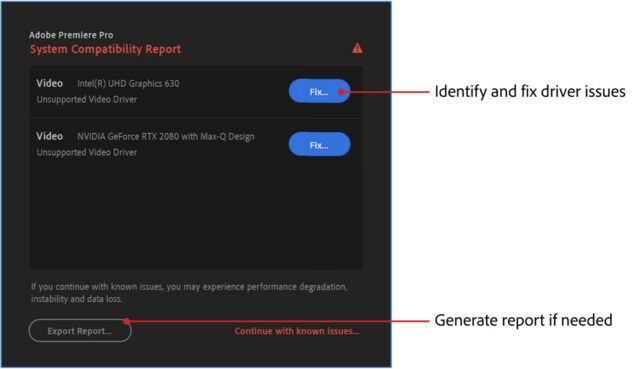 Last year, Adobe introduced the System Compatibility Report in Premiere Pro, which identifies problems with out-of-date drivers to help with stability. The company said they will continue to develop reporting capabilities to help users keep their systems in shape while they also continue to make their apps less susceptible to driver issues.

Adobe says they have been working to improve playback and export times for various codecs. With the latest releases of Premiere Pro and After Effects, Adobe now offers hardware encoding for the H.264 and HEVC formats across the full range of macOS and Windows systems.

With new support for NVIDIA and AMD GPUs on Windows, Premiere Pro leverages hardware acceleration to speed up encoding on those systems. As a result of this, the Auto Reframe feature in Premiere is now twice as fast. More on this later.

Now, let’s take a look at the new features in each application. 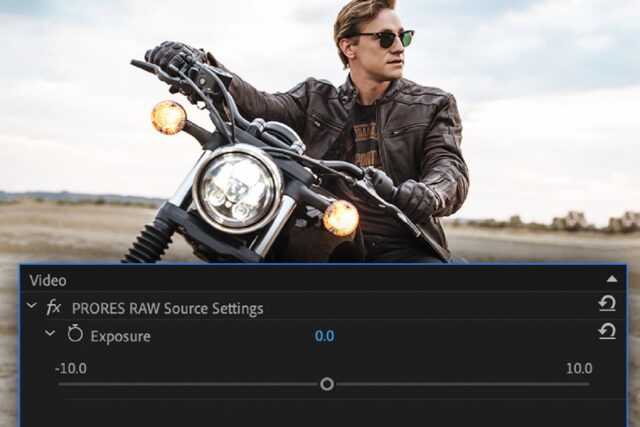 Adobe Premiere Pro and After Effects now natively support Apple’s ProRes RAW codec which was a feature many users were waiting for. ProRes RAW got quite a lot of attention lately thanks to the Ninja V firmware update which will very soon enable ProRes RAW recording via HDMI from the Panasonic S1H. One of the things that can now be tweaked in Premiere Pro with ProRes RAW is the exposure. 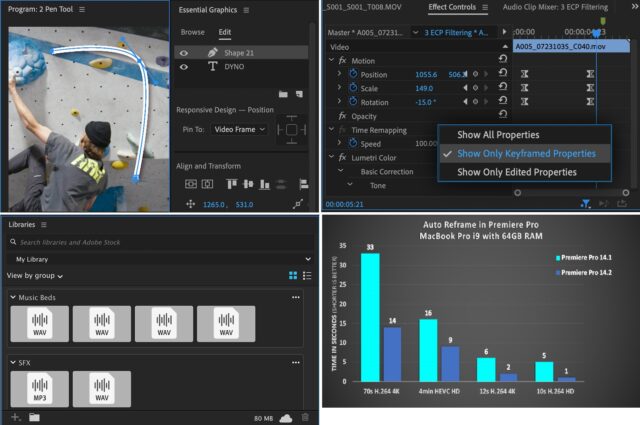 Other updates for Premiere Pro include: 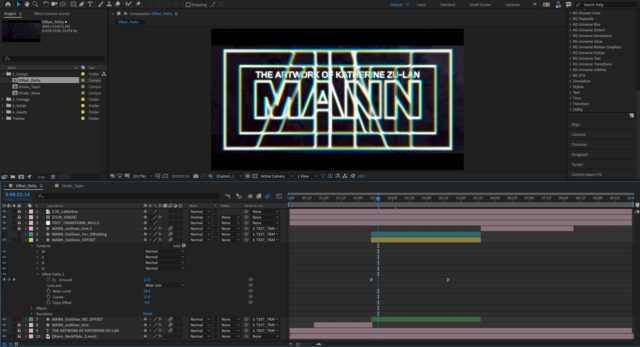 Other than ProRes RAW support, Adobe After Effects also got some other updates such as:

Automatic audio hardware switching is now available on macOS not only for Audition, but for all Adobe CC Video apps (After Effects, Media Encoder, Audition, Character Animator, Prelude, Premiere Pro, and Premiere Rush). When changing audio devices, or simply plugging in headphones, the OS recognizes the hardware and the Adobe application automatically switches to the current hardware.

Another update for Audition is the improved Relink Media and Offline Files support. 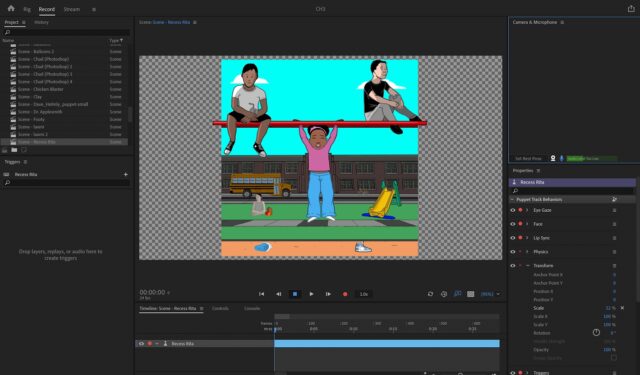 When it comes to Adobe’s Character Animator, the update includes improvements to Audio Triggers and Timeline filtering to increase efficiency in animation workflows. Also, there is a new collection of background puppets that let users trigger animated elements of the scene behind a character. 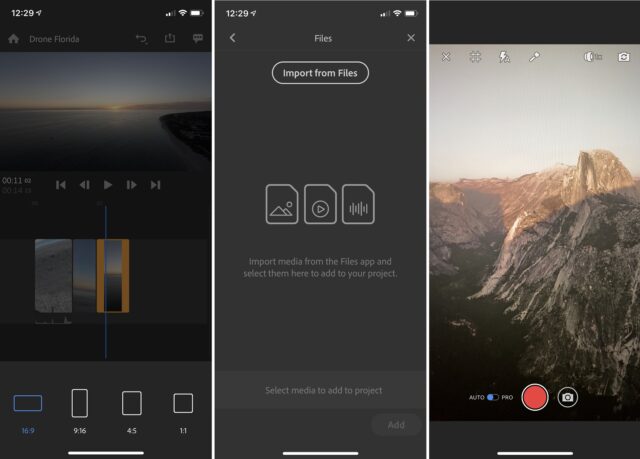 All the new features are available now with the new updates at Adobe Creative Cloud. Like always, those are free updates for Adobe CC subscribers. Plans and pricing are available here.

What do you think of the new Adobe Video apps updates? Do you use Adobe CC for your work? Do you work with ProRes RAW material? Let us know in the comment section underneath the article.