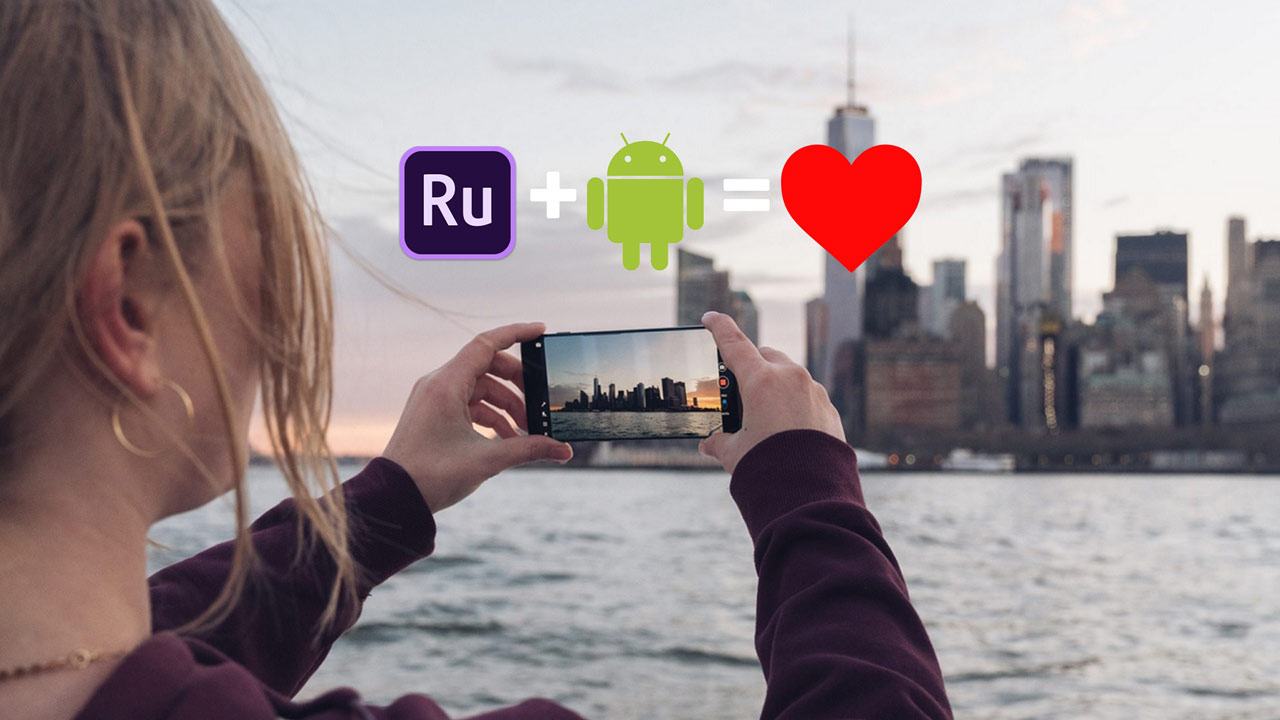 Premiere Rush is a simplified video editing app from Adobe. Starting now, it is available on Android devices too. It includes vital functions of Premiere Pro, Audition, and After Effects. Don’t expect lots of customization possibilities though. Premiere Rush is all about quick workflow. 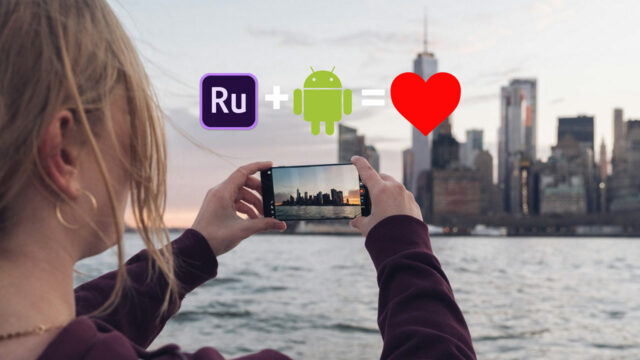 The Rush is a simplified, all-in-one video editing app which includes vital functions from the Premiere Pro, Audition, and even some motion graphics presets from After effects. Goal of this app is to speed up the process of video post production. Most people use Rush for quick social media videos, because everything can be quickly done directly in the phone. According to Adobe, the app includes quick exporting options optimized for social platforms like Facebook, Instagram, YouTube, and Twitter. That means users can input video title and add metadata like descriptions in Premiere Rush, instead of doing it in each individual app.

Another advantage of the Premiere Rush is that it synchronizes projects in the cloud, so you can continue working on the project on a PC and even open it in the Premiere Pro. Along with the app launch, Adobe also added new motion graphics presets in the app.

Adobe Premiere Rush is available in english, french, spanish, german, korean, and japanese. Unfortunately, it is only supported on a few Android 9.0 (Pie or P) smartphones at the moment. Following devices running Android 9.0 are supported: Samsung Galaxy S10/10+, S9/9+, Note9, Note8, S10e; Google Pixel 3/3XL, 2/2XL; OnePlus 6T. Hopefully Adobe is working on compatibility with other devices too. The Adobe Premiere Rush can be downloaded here in Google Play store or in the Samsung Galaxy app store. 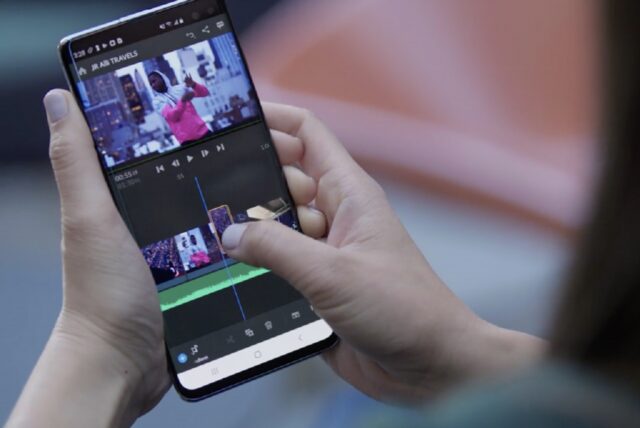 The licence for Rush is already included in the Creative Cloud all-apps plan from Adobe. For those who don’t have Creative cloud, the Rush as a standalone app costs $9.99 US per month for a single user. The Premiere Rush subscription includes 100GB of cloud storage, which can even be expanded to 10TB.

There is also a free starter plan for Rush, which allows users to start unlimited number of projects, but it is limited to three exports. It also includes 2GB of cloud storage.

What do you think of Adobe Premiere Rush? Did you already work with the app? Is it stable? Let us know in the comments underneath the article.

I think it should be mentioned at the beginning that it’s only available on a few specific devices, instead of headlining “available on Android” which is pretty generic.
Also, a few times the app is incorrectly being referred to as “the Rush”.

Rush is not running on “all Android devices with Android 9” (or higher … which doesn’t yet exist). It’s running mostly on a few Samsung Galaxy and Note devices, a couple Google Pixels (not the 3a) and the OnePlus 6T. I’m pretty disappointed in that, but hoping they’re working on compatibility with more phones. I can understand requiring the latest and greatest OS (I’m on Android 8, of course), but it’s a pretty small range of hardware. https://helpx.adobe.com/premiere-rush/system-requirements.html

As I think about it, I’m not going to want to edit on my phone that often. A desktop is a better option for me. That tempers my “disappointment” by quite a bit.

Thank you for your comment. Yes, you are right about the compatibility. I am sorry, I will correct it in the article.

Most of people have iOS