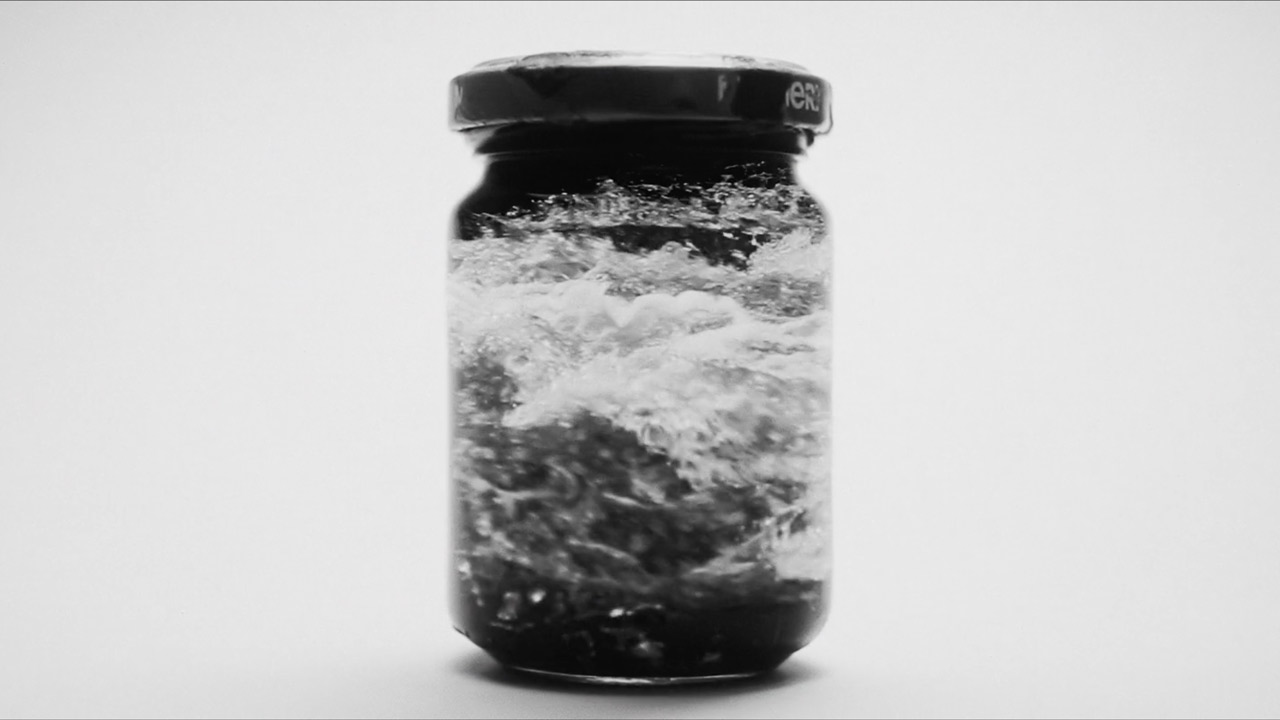 In this talent feature we’re looking at the work of filmmaker Anders Lönnfeldt, who used a Canon 1D X Mark II to craft a creative portrait of a unique artist. His inspirational short Jarred & Displaced is a great example of how the use of sound, timing, shot ideas, black & white grading and music can come together to create something that transcends a camera’s specs. (Intro by Sebastian Wöber)

This video was first posted on our user video platform. Please rate it here: VIDEOLOG

This was the first time I did a whole video in black & white, which was a demanding but at the same time a really interesting process. During the first days of shooting, I got a lot of footage that didn’t turn out very well. The footage would have worked well in colour, but not in monochrome. Since the contrast is so much harder after black & white processing, I had to choose locations where the background was a lot brighter than the elements I wanted to show, such as the main character. 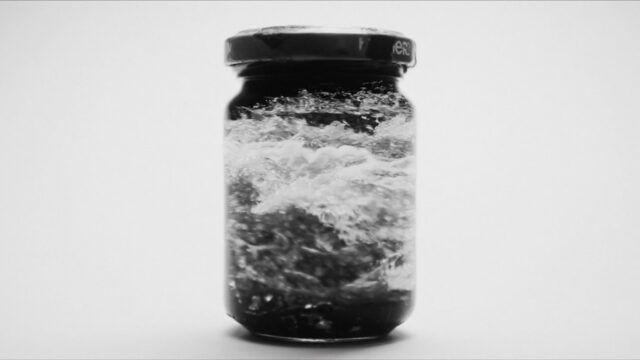 The video is shot on a Canon 1D X mark II, which is my favourite DSLR so far. It is super fast as a stills camera, but also has great video features. I had an Atomos Shogun connected to the the camera, which gave me the opportunity to record in ProRes or DNxHD. Being an Avid Media Composer user, I always shoot in DNxHD if I’m the one editing the footage.

One of the most helpful features on the Atomos Shogun was being able to add a black & white LUT to it, allowing me to see a black & white image on the screen while shooting. Without this, the film would not have looked the way it does now. 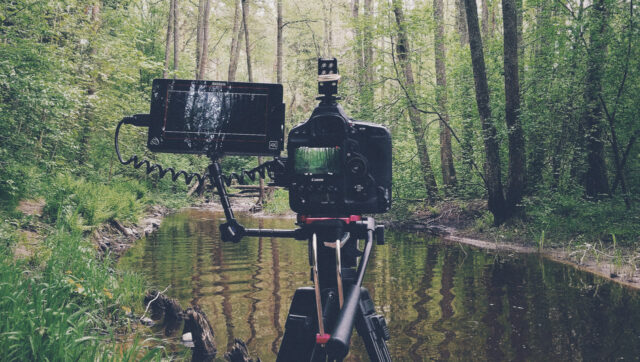 The Choice of Lenses

I have always been a fan of the “film look” and I always strive to get rid of the clean digital look that these cameras produce. For this video, I used a set of retro lenses – “Flare Factory” by Richard Gale Optics. You can find out more about Richard Gale Lenses Here and Here. Richard, who lives in England, makes lenses with an incredible look that give a bit of a softer tone with beautiful lens flares and bokeh. In post, I added some film grain to give the video its final polish. 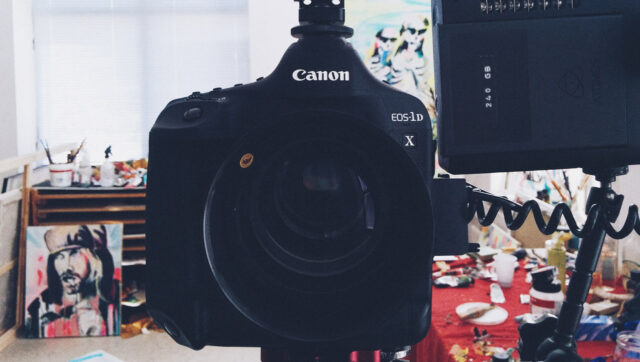 I didn’t want the video to have too many steady shots, so I shot everything handheld. Since we had no chance to rent any proper stabilizer, the footage turned out a bit too shaky, but stabilizing software helped me get rid of the biggest problems. The post process was one of the longest I have done on a video of this length, but there was also a lot of experimentation involved, trying things I had never done before. This project was definitely one of the most interesting ones in my career.

One of the main goals for this video was to make people interested and get them to share it online. I feel we have succeeded at that, and it makes me very happy.

Making the Film: A Process

This was a film without any proper script. Of course, we knew the parts we wanted to shoot, but that was it. In a way, I shot the film as I would shoot a documentary – I captured the moments and put them together in post. That’s where I experimented with different ways to tell the story and where I came up with all the crucial ideas.

Making the film during the edit was really satisfying, but certainly proved to be a slower process than if I had had a script. However, we would never have ended up with this result if we had followed a script in the first place. 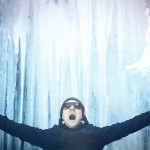 Anders Lönnfeldt is a Finnish photographer & filmmaker based in Helsinki. He started his career working with motion graphics for commercials, then moved over to filming TV-documentaries. Currently he is working with commercial photography and filmmaking.