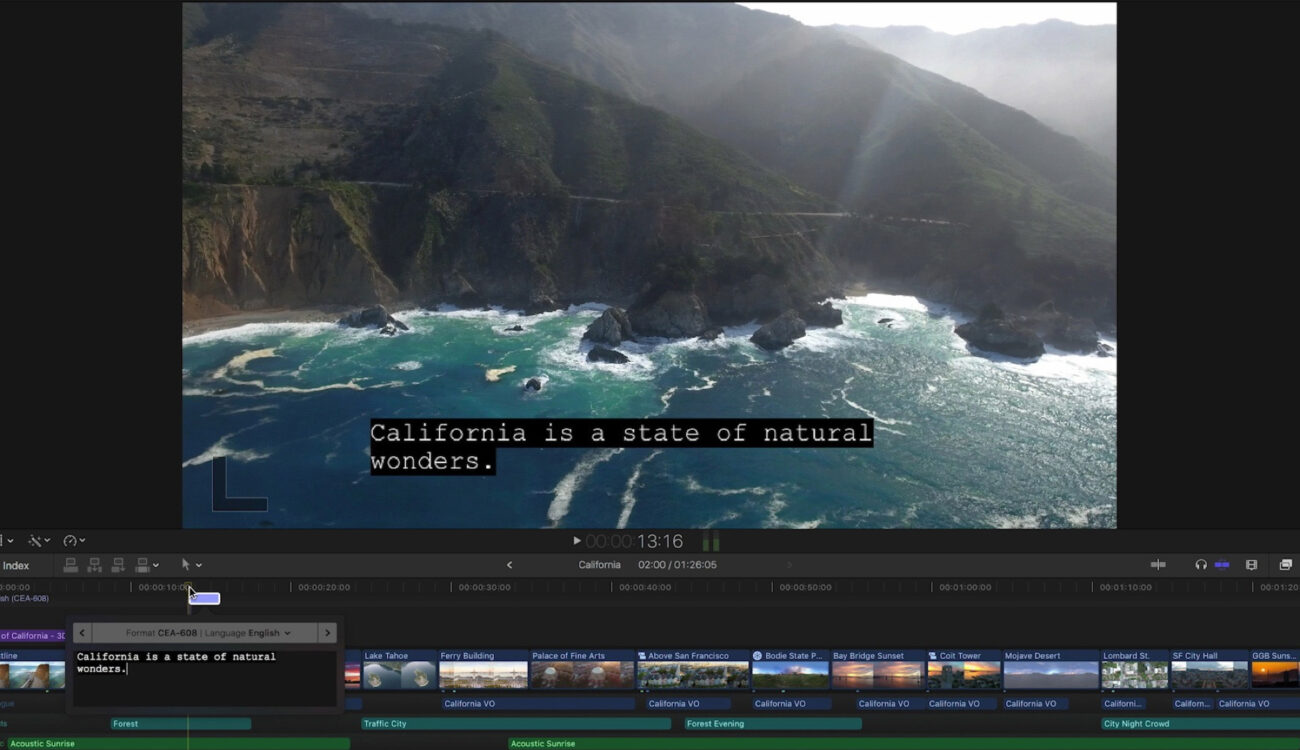 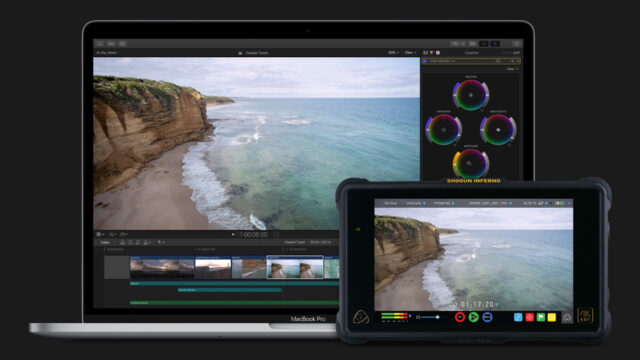 The major update is the introduction of the new ProRes RAW format. This format is a combination between Apple’s ProRes and RAW, which is a huge advantage as it can be utilized and maintain high quality footage with RAW data coming out from the camera sensor, without impairing the performance in the editing process.

As stated by Apple:

Editors can import, edit and grade pristine footage with RAW data from the camera sensor, providing ultimate flexibility when adjusting highlights and shadows — ideal for HDR workflows. And with performance optimized for macOS, editors can play full-quality 4K ProRes RAW files on MacBook Pro and iMac systems in real time without rendering.

Apple claims that the ProRes RAW files are even smaller than ProRes 4444 files, which have the potential to facilitate workflow and archiving. and even edit RAW on a laptop, while still preserving the performances.

FCPX users can work natively with ProRes RAW and ProRes RAW HQ files created by Atomos recorders. For now, ProRes RAW will be available as a free update for owners of Atomos Sumo 19 and Shogun Inferno devices, which opens it up as an acquisition format for many cameras that output RAW. The format will also be available as part of a forthcoming upgrade package for users of the DJI Inspire 2 drone and Zenmuse X7 Super 35mm camera system designed for aerial cinematography (separate post coming).

For more info, read cinema5D article about Atomos as the first enabler for ProRes RAW Recording.

Finally, FCPX now lets users import and edit closed captions for their videos without the need of third party software. Captions appear in the viewer during playback and can be attached to video or audio clips in the magnetic timeline, so they automatically move with the clips to which they’re connected. An all-new captions inspector makes it simple to adjust caption text, color, alignment, location and more. 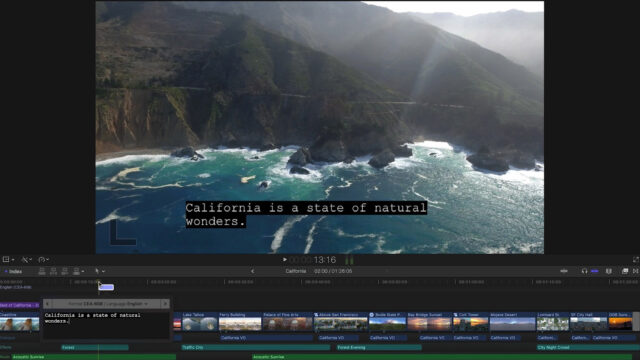 To sum it up, Apple has really been doing their homework with bringing Final Cut Pro X up to a very high standard over the past few years. As ProRes RAW will be only available in Apple’s NLE for the time being, this will be a huge selling point for FCPX that simply wasn’t there before. ProRes RAW seems promising as it allows editing RAW with the performance of the good old ProRes.

What is your opinion regarding FCPX 4.1? Will you give it another try in case you’re a Premiere user who’s been plagued with instability lately? Let us know your thoughts.