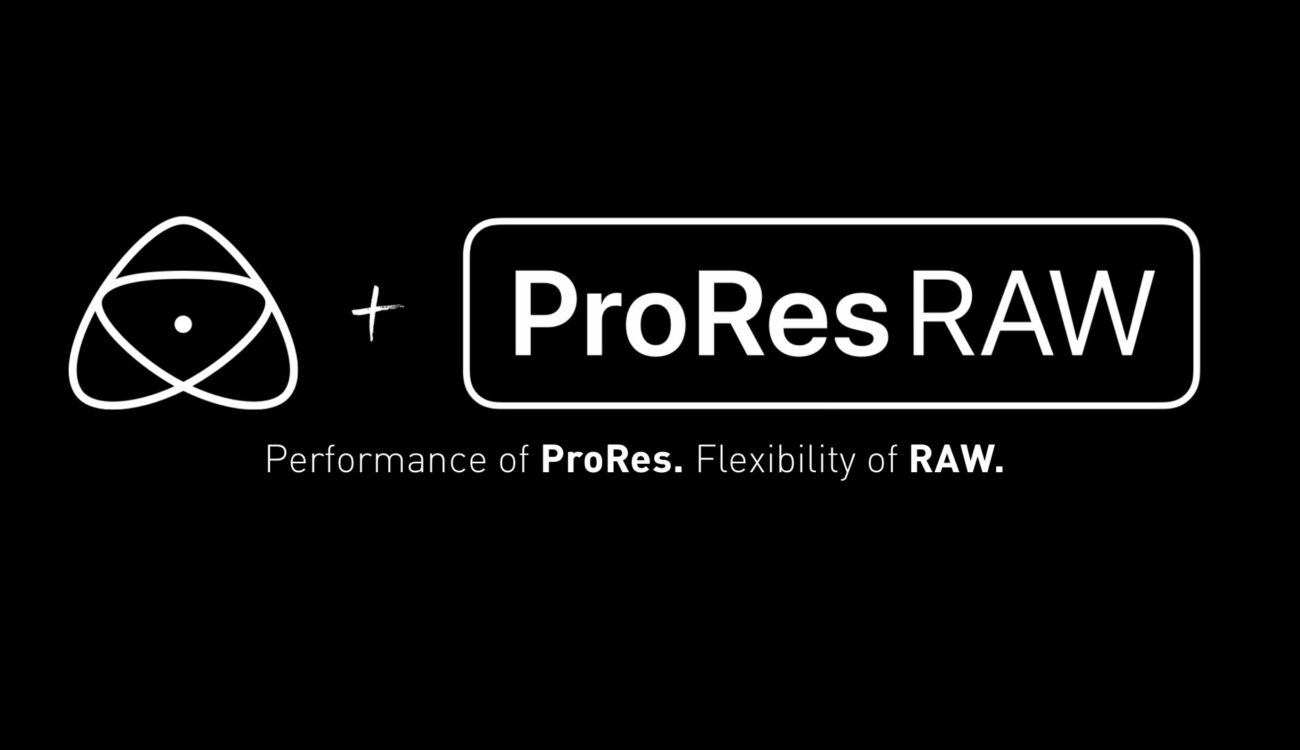 Apple’s newly announced ProRes RAW (to be covered in a separate article shortly) will immediately be supported by Atomos’s top-of-the-line recorders, the Shogun Inferno and the Sumo19 via free upgrades. What ProRes RAW actually is? Read on!

What is ProRes RAW?

ProRes RAW is a much more manageable and editable flavor of RAW, just like other ProRes codecs. ProRes RAW files can be imported directly into Final Cut Pro 10.4.1 for speedy cut, color, and polish on Mac systems.

The hills are alive with the sound of ProRes RAW, and Atomos has heard it. Apple has a new format, and it’s everybody’s darling. The malleable nature of RAW and the beauty and (and necessity of) ProRes are together at long last, and Atomos has you covered. The ProRes RAW update will be available free for the Atomos Shogun Inferno and Sumo 19 devices, and ProRes RAW will be exclusive on Atomos recorders in the beginning. You get an update…and you get an update! Atomos boasts the only monitor recorders to offer ProRes RAW, with direct from sensor, realtime recording out of Panasonic, Sony, and Canon cameras.

“We are incredibly proud to be the first ProRes RAW enabled product in the market, and it’s free for our customers. The performance and flexibility of ProRes RAW means a huge leap forward for video production.”

ProRes RAW – For which cameras?

Eight cine cameras with  RAW output, that’s who. More to come, but right now, you’ll be happy to know that Canon C300k Mark II/C500 and Sony FS5/FS7/FS7 II as well as the FS700 are included. Also in that pack are the Panasonic AU-EVA1 and the Varicam LT – in case of the EVA1, that means ProRes RAW with a mighty impressive 5.7K resolution is supported, which is what that camera outputs. 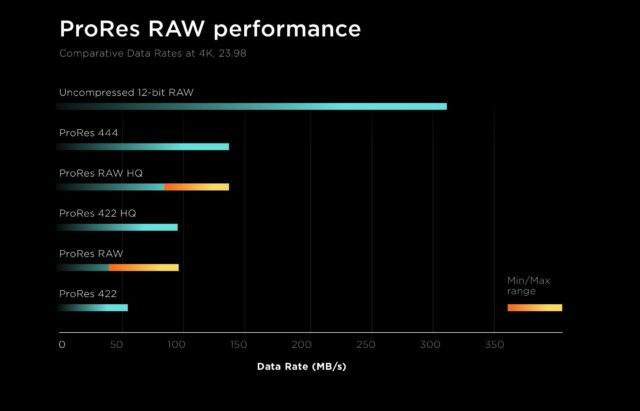 If you’ve cut RAW in the past, you know the processing can be slow, but ProRes RAW via Atomos SSDs takes the clunk out of working with RAW.  If you own one of these devices, you know the time that those SSDs save you and the headache they remove from media management.  Now they’re all that much sweeter with 2 new compression levels: ProRes RAW (same data rate as ProRes 422 HQ) and ProRes RAW HQ (same data rate as ProRes 4444XQ), both allowing 12-bit depth to hold onto your dynamic range, so HDR finishing also gets a boost with this update.

Atomos can record ProRes RAW up to 2K at 240 frames a second, or 4K at up to 120 frames per second. Higher resolutions out of certain camera bodies are also supported, such as 5.7K from the Panasonic AU-EVA1.

The Atomos  Operating System, AtomOS 9, fully supports ProRes RAW in a portable package. The Atomos devices paired with their OS changes your onset playback game.  As always with the Atomos recorders, simply pull the SSD out and dock to your Mac over Thunderbolt 3 or USB-C 3.1 for lightening quick post…only this time you’ll have ProRes RAW!

When Can You Have it?

Mere days! Download the free AtomOS 9 update for Shogun Inferno and Sumo 19 from April 9th from the Atomos website. A firmware update is also coming for the DJI Zenmuse X7 camera to support ProRes RAW (we will cover this in a separate post). Atomos however, will be the only company supporting ProRes RAW in camera recorders for the time being.

Will you be upgrading your Shogun Inferno or Sumo19 to try out ProRes RAW recording? Or if you don’t have one yet, is this what you were waiting for to get a Shogun Inferno for your kit?