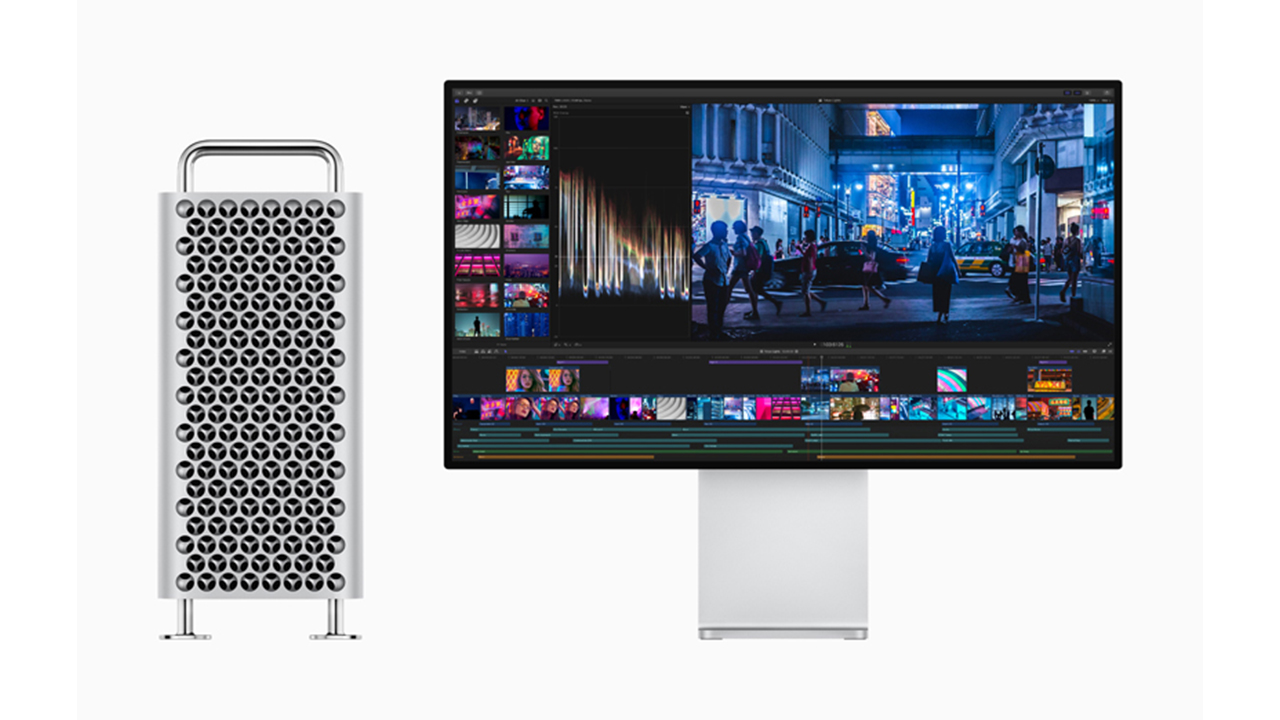 After the release of macOS 15 Catalina, Apple has also updated Final Cut Pro X to version 10.4.7. Most of the changes in this new version are under the hood. Final Cut Pro X 10.4.7 is widely optimized for the new OS and the yet-to-come new Mac Pro and Pro Display XDR. Let’s take a closer look at it! 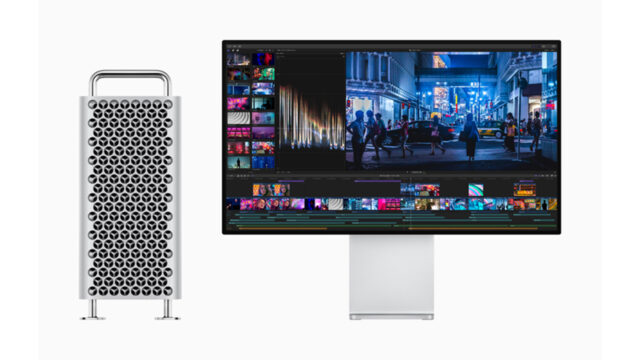 The new Mac Pro and Pro Display XDR were announced back in June, and it looks like Apple has started to upgrade all its software – including macOS with the release of macOS 15 Catalina – to fully support these new beasts of hardware. The Cupertino-based giant just announced a new update to its non-linear editor Final Cut Pro X, which has been in the market for eight years now.

If you are looking for ground-breaking features in this new Final Cut Pro X 10.4.7 update, let’s face it, you’ll be disappointed. Indeed, most of the changes in the NLE are under the hood. If you are a regular FCP X user, you will see performance improvements thanks to a new processing engine that is Metal-based. This new Metal processing engine will improve playback speeds as well as rendering/compositing/real-time effects/exporting tasks and so on. If you are using a 15-inch MacBook Pro, Apple claims a performance improvement of 20 percent, while iMac Pro users will see gains up to 35 percent. 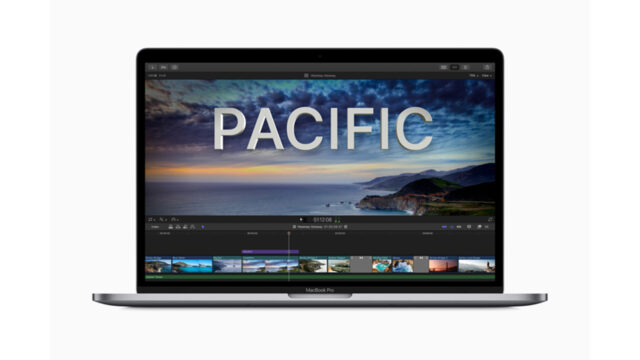 Here is a quick summary of all the other improvements in this Final Cut Pro X 10.4.7 update:

At the same time, Apple has also updated Motion to version 5.4.4 and Compressor to version 4.4.5 along with FCP X. The improvements to both software are identical to the ones of FCP X. 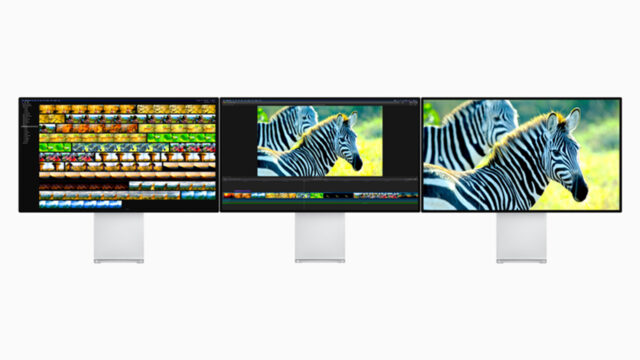 You can use up to three Pro Display XDR units connected to Mac Pro. Image credit: Apple

Final Cut Pro X 10.4.7, Motion 5.4.4, and Compressor 4.4.5 are available today as a free update for all existing users. If you don’t have a license yet, you can download it on the Mac App Store for $299.99. It’s kind of amazing that Apple has never ever charged for FCPX updates so far.

Do you use Final Cut Pro X, or did you made the switch to Avid, DaVinci Resolve, Adobe Premiere or another NLE? Are you waiting for the new Mac Pro and Pro Display XDR to come out? Let us know in the comments!