The cinema5D Virtual Show catches back up with Ted Sim for Aputure 600D updates as well as pricing and availability for the new Aputure Nova RGB panel.

The Aputure 600D is their most powerful light to date. Announced back in 2019, it is a 600W Bowens mount LED lamp with battery/AC control box. 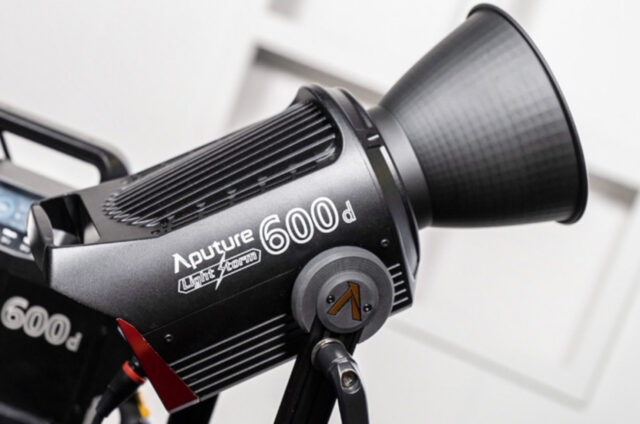 Check out our coverage on the initial announcement here, or here is a TDLR breakdown of the existing key features: 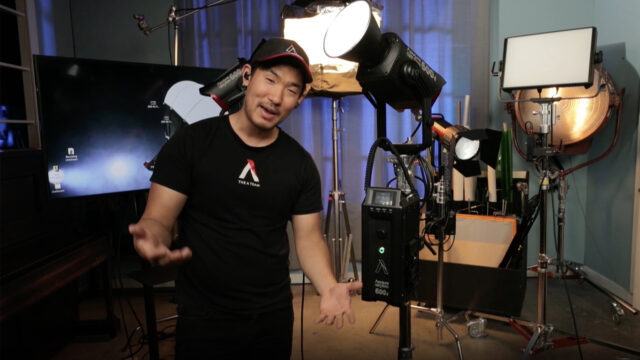 New to the Aputure 600D is a smaller control unit. Ted mentioned on the initial announcement that they could probably halve the size of it, and here it is. Probably not half the size, but definitely smaller in design.

The reduction in size changes the power options slightly. On board battery support is now for dual 26V and 28V V-lock batteries. 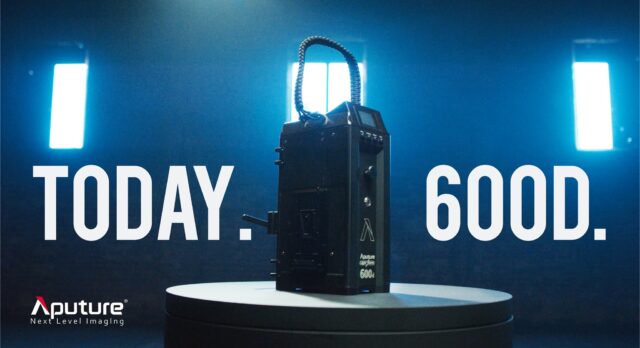 This is becoming more common for high-output modern light fixtures. For those more invested in 14V batteries, there is still a solution. There is a separate power box that will support X4 14V batteries. If plugged in these can also charge batteries at the same time as powering.Further on updates to power, block batteries are also support directly with the new control box.

The yolk is slightly re-designed to accommodate large modifiers. 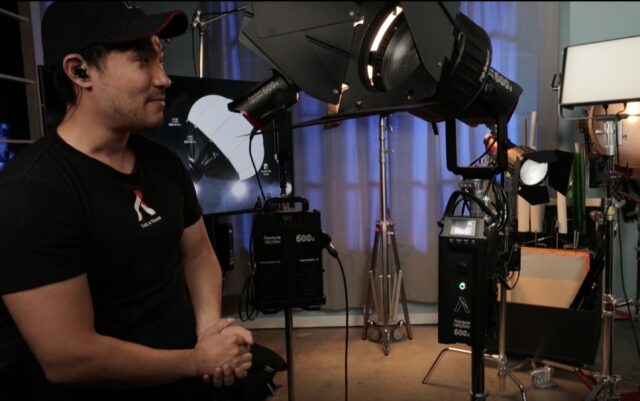 Speaking of large modifiers, Aputure has announced a true 10” glass fresnel lens for the 600D.This attaches via the Bowens mount and there is also a set of large barn doors to accompany it. 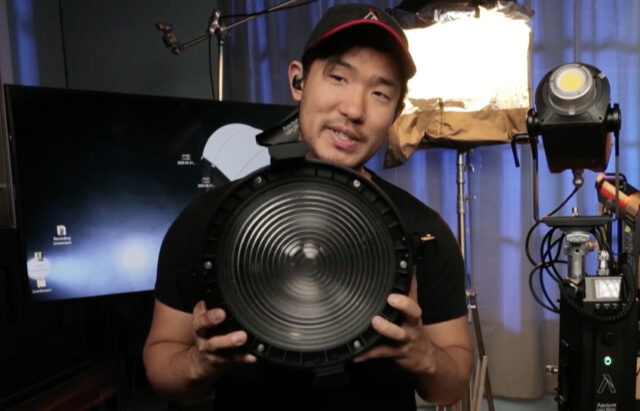 Last in the Aputure 600D updates is a set of negative reflector dish barn doors.
These connect directly to the bare bulb, meaning you get a harder shaft of light to control. This is due to the fact that the aperture of the bare LED is much smaller in comparison to the 10” Fresnel attachment.

Last but not least, there is also an update to their RGB panel light. The Aputure Nova now has pricing and availability.

You can pre-order units from 27th May, and pricing for the Aputure Nova is $1699 for fixture only, and $1890 with rolling case.

What do you think about the new light? Are you already using Aputure products? Let us know in the comments below.