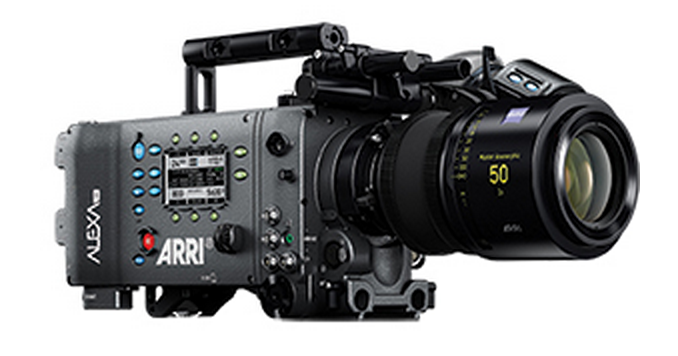 Arri have announced a more budget friendly version of their Alexa; an incredibly successful camera which is the go-to workhorse for many professional productions.

The Arri Alexa HD shares many of the same characters as it’s bigger brother (and many will argue the most important); same 14 stop dynamic range, native ISO of 800, SXS card capture, C-log recording in 10bit up to 120FPS. It does this by offering the same 2880X1620 sensor found in the standard Alexa (not the later 4:3 version which is designed for anamorphic recording).

The cost cut is in the removal of the ArriRaw capabilities. This camera will only shoot 1920X1080 in ProRes/Avid DNxHD. To have the camera ready to shoot, you need to pay for the codec pack and download it from Arri’s website.

Like the original Alexa, the Arri Alexa HD will also offer a plus upgrade that switches the side interface out and enables LDS (Lens Data System).

Whilst the Alexa Alexa HD is presented as the more budget friendly version, it is by no means cheap. The list price of this camera is coming in at $30,000 from AbelCine, but with the essential codec download it brings the body only price in at $44,008.