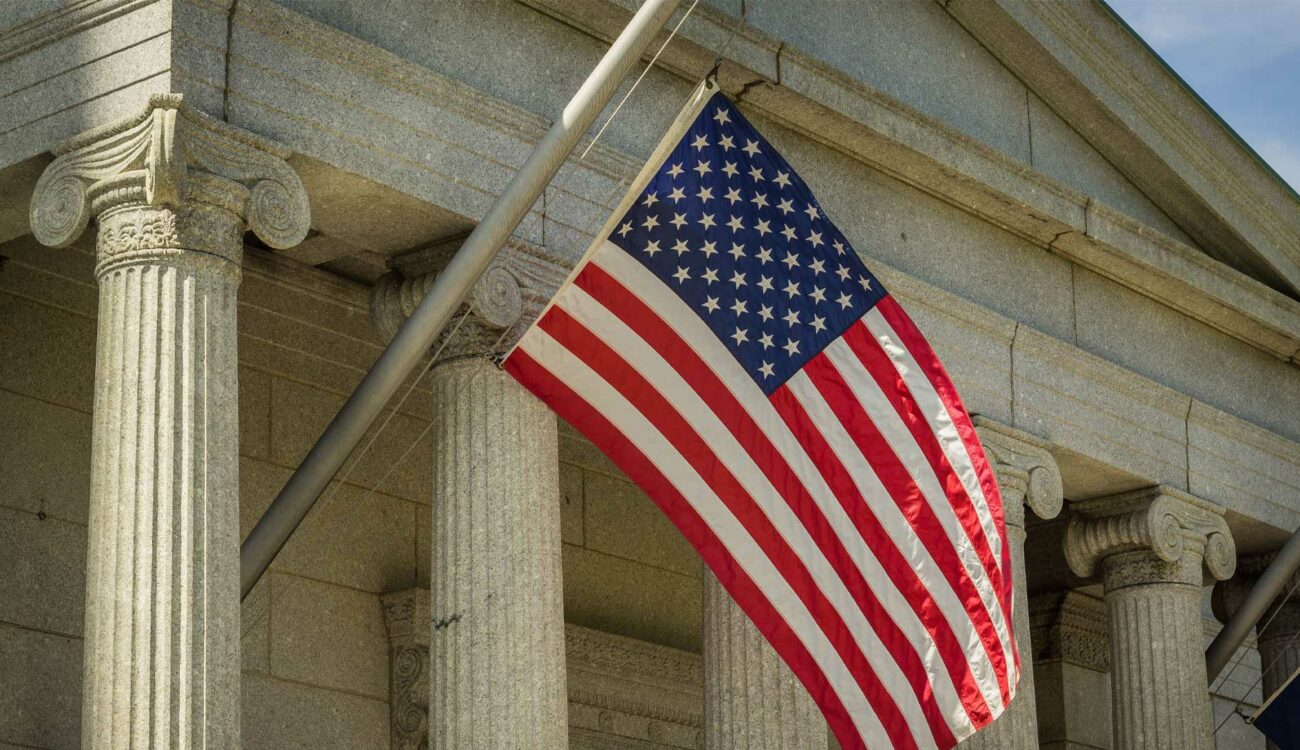 by Dave Kratz7 days ago

ARRI is flexing its legal muscle by publicly stating their intentions to fight “patent trolls” that threaten lighting products in the US. Without naming names, ARRI announced the challenges to multiple patents that they claim were granted erroneously.

Governments issue patents to exclude others from making, using, or selling an invention for a period of time. In the United States, patents create an essential competitive advantage. However, sometimes broad language in those patents allows entities to take advantage of the system.

According to ARRI, the technologies in question were widely in use at the time of their supposed ‘invention’. Their legal challenges will test the validity of those patents.

Patent law in the United States is vastly complex – or rather, it’s too complex to cover in this article. The enforcement of those laws is often described as being in the “Wild West”.  Check out this clip from HBO’s Last Week Tonight with John Oliver that pretty much sums it all up.

Once the United States Patent and Trademark Office (USPTO) issues a patent to a business or an individual, they are given an open license to sue, demand royalties, and legally threaten anyone who (in their own view) infringes upon that patent.

Smaller businesses often just give in to the demands because they don’t have the means to fight. We’ve seen this before in our industry. JuicedLink, the DSLR pre-amp company, shut down after a lawsuit by Zaxcom over their attempt to release the Little DARling, a personal audio recorder with timecode.

ARRI, however, is a very large company. They have a lot at stake and they clearly aren’t going to give in without a fight.

Are these patents legitimate or are there trolls who want to make a buck at ARRI’s expense? Vitec Group’s Litepanels, and also Rotolight Group own numerous patents for lighting technology, so we can only assume these are two of the companies that ARRI is challenging in court. All three companies offer similar products.

If the patents are legitimate, ARRI is in big trouble. They can’t sell some of their lighting products in the US without a licensing agreement with the patent holder. Moreover, that patent holder could sue ARRI for prior sales which could cost the company a fortune.

The award-winning, 104-year-old film technology company supports creatives with their contributions to the advancement of motion pictures sciences. ARRI stated their commitment to abiding by US patent law and developing products to support our community so we can only wish them the best.

In order to develop our products, and their features and software, we listen to our customers, follow trends, create our own innovations and pick up on concepts on the market and in workflows, so we can use our expertise to develop, define, and improve our products. In doing so, we respect intellectual property and value the work of engineers around the globe.
Unfortunately, it can repeatedly be observed that patents are erroneously granted for technical solutions that are not new, but rather state of the art. These properties are then often improperly exploited by rights holders, in an attempt to claim the right to be the sole owner of “inventions” that are in fact already known technical solutions, or to make financial demands for their use.
We have to defend ourselves, including to protect our customers and the industry against intellectual and industrial property rights that do not protect an innovation but instead improperly limit the available technical options.

We’ll be keeping a close eye on the situation, and update any new developments as they unfold. If you would like to read the full statement by ARRI, head over to their website for their full press release.

What do you think of ARRI’s lighting products? Let us know in the comments below.