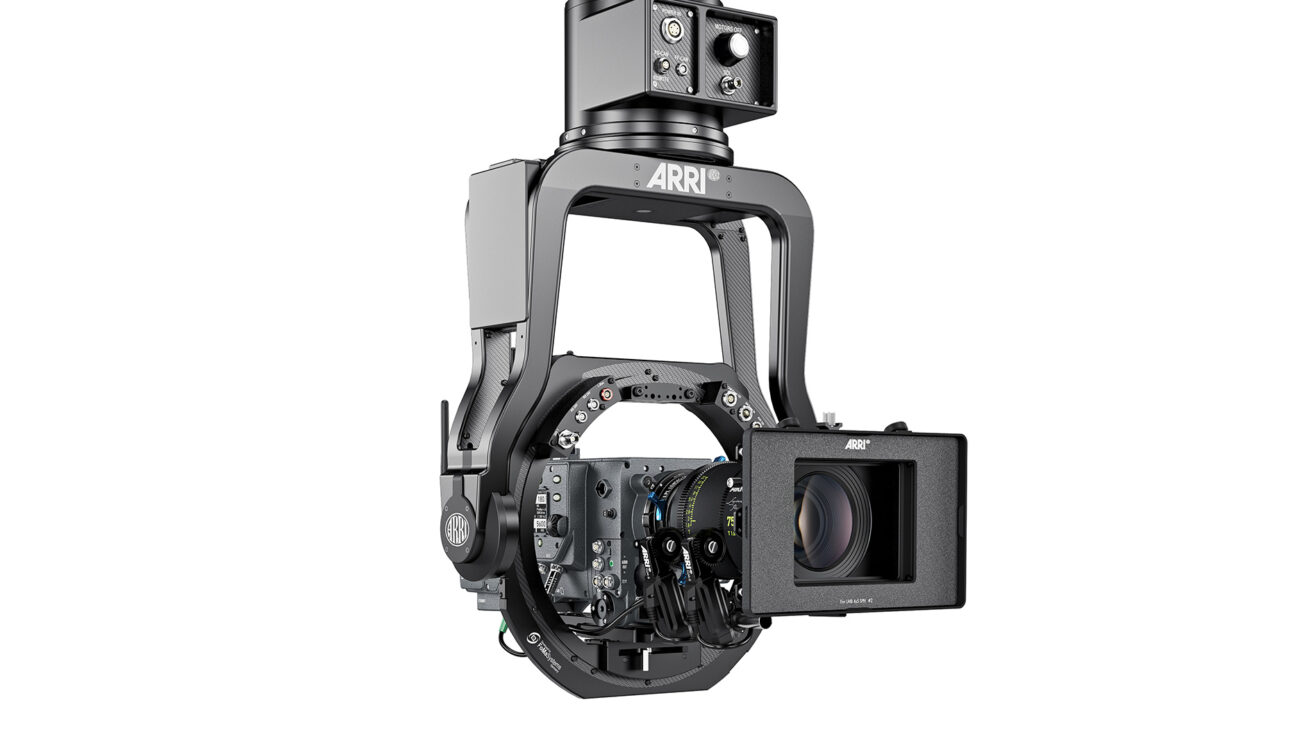 The headline improvements made in the SRH-360 is the 360 degree slip ring allowing for continuous movement on the pan axis, and a new pan motor with 50% more torque. This extra power allows the SRH-360 to stabilize even the heaviest camera packages in high speed, high load situations.

This makes the SRH-360 even more flexible for high speed and dynamic environments such as action, stunts, vehicle work, sports, and live music performances. 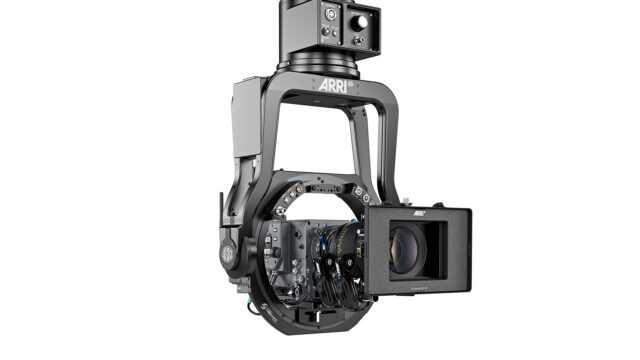 The SRH-360 has a modular design and is compatible with ARRI accessories such as the DRW-1, DEH-1, Master Grips, OCU-1, cforce motors, all SAM plates, and dedicated RMB, UMA, and ARS brackets. The SRH-360 and SRH-3 can be used with Canon and Fujinon broadcast lenses through ARRI’s LCUBE CUB 2.

Control of the head, camera and accessories is LBUS based and is suitable for cine and broadcast applications.

SRH-3 owners can upgrade to SRH-360 functionality with the new slip ring pan axis module. The new SRH-360 and upgraded SRH-3 stabilized remote heads can support payloads up to three times their own weight and stabilize movement even over rough terrain at high speed.

What do you think of the new ARRI SRH-360? Have you employed the SRH-3 on any productions? Let us know your thoughts in the comments below.