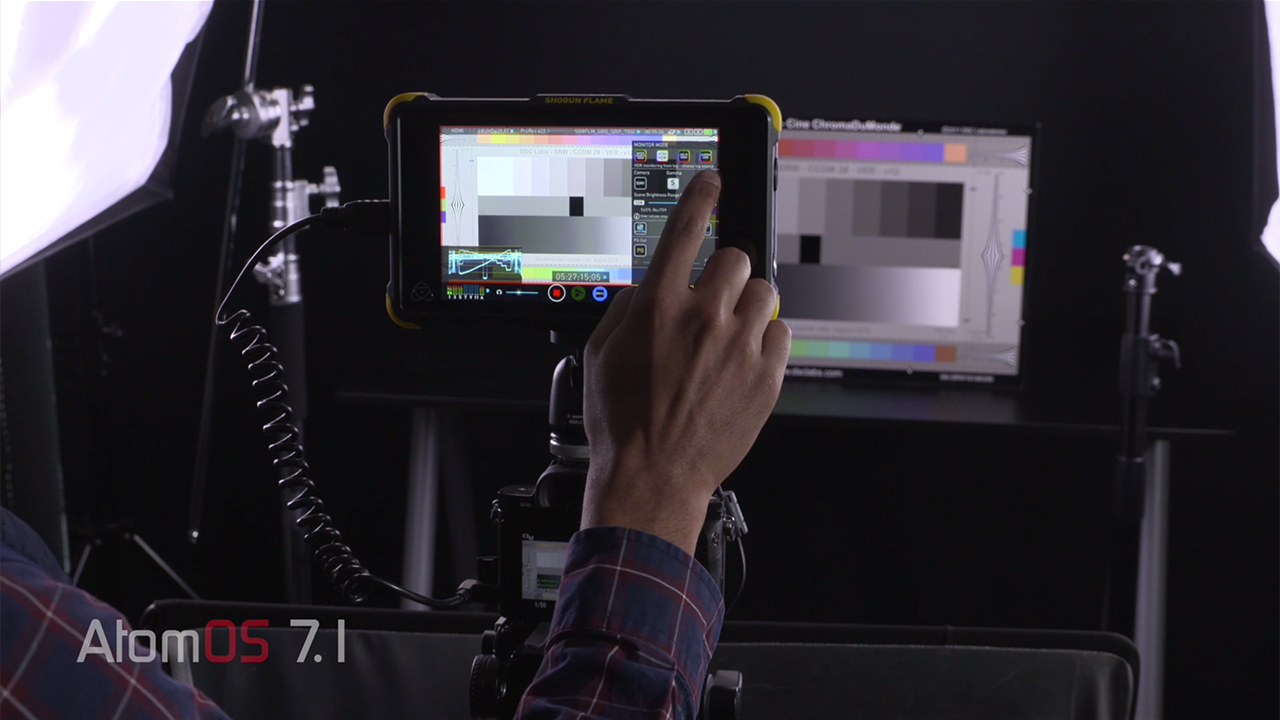 Atomos Firmware Update 7.1 has been announced for the Flame monitor/recorder line. The update brings support for JVC and Red log signals, as well as PQ in/out and improved HDR features.

The Flame line are the latest in-field monitor/recorders from Atomos. Check out our Atomos Shogun Flame review here.

Atomos has improved the feature and support list for the flame recorders/monitors with firmware 7.1, with now the entire RED camera range covered as well as J-log from JVC cameras.

PQ in/out is now supported meaning the Flame recorders can accept a ST2084 signal from compatible HDR camera or computer, and Color Mapping has been improved, increasing performance in the blacks. 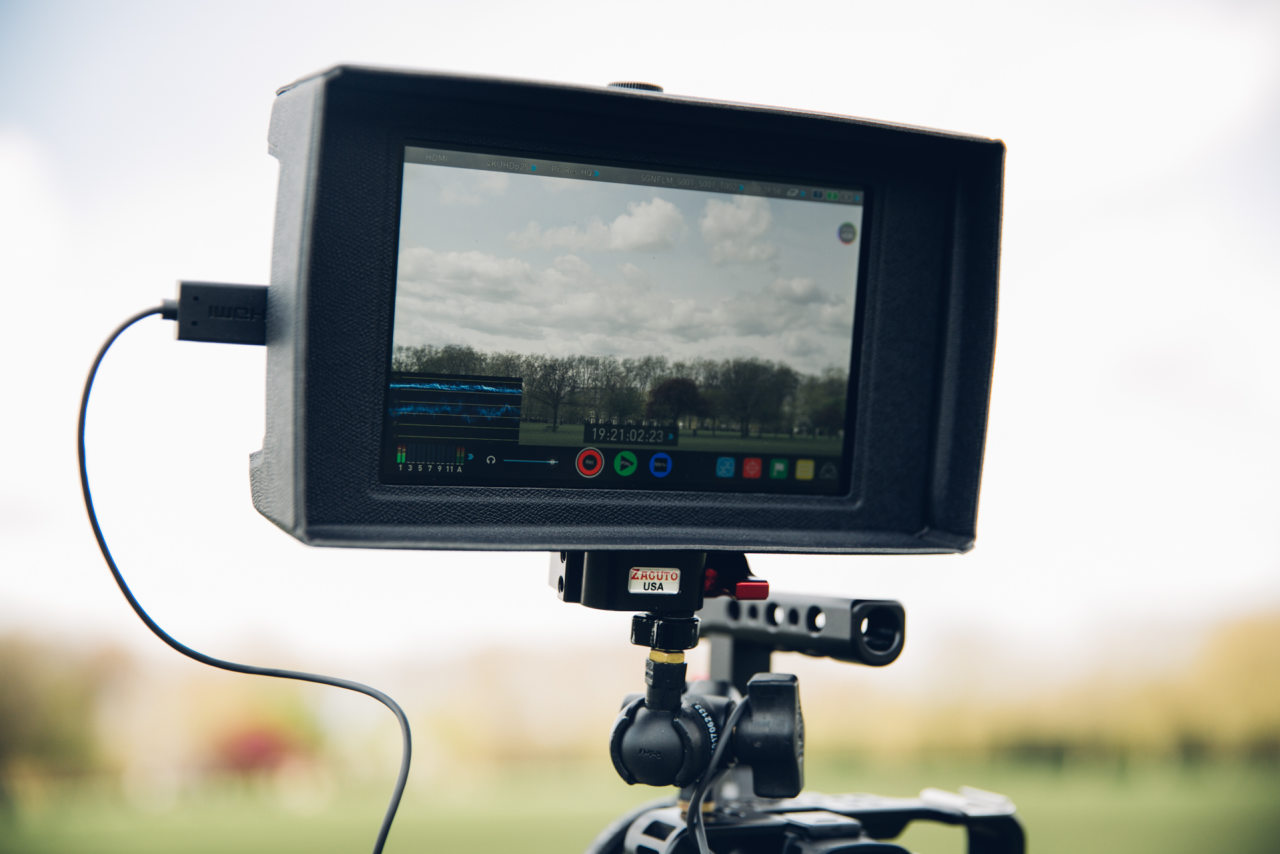 In terms of new features, the update mostly surrounds the AtomHDR mode of the Flame recorders. 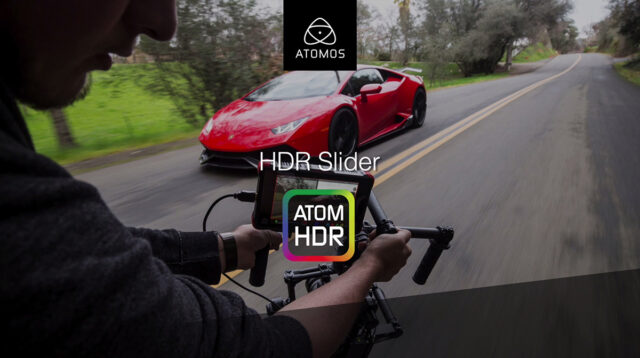 Previously AtomHDR was an on/off function with a slightly ambiguous ‘viewing environment’ slider. This has been replaced with a Scene Brightness Range which is meant to increase/decrease the dynamic range of the HDR view, starting from Rec709 up to full HDR mode (graphics display in percentage how much you are over Rec709). 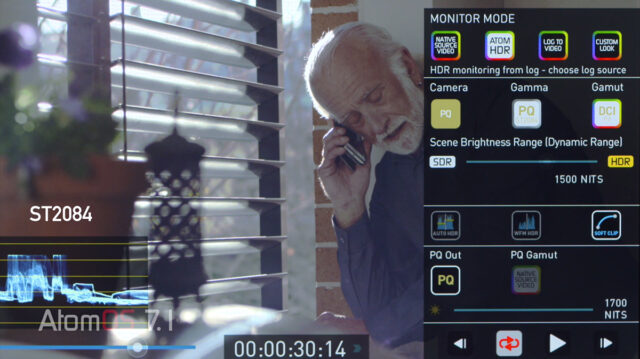 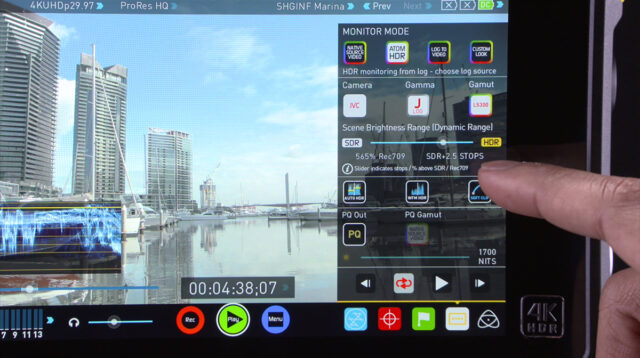 Other additional features include slow motion playback. This is a nice feature and one I hope takes advantage of native higher speed recordings such as 50/60p from the Sony Alpha Cameras and plays them back in smooth slow motion (great when a client asks to watch that back and you have to explain that you can slow it down in post). There are 5 different speeds to this mode.

Atomos has added back in a missing feature from their previous recorders; the ability to prioritise your power source (top/bottom battery or DC input). This is great for organising your power mode, specifically if one is powering an accessory like a wireless transmitter and you want to reserve as much juice from that particular battery as you can.