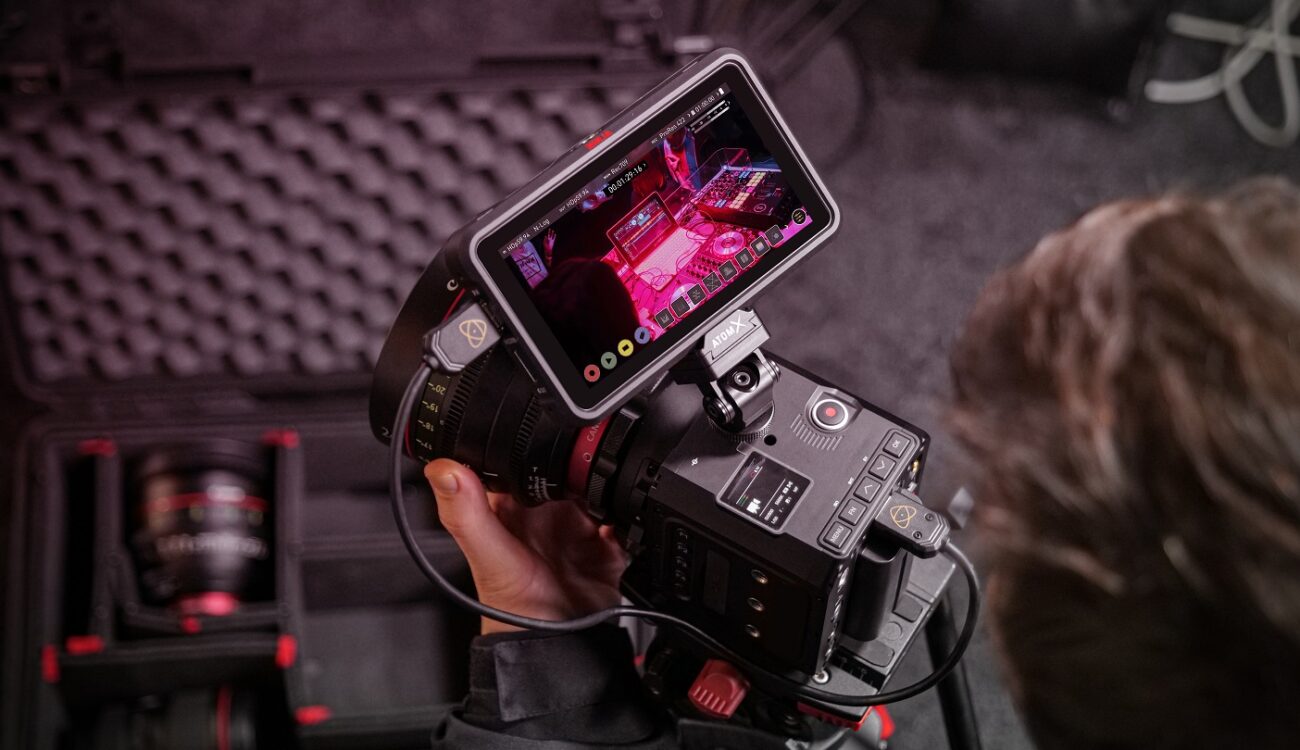 Roughly two weeks ago we already informed you about the firmware update 10.5 for the Ninja V. This update enabled the 5″ monitor-recorder from Atomos with the ability to control various settings of Z CAM cameras. Atomos now announced further free firmware update AtomOS 10.51 for the Ninja V which further extends the Z CAM control ability. Let’s take a short look at what’s new.

Support was added to the AtomHDR engine for Z Cam Zlog2 Gamma when recording video output for recording in ProRes or DNx. HLG and PQ monitoring modes allow for the extended dynamic range to be expanded beyond the 6 stop limit of Rec.709 without the need for exposure compensation. Native mode allows for a view of Zlog2 in its native compressed LOG form. Existing Zlog2 3D LUTs can be allied with this input for viewing. Rec.709 applies a conversion Rec.709 and will show clipped highlights. LUT monitoring option allows you to apply your chosen 3D LUT to the image for monitoring. The LUT will also be applied to the waveform trace, can be burnt into the recording and/or looped out.

Zlog2 is output and recorded in Full range and your NLE workflow should be set to match this. The legalize option can be applied to LOG if your NLE workflow requires Legal range footage. When using this workflow HLG and PQ monitoring functions are not available. If using 3D LUTs with this workflow, ensure the input range of the LUT is defined as legal. 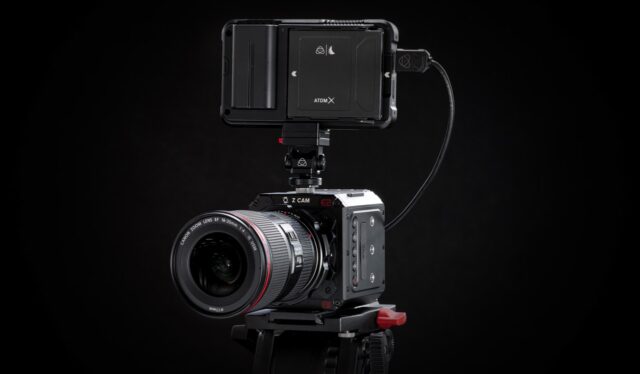 Furthermore, a Battery Capacity Warning has been added. Separate pop up menu will warn of low battery capacity on either camera or Ninja V.

The free AtomOS 10.51 firmware update can be downloaded free of charge on Atomos website.

What do you think about the ProRes RAW workflow with the Z CAM and Ninja V? Do you use the Ninja V or Z CAM cameras for your work? Let us know in the comments below the article.