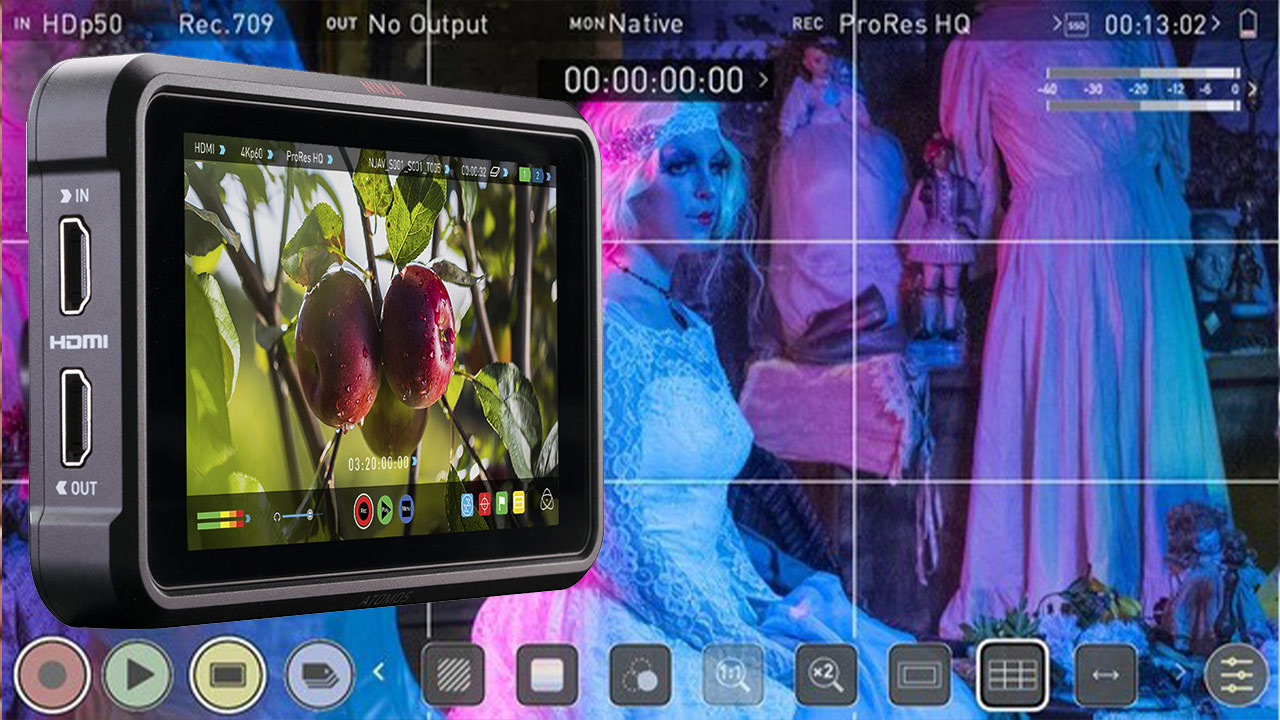 Atomos Ninja V is a 5″ touchscreen HDR monitor-recorder with a Full HD 1000nit screen. It can record video with high-quality codecs at up to 4K 60fps. The Ninja V became fairly popular with mirrorless cameras and it offers many useful features. It only has HDMI input and output, but there is an optional AtomX SDI Module which adds the SDI connectivity as well. With some new cameras, like the Nikon Z 6 or the Panasonic S1H, the Ninja V is (or will be) able to capture RAW video signal via HDMI and save it as ProRes RAW.

The Ninja V runs on Atomos’ own AtomOS operating system with an intuitive user interface. The Australian company now released a new free firmware update AtomOS 10.3 for the Ninja V. Let’s take a short look at its new features. The free update brings some useful new features to the Ninja V:

Do you use the Atomos Ninja V for your work? Did you miss some of the new AtomOS 10.3 features before? Let us know in the comment section below.