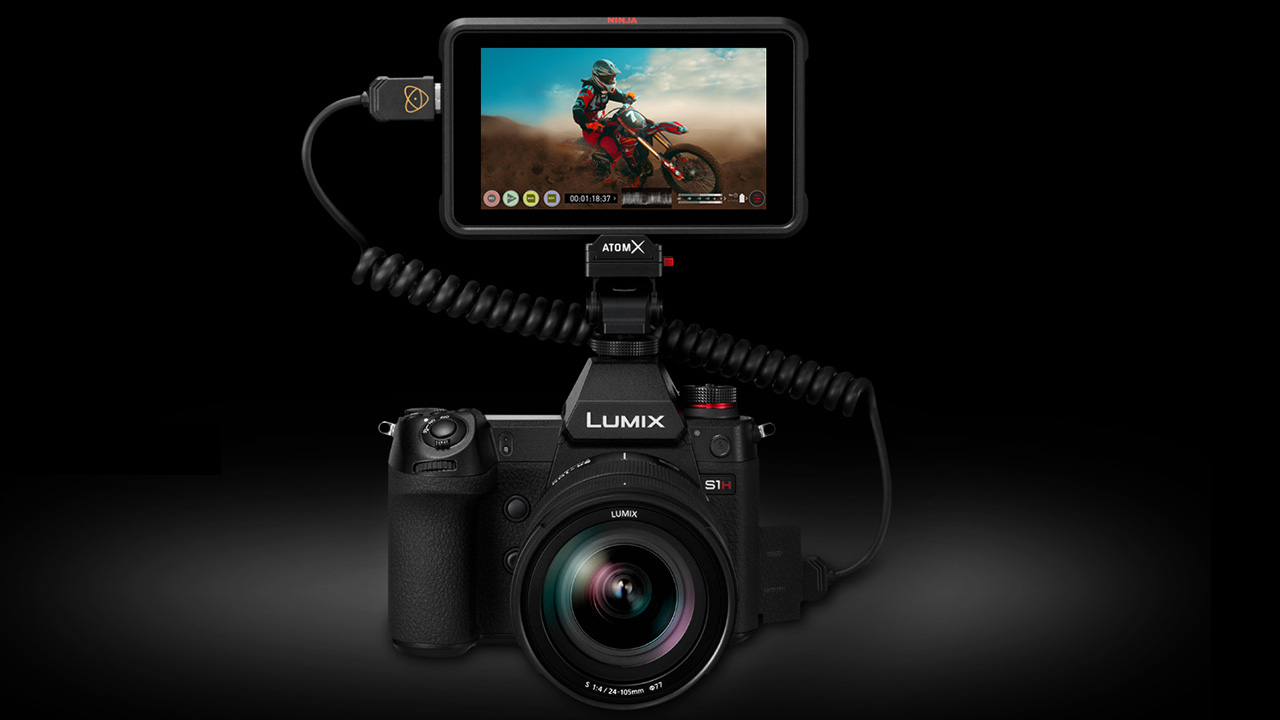 Atomos recently announced that they are working closely with Panasonic to enable RAW video output over HDMI (and therefore ProRes RAW recording for the Ninja V) for the Panasonic S1H camera. They will showcase a working prototype during IBC in Amsterdam. Some time ago, Nikon also announced their Z 6 and Z 7 cameras will get RAW video output capability later this year via paid upgrade in a Nikon service center. Nikon also released the official Rec.709 3D LUT for their N-Log color profile. 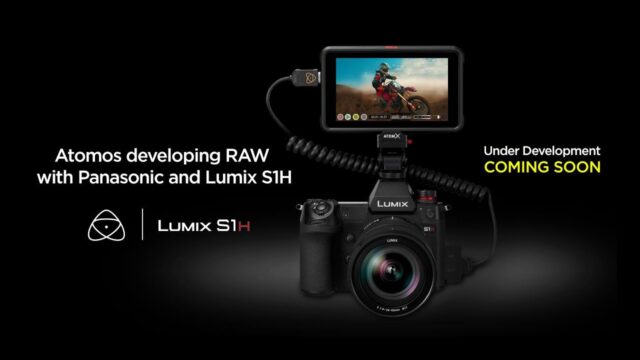 When Panasonic announced the new S1H, their new 6K full-frame mirrorless camera, Atomos added that they are working closely with Panasonic to bring a RAW video output for this camera over HDMI to their Ninja V recorder. That way Ninja V will be able to record the RAW stream as ProRes RAW, same like with the Nikon Z 6 and Z 7 cameras.

Atomos and Panasonic still did not specify when and how exactly is the S1H going to get that feature, but Atomos said they will showcase a working model during the upcoming IBC show in Amsterdam. The company also added that the RAW update for the Ninja V will be available for free when released by Panasonic.

Atomos will be at IBC at booth D25, hall 11, so if you want to see this technology at work, make sure to visit them.

We have known for a while that Nikon Z 6 and Z 7 full-frame mirrorless cameras are going to get a RAW video output over HDMI. Right after the initial announcement from Atomos in January 2019, my colleague Olaf wrote an article about how Atomos ProRes RAW recording for Nikon Z 7 and Z 6 could change our industry – I recommend to give it a read if you haven’t already. We also further discussed this upcoming feature with Nikon during CP+ in March 2019. 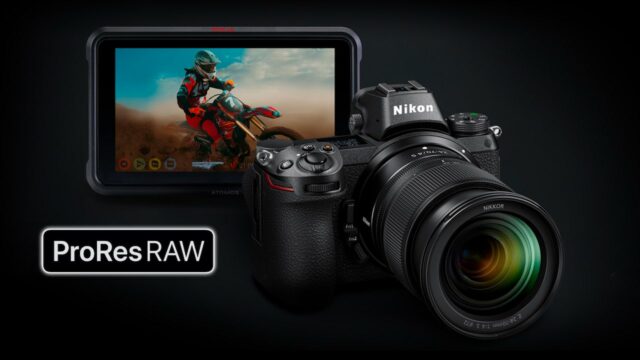 Nikon Z 6 and Z 7 will get RAW video output as a paid service upgrade.

It seems that Nikon’s and Atomos’ development of the RAW video output is approaching the finish line as Nikon recently announced more details about it. There is still no exact date when this feature will be available, but Nikon says it is coming later this year.

Both Nikon Z 6 and Z 7 cameras will be capable of sending 12-bit RAW data stream over HDMI to the 4K HDR recorder Atomos Ninja V, which will then record that stream as ProRes RAW. For more information about this format, please read our ProRes RAW explained article. Also make sure to watch my colleague Nino’s conversation with Atomos CEO Jeromy Young regarding ProRes RAW / Blackmagic RAW here in case you missed it.

Now, for the important new part – Nikon says that this feature will require an additional internal upgrade that will need to be performed at a local Nikon service center. This upgrade will incur a service charge. We don’t know yet how much Nikon will charge for this, but we will inform you as soon as we get that information. So you basically can’t do it by yourself. 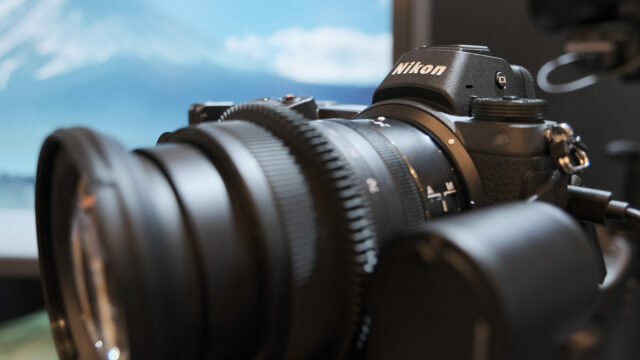 Nikon has also introduced a dedicated LUT (lookup table) for N-Log footage from the Nikon Z 7 and Z 6 cameras. Just a reminder, N-Log is Nikon’s flat color profile only available externally with the 10-bit 4:2:2 HDMI output.

The new 3D LUT for Nikon’s N-Log is compatible with the Rec. 709 color space. This 3D LUT is a preset of RGB color values, used to transform the appearance of video footage in post-production color grading, and enables adjustment of brightness, saturation and hue.

The N-Log 3D LUT is available as a free download under this link.

What do you think of the RAW video output via HDMI? Do you use ProRes RAW format and do you like it? Which camera do you think is going to get the update earlier? Let us know in the comments underneath the article.