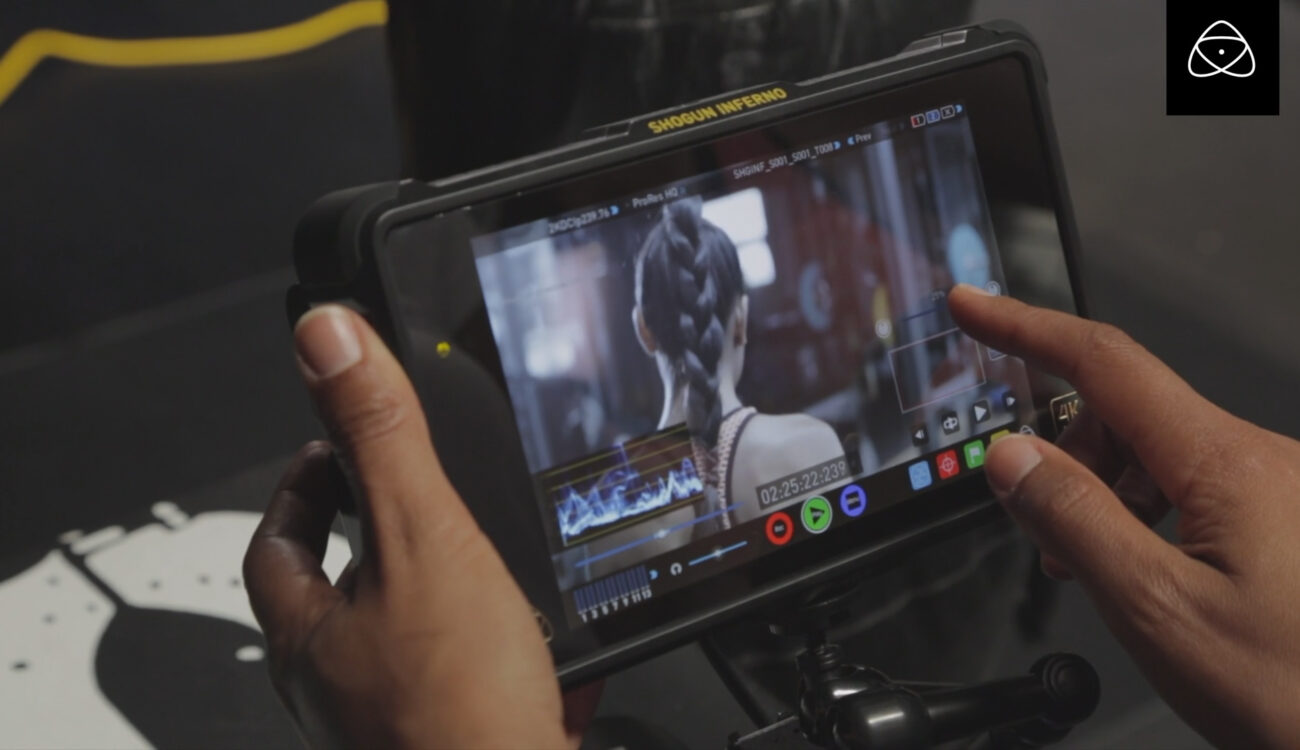 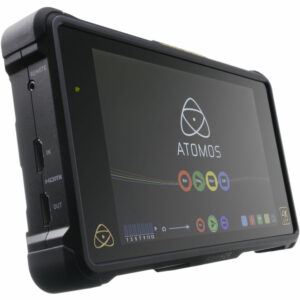 In case you were too busy stuffing your face with turkey over the holiday season, Atomos announced firmware the Shogun Inferno Update to AtomOS 8.1.

The Shogun Inferno is the flagship field monitor/recorder from Atomos. The 7″ unit features a host of recording, exposure and monitoring aids.

The Flame/Inferno line came as an update to the original Shogun 7″ monitor/recorder early last year. Check out our review on the Atomos Shogun Flame for the low down on its spec list, including its most significant updated feature, HDR view. Add to that features list 4K 50/60p recording and future quad 1.5/3G SDI input support and you have the Shogun Inferno. 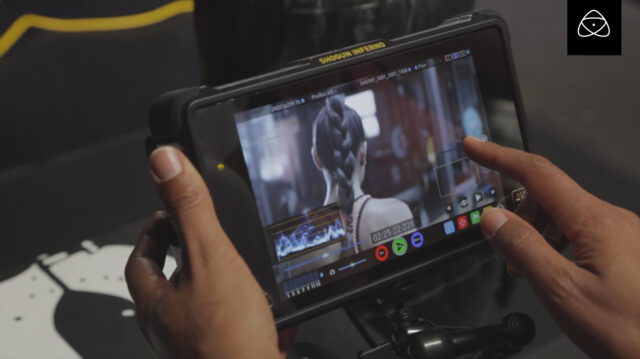 New Features in the Shogun Inferno Update to the AtomOS 8.1 Firmware:

• High frame rates for Sony HD/2K Raw 100/120/200/240p for recording and playback
• Hybrid Log/Gamma (HLG) in and out can now be accessed from the Monitor page
• Further improvements to 3:2 pulldown functionality

So the new AtomOS 8.1 firmware allows you to record up to 240p on the FS7, as well as supporting other Sony FS cameras like the FS700 and FS5. It can be a frustrating wait sometimes for third party companies to catch up and fulfil promises the camera manufactures set, so this will be a welcome update for Sony users who are particularly looking to utilise high frame rate recording abilities.

It’s great to see camera technology as old as the FS700 still receiving support like this. Sadly, the same cannot be said for the likes of the Canon C500 – another old but robust system that cries out for an update like this to unlock high frame support.

You can download AtomOS 8.1 firmware update for the Shogun Inferno here.