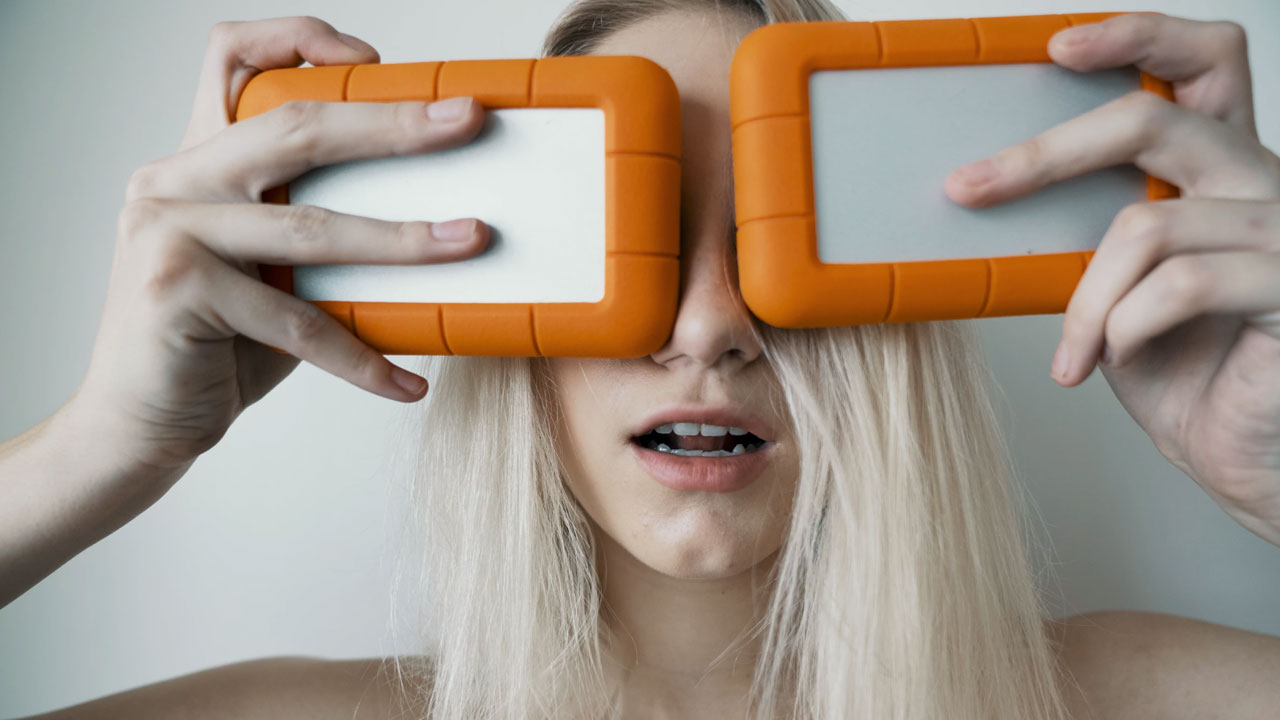 Recently we posted an article about the Adobe Premiere Pro bug, that deleted a videographer’s entire library of shot footage. The videographer had no backups apparently. While this fact doesn’t alleviate the frighteningly huge bug in the most widely used NLE today, we nonetheless felt compelled to try to at least utilise this tragic story to (re-)examine our own backup practices and talk about a few common misconceptions, we probably all have either dealt with or encountered at some point. We mentioned a few of those in this earlier post. Here they are in greater detail.

Misconception 1: Having no Backups – or just External Drives

Sadly this is still often the case, as it was with Dave Cooper’s tragic case. Despite the fact that storage space is getting ever more affordable, there are still people who are not keeping backups at all. In my opinion, it’s somewhat understandable. While storage space is getting cheaper, filmmaking in general still isn’t really a profession that’s easy on your wallet – particularly in the beginning. So if you find yourself in the situation of just hustling for clients and doing the work, thinking you’ll get around to backing up later – just don’t! Aside from Dave Cooper’s tragic case, some countries have laws that require you to archive your customers’ footage for a certain amount of time, making you liable if you don’t. And big clients have strict policies that regulate how long and how you have to keep backups of their productions as a production company.

And just to be clear: editing on an external drive is not a backup. Your footage is still in only one location. Copying everything to another external drive is better, but only marginally. Why? Because every drive fails eventually. Period. It’s just a question of when. And if you’ve bought two drives at the same time, chances actually aren’t bad they might fail somewhere around the same time. Worse yet: they might both fail without you knowing, as most people won’t be checking their external drives regularly for file system health.

Misconception 2: Thinking that RAIDs and Backups are the Same Thing 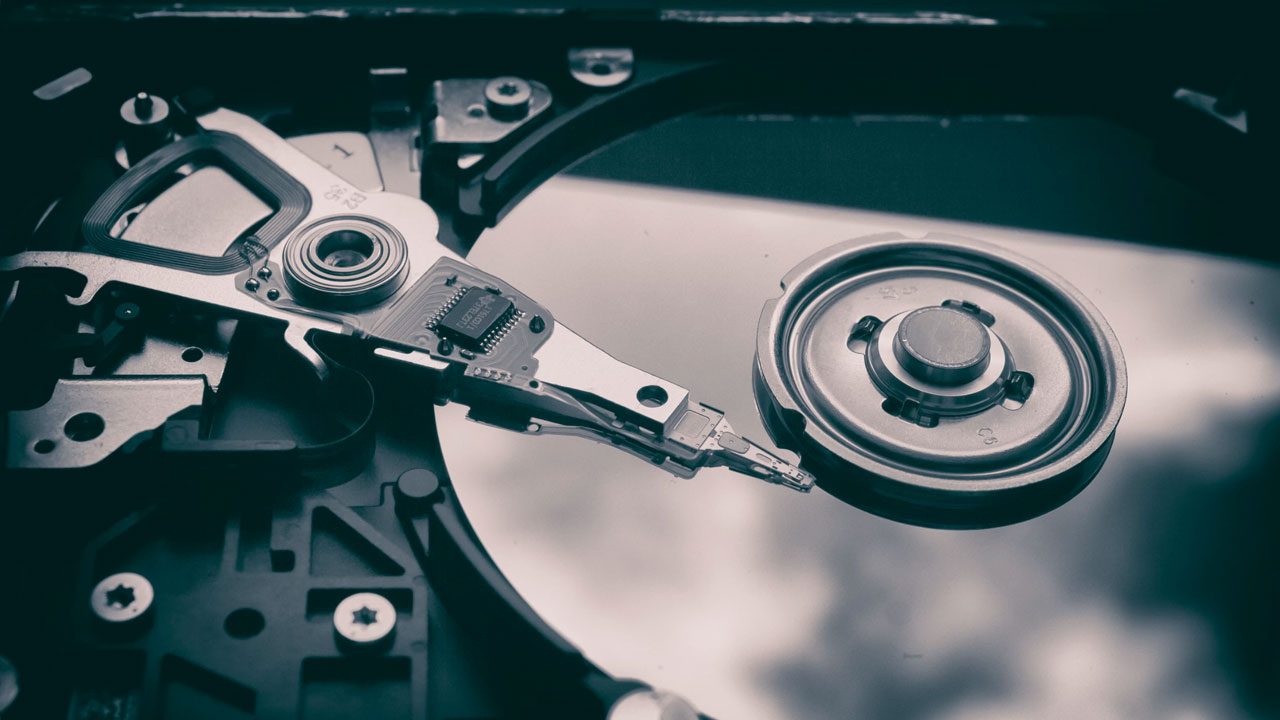 A RAID (Redundant Array of Independent Disks) consists of multiple hard drives in one housing, controlled by a common RAID controller. Depending on the type of RAID they offer different benefits (RAID 0 offers higher transfer speeds, RAID 1 offers full redundancy, RAID 5 offers a nice compromise between speed and redundancy and is thus often used for editing off of drives. So again trying to be clear: one RAID enclosure in itself is not a backup strategy! You might ask “But what if I have two RAID enclosures and I mirror those?”. Sorry. Also not a backup strategy. The main purpose of RAIDs is to protect against data corruption (it does this in conjunction with modern file systems) and drive failure. Backups are not their prime purpose.

Misconception 3: Thinking that SSDs are Safer than HDDs

SSDs are Solid State Disks and don’t contain any moving parts as opposed to their hard disk drive counterparts. That makes a surprisingly high number of people think that they cannot fail or simply won’t fail while using them. Those people couldn’t be more wrong. While SSD technology is constantly advancing and getting more reliable (its biggest advantage is still speed), the wear and tear on SSDs is MUCH higher than HDDs. And when worse comes to worst, an SSD that can’t be read anymore might be completely impossible to recover, while an HDD with a mechanical failure can at least be rescued using the services of a (very expensive) data rescue company. 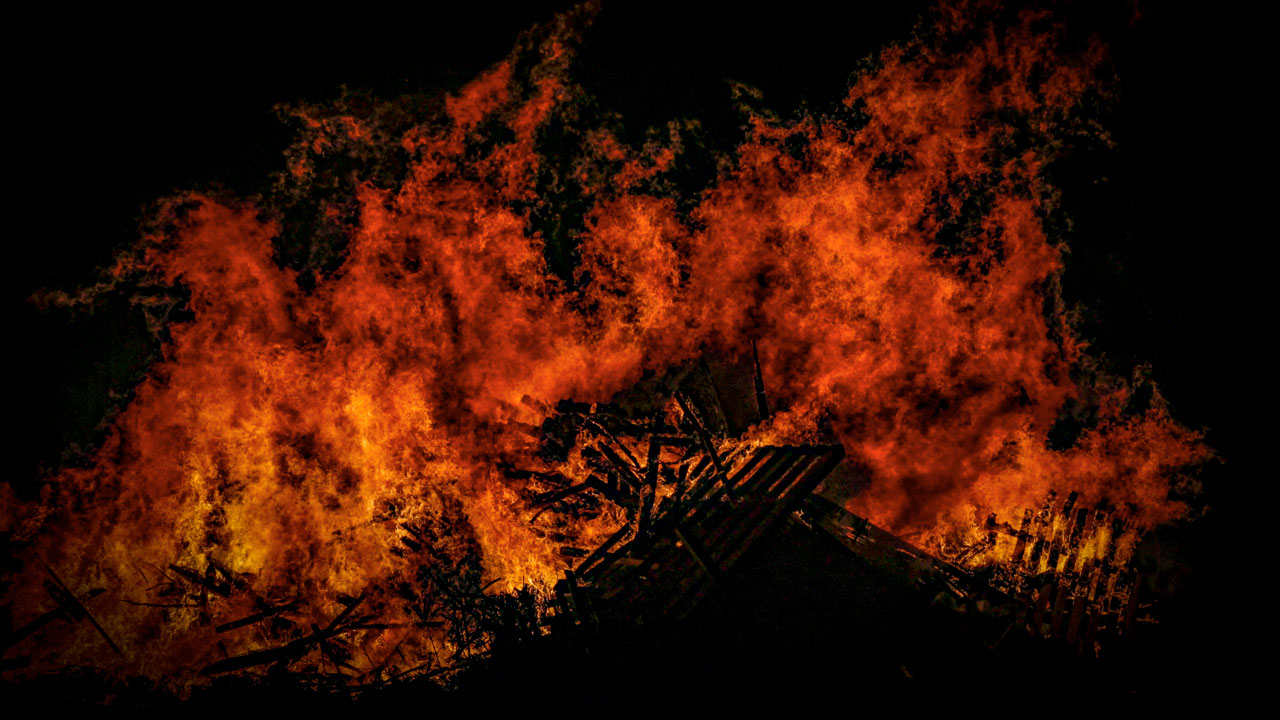 You absolutely need to have off-site backups. Even when one or two RAIDs will protect you against data corruption and drive failure, you could still be robbed, your house/office/studio could still burn down. Having an offsite backup (read: different location), far enough away so that natural disaster, or robbery are unlikely to destroy both. And yes, if you’re thinking this should ideally also be a RAID, you are absolutely right. If you then back up your primary systems to the secondary every week, two weeks, or at least every month you’re already in much better shape. 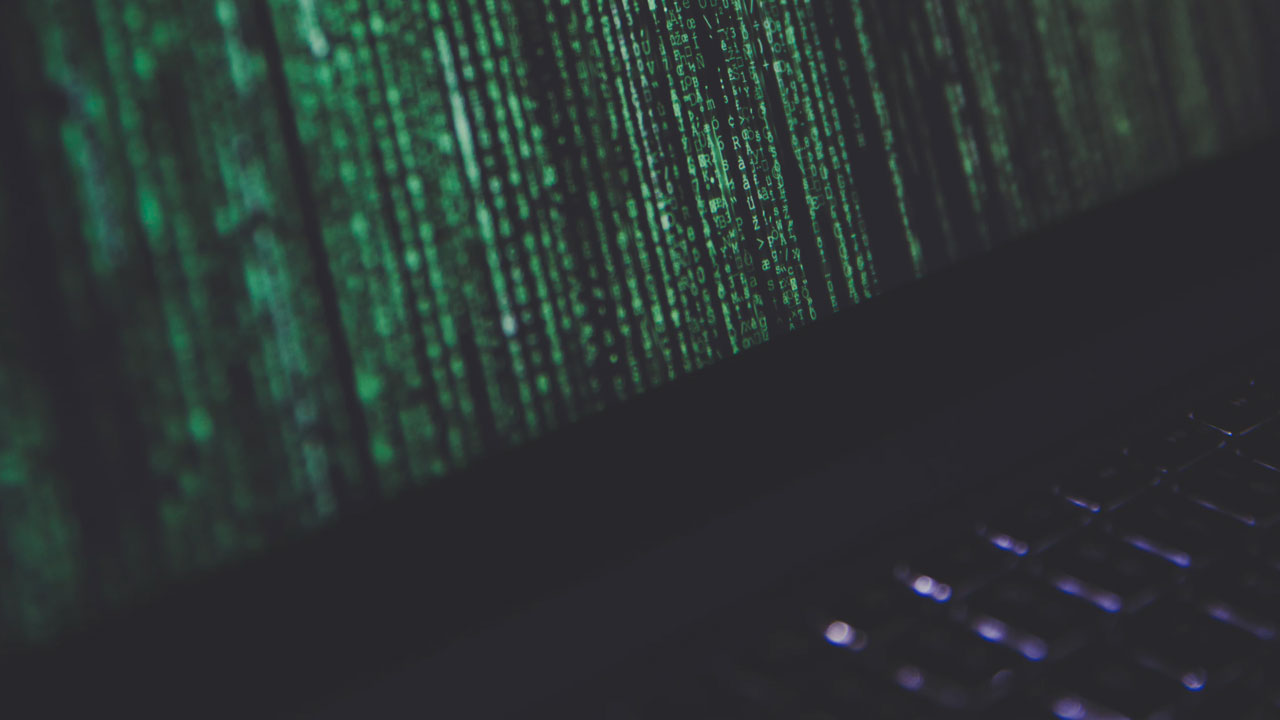 I can already hear people protesting: “But I shoot uncompressed RAW on my 8k RED all the time, I can’t possibly use online backups for that!”. Okay, granted, but if that is your scenario, I would argue you should have no budgetary problems backing up to multiple offsite backups. For all others: there are services like Backblaze, but you could also incorporate Amazon Web Services into a more automated solution and just upgrade your connection to your internet provider with a little better upload. Even if not, you could back up your projects at least, if not your footage. Your online backups will completely lag behind your current work status, but if all else fails keep in mind, that those companies use data centers, which are often literally located under mountains, with security measures that make Fort Knox seem laughable. If everything else fails, your data will be safe.

Misconception 6: Keeping the Cache Folder in the Same Location as the Footage 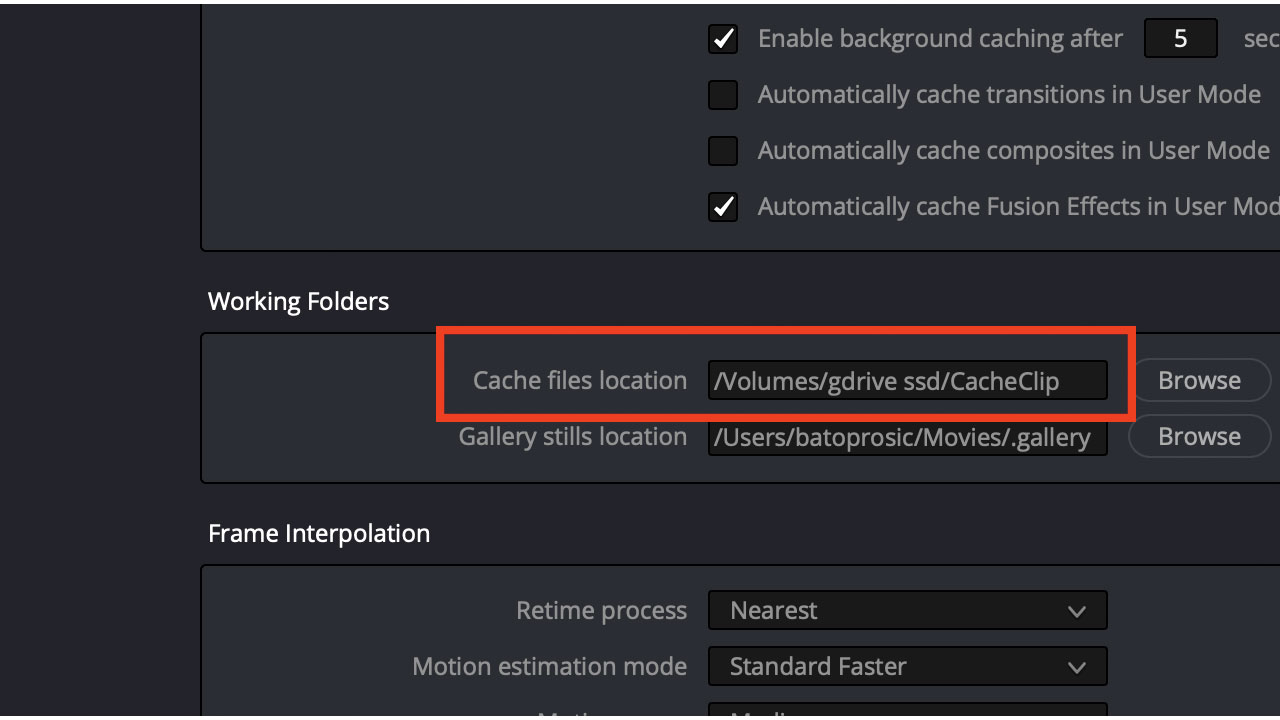 This is an important one. Again your mileage with your NLE might vary, but in general it is not only safer but also more performant to keep the cache folder in a different location, ideally a different drive than your footage. My ideal setup is using my RAIDs to edit off of, while I attach a little USB-C SSD as a scratch disk for cache.That way your bandwidth to your footage will be less impacted by the NLE writing something into cache, thus ensuring higher playback speeds. Clarifying again here: Adobe’s bug in Premiere Pro CC 11.1.0 is still a major bug. I’m not trying to form an “it-was-his-own-fault” argument here. 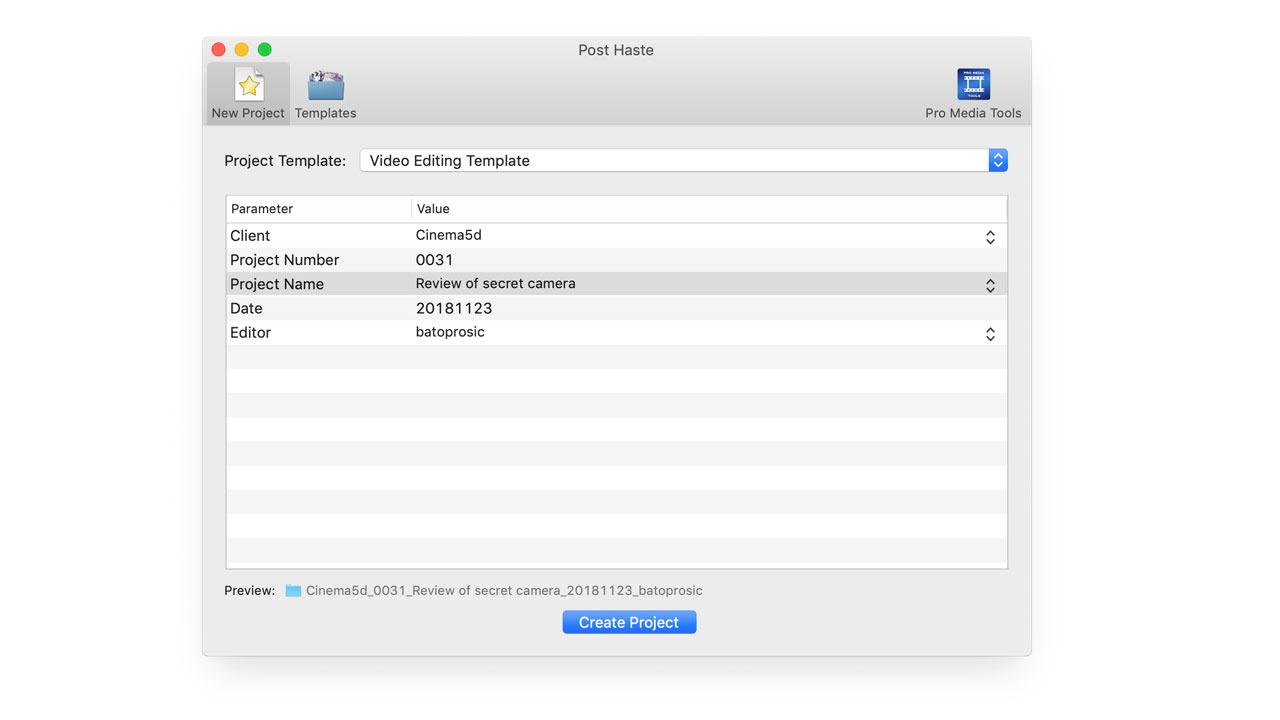 This is not really a safety or backup issue, but I want to add it here just as a bonus. Having the kind of file organization described in the lawsuit above, is not really the way I’d recommend. Much more flexible in my opinion (and in turn may be more reliable and clear) would be structuring your data by projects. These projects could for example contain creation date, client, project number and name, and the name of the editor. Furthermore, the folder structure below should always be the same. This will make navigating and searching for projects much easier. Software like Posthaste, which is free, might help.

Which of these misconceptions have you fallen prey to? Do you agree with the best practices outlined in this article? Would you like to see more articles like this, talking about commonly misunderstood concepts? Let us know in the comments!