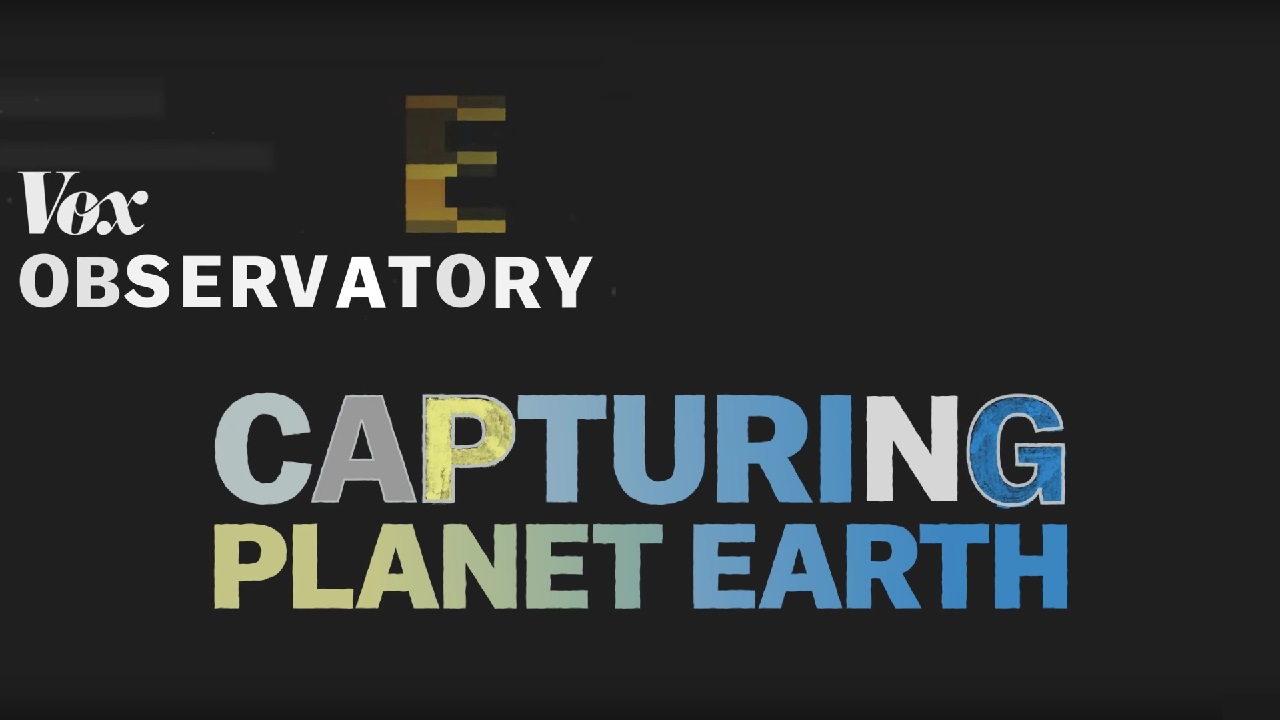 BBC’s great documentary series Planet Earth II features breathtaking 4K cinematography with lots of slow motion footage and shots where the camera gets really close to wildlife, showing us images never seen before. These videos from Vox explain just how exactly they achieved this. 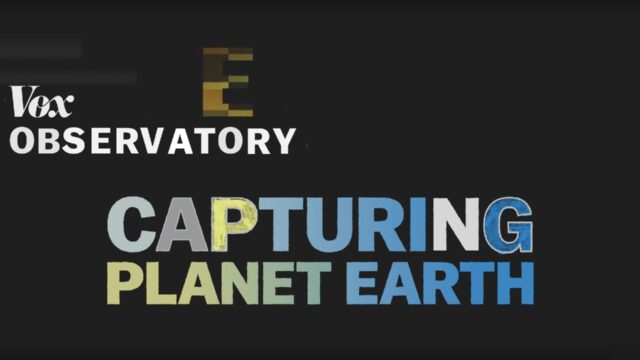 The first video explains the technological progress that has made it possible to shoot cinematic footage in such harsh natural environments. They compare the images with the first series of Planet Earth from 2006, and even with some older analog footage to explain how the size of the cameras and stabilization really made a huge impact and opened new possibilities. They mention the benefit of using drones, but also that storytelling still remains the alfa and omega of the whole documentary series, no matter how good the cinematography is. Watch the first part here.

The second video is called How wildlife films warp time and it explains the use of super slow motion and timelapse cinematography. It focuses on the use of ultra high-speed cameras to film stunning slow-motion clips of various animals like hummingbirds or insects. Interestingly, they even mention how capturing high-speed frame rates with film cameras was like back in the days. In the second part of the video, timelapse and hyperlapse techniques are also explained. Watch the second part here.

In the last video, the focus shift to the challenges of night-life cinematography. They mention the problems they had to face in the early stages of night shooting, such as how the use of artificial lights would just scare the animals. There are now three ways to film wildlife at night – infrared lights and cameras, thermal cameras and cameras with super sensitive sensors. We find out how they used an infrared-modified RED Dragon camera to film the high-resolution high frame-rate night footage. With the first two methods, the infrared and thermal cameras only produce monochromatic images, but are suitable for filming in total darkness. The third option they used for the night clips of Planet Earth, and the one that produces a color picture, is the well-known “lowlight king” Sony a7s II. Go ahead and watch the third episode here.