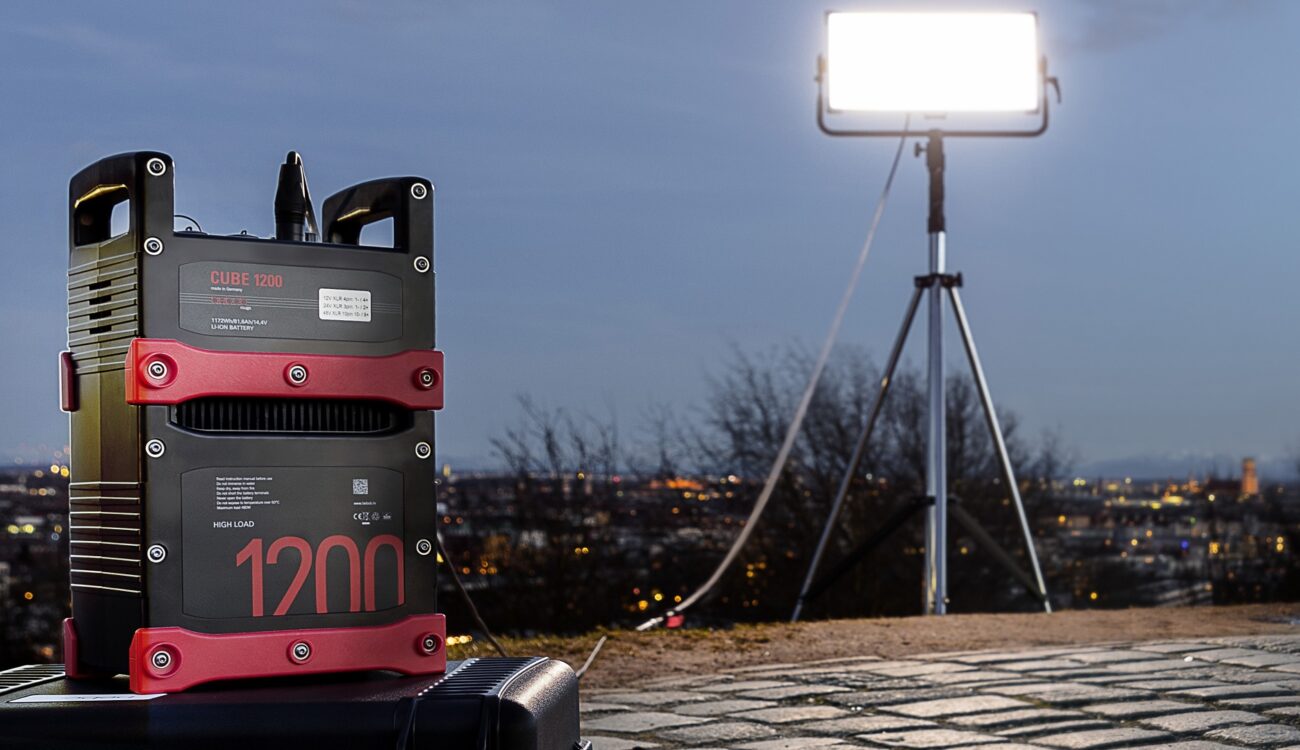 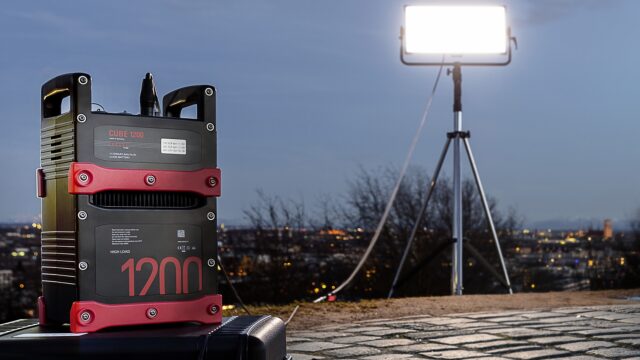 bebob is a german company based in Munich, specializing in powering solutions. They have been in this market for a long time. The fact that Bebob even introduced their own battery mount only confirms how established this company is. Their B-mount will be used by ARRI in all their future cameras. You can check more on the bebob’s B-mount in this article. bebob CUBE 1200 is the company’s latest announcement. So, what is this product about? 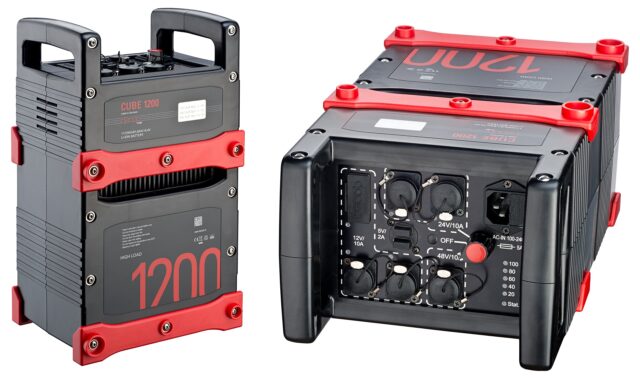 bebob CUBE 1200 is quite compact given its specs. Source: bebob

To proof its power, bebob claims that the battery pack can run the Arri SkyPanel S60 at maximum power (420W) for 2.5 hours. bebob says that most traditional batteries will only operate this particularly powerful LED panel at half performance, so that sounds very impressive. Compared to that, providing 150W through 24V or 48V outputs to power high-end cinema cameras seems like a piece of cake for this massive battery pack. 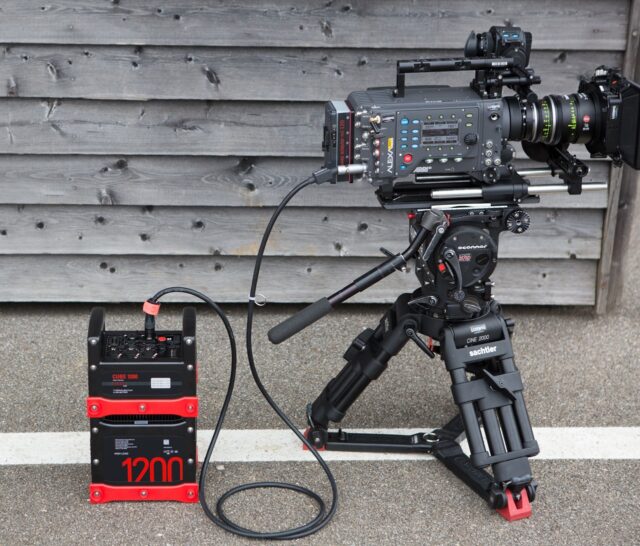 The battery pack has been engineered and handcrafted in Germany and bebob offers a 2-year warranty for 80% capacity with the CUBE 1200. It is housed in a rugged enclosure and built for long life. It features a modular design for easy service, and after years of work when cell capacity becomes insufficient, a new battery cell can be installed.

The bebob CUBE 1200 is available now at around US $3,700 in the USA and at around €2,900 in Europe. If you are planning to visit the IBC show in Amsterdam in September, you will be able to see the CUBE 1200 in action at several booths there.

What do you think about the bebob CUBE 1200 battery pack? Have you ever needed such a powerful battery on set? Let us know in the comments underneath the article.