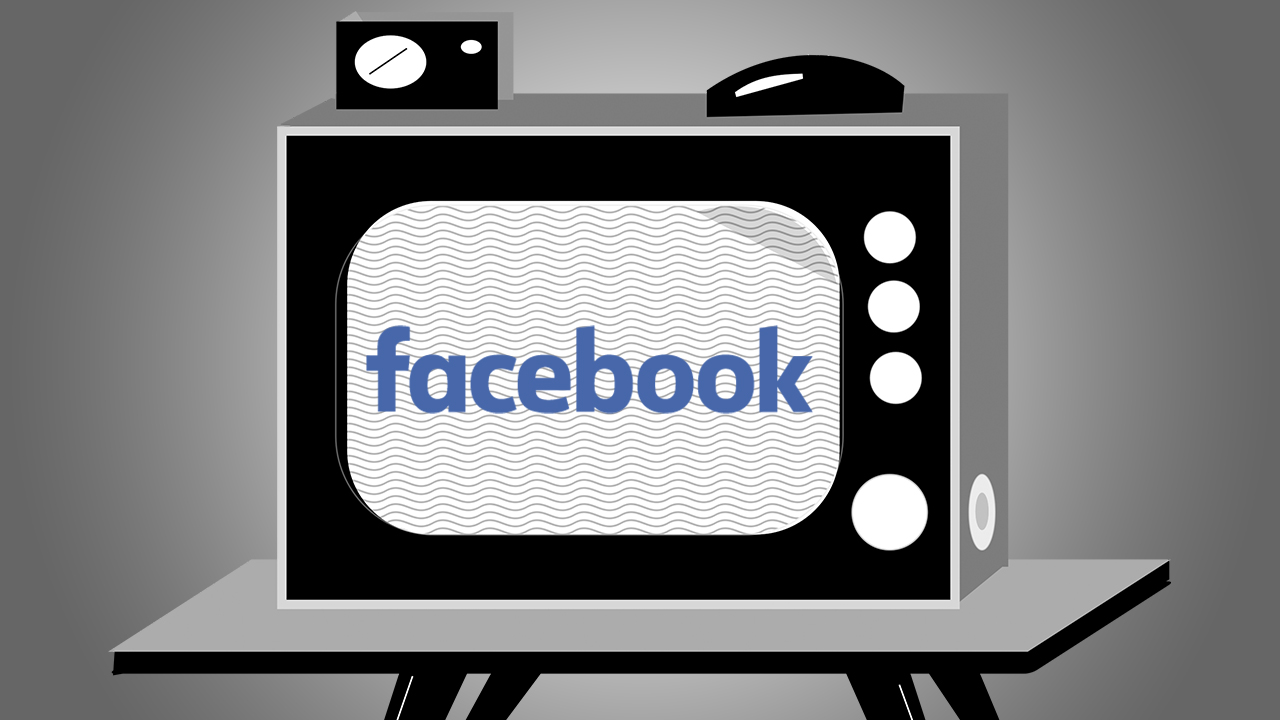 Facebook and Snapchat are aiming to enter the video content market, offering additional outlets to traditional — and not so traditional — distributors. 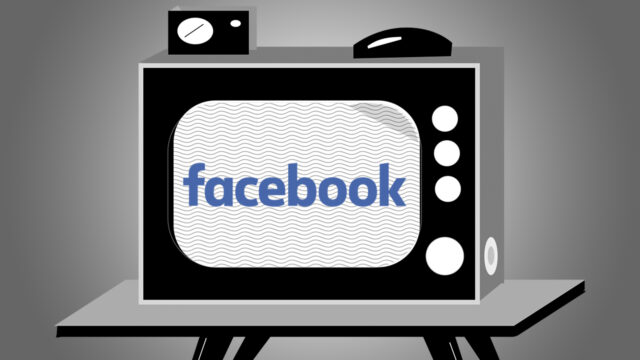 Recent years have seen the transformation of video content distribution from a traditional cable model to the successful subscription-based online model of Netflix and Amazon Prime. It seems that social media sites don’t want to get left behind.

This week, Reuters reported the latest in Facebook’s plan to enter the video entertainment business. It seems like the social media giant will be basing its new video service on a commercial-break model rather that subscriptions, though, and will be offering its own original 20 to 30-minute episodic scripted content as well as short-form non-scripted licensed material from the likes of BuzzFeed and Vox.

According to anonymous sources, Facebook will be offering up to a quarter million dollars per episode for their long-form video content, with some sources citing Netflix’s House of Cards-level quality. A pretty tall order! 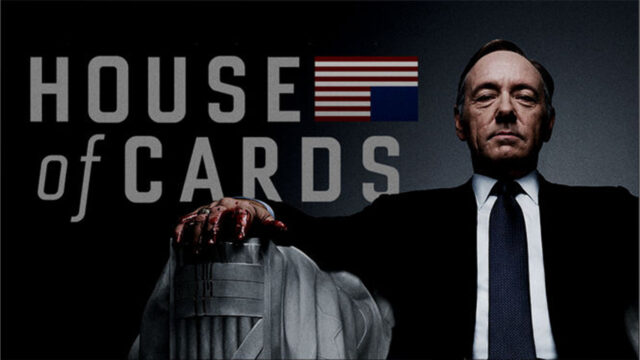 The shorter-form videos, on the other hand, could fetch up to $35,000 per episode, with Facebook reportedly giving a 55% cut of the advertising revenue to the original creators.

In a similar vein, instant messaging app Snapchat is also aiming to bring video content from established networks such as ABC, NBC, VICE, Discovery and more, in the form of very short 3 to 5-minute videos, with deals also based on an ad-revenue split with content creators. 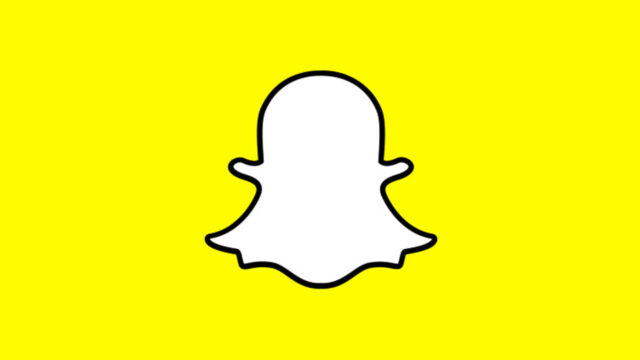 With billions of people using social media and messaging apps, it is clear that there are a lot of eyeballs out there in front of which advertisers are keen to place their brand. More platforms and formats means an emergence of new types of content, hopefully resulting in an ever-increasing demand for the services of video professionals of all kinds.

Who knows? Maybe we will all end up shooting portrait-mode in the not-too-distant future after all.

How do you think the future of television will look like in the next few years? Let us know your thoughts in the comments below!