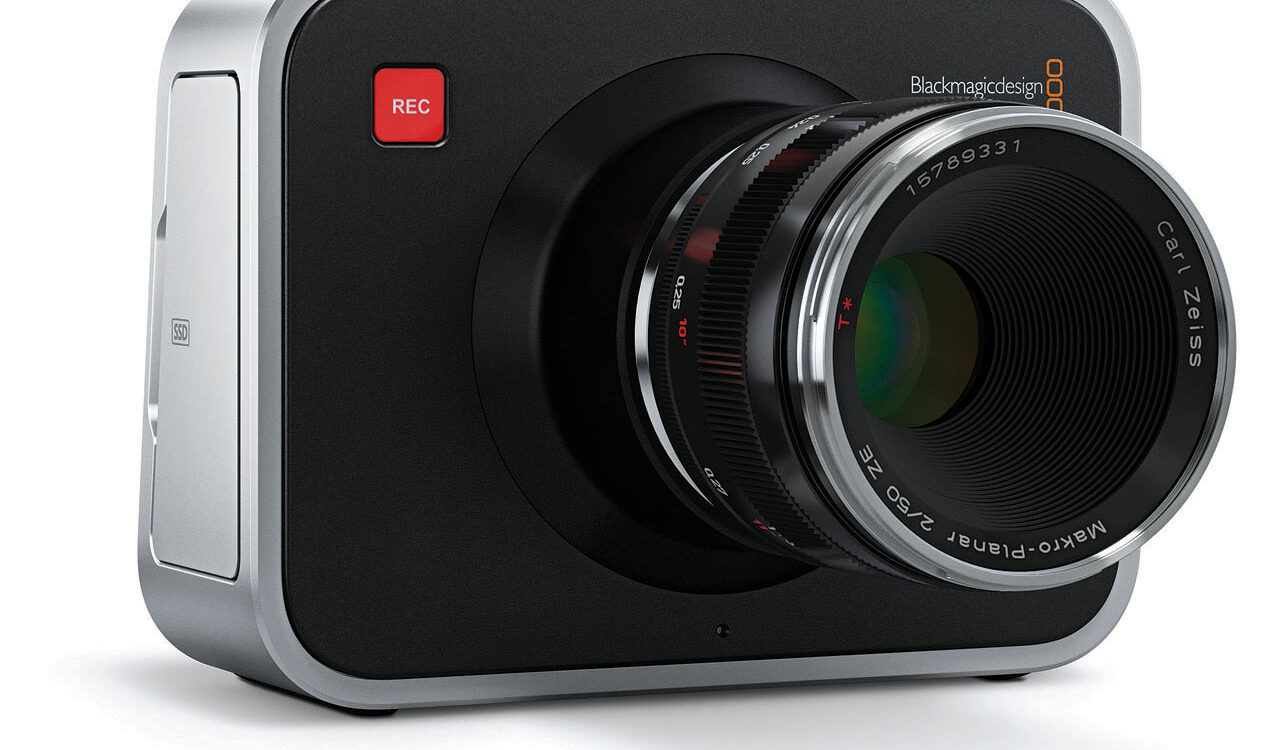 Black Magic were interviewed at Broadcast Asia 2013 by Dan Chang from newsshooter.com talking about the much anticipated Pocket Cinema Camera, and 4k Super35 Cinema Camera. The consensus; we will see these cameras ship by the end of July.

Despite Black Magic’s previous positive track record with product releases, the original Black Magic Cinema Camera has caused up roar with buyers as they’ve struggled to get products out of the door. This is said to be due to problems lying with the company designing the 2.5K sensor. With both new releases utilising different sensors, Black Magic have stated they won’t share the same stocking issues.

Initial reports suggested both EF and MFT Cinema Cameras would not be shipping until winter, which is bad news as sales of both original Black Magic Cinema Cameras will surely be affected by both new releases. However B&H have just confirmed stock of The EF-mount BMCC. If this is stable and plentiful stock, this is fantastic news. For the first time since Black Magic announced back in April 2012, we’ll be seeing stock levels of this camera.

You can Pre Order any of the BMCC cameras here: LINK