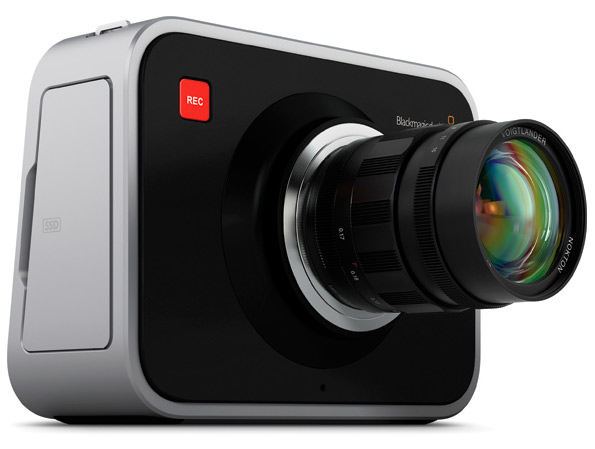 Shooting with the Blackmagic Cinema Camera can help you create some very nice shots, but it can also be a hassle. Unfortunately some needed features are still missing.
And this doesn’t change with new firmware version 1.3.

The firmware update can be downloaded now via the Blackmagic support page.

The blackmagic cinema camera was presented in April of 2012. Still many users feel that some essential firmware functions are missing. Hence the much anticipated firmware update 1.3 seems quite disappointing and raises a lot of concern among filmmakers as it prolongs the wait until at least the next release.

Here’s a list of basic features many BMCC users are waiting for:
– Audio Meters Display (in order to check audio levels one has to connect a Mac computer via Thunderbolt that has the Blackmagic Ultrascope App running)
– Proper on offset-audio (currently audio files have a dc-offset. These assymetrical audio files always have to be converted before use.)
– assign button to focus-assist zoom in (currently screen has to be double-tapped, sometimes results in camera shakes during recording).
– possibility to format SSD and delete clips (currently you can only do that via a computer)
– unformatted SSD’s sometimes result in drop frames making prior point worse.
– Menu not outputted via SDI, only displayed on Blackmagic Screen (which is unreadable on sunny days)
– Sunspot error (black dot when pointed at sun or too bright sources, firmware related)