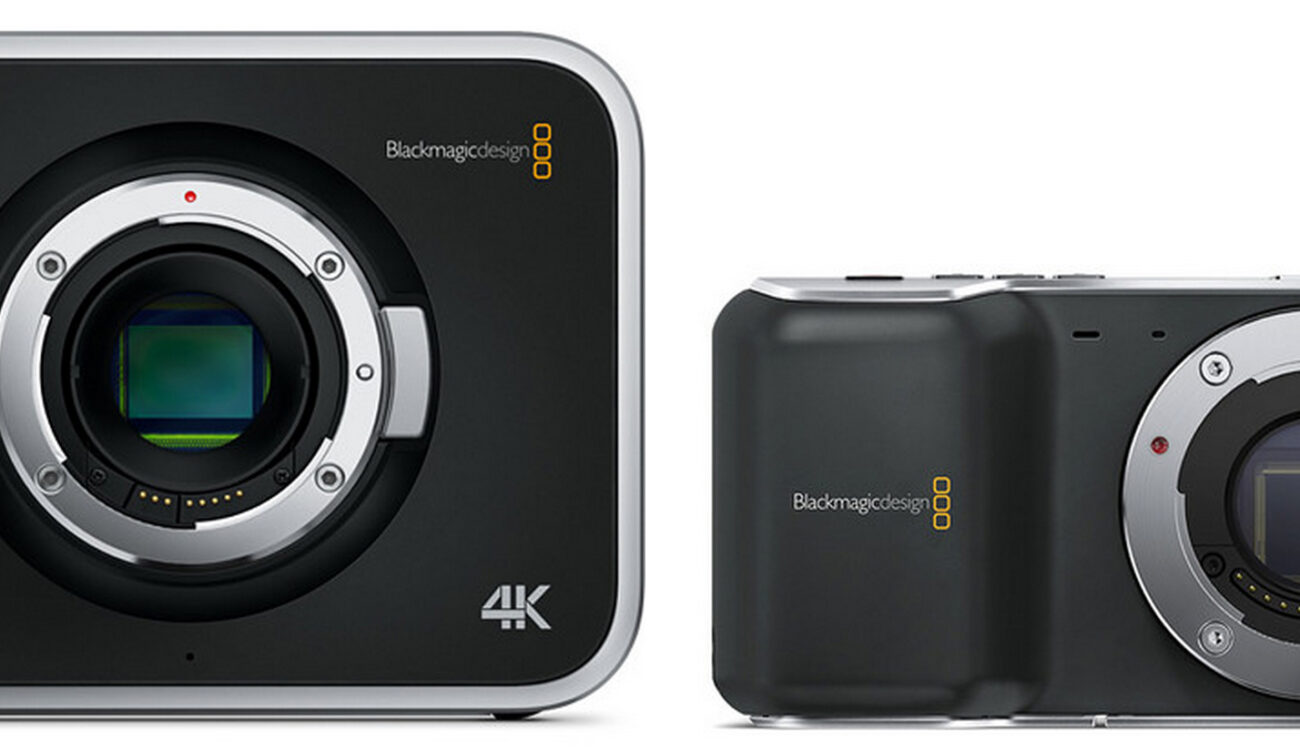 Well, July has been and gone, where are the new Blackmagic cameras?

After speaking with Andrew Reid of EOSHD last week, Blackmagic released the following statement regarding the shipping dates for the Blackmagic Pocket Cinema, and Blackmagic 4k Cinema Camera.

“Blackmagic Design is making significant progress in production of the new Blackmagic Pocket Cinema Camera and Blackmagic Production Camera 4K. Full production manufacturing is underway on the Pocket Cinema Camera with first production units in final testing. This is inline with our initial expectations of the end of July and means the camera will start to ship in quantity during August. There are several weeks of work to do on Production Camera 4K before this will enter full production manufacturing, however we expect to ship the first quantities of this model before the end of August.”

If I’m honest, I was a little surprised by this news. Just a week before this, Europe’s largest dealer CVP sent a frustrated email to their customers stating that they had no idea when they were receiving quantities of either camera. I was therefore expecting a much later release date for both.

Well, yesterday Twonerdsflipout released a conversation they’d had with Blackmagic:

“So last week we had said the pocket cameras are shipping from the factory, we needed a few more days to get the last bits tightened up, and get a few more clearances before we let them go. We just got that yesterday afternoon so the first few cameras that we’ve kind of already been receiving actually left Blackmagic U.S. yesterday (Tuesday, July 30th), and I think the rest of the world will start shipping their cameras today (to retail outlets). So the pocket cameras are now shipping. We’re obviously running a limited run from the factory, but we’re getting new cameras everyday, so those will continue to ramp through the next couple weeks.”

The article also comments on the Blackmagic 4K cinema camera, but no news has changed since the quote from EOSHD.

So The Pocket Cinema Cameras are now shipping (in small quantities). It will be considerable time before Blackmagic clear pre-orders and get ready stock on the shelves. So don’t expect there to be immediate stock with retailers.

Due to the infamous trouble with the first blackmagic cinema camera, there’s a lot of pressure behind these releases. Have you pre-ordered either of the new cameras? What are your thoughts?