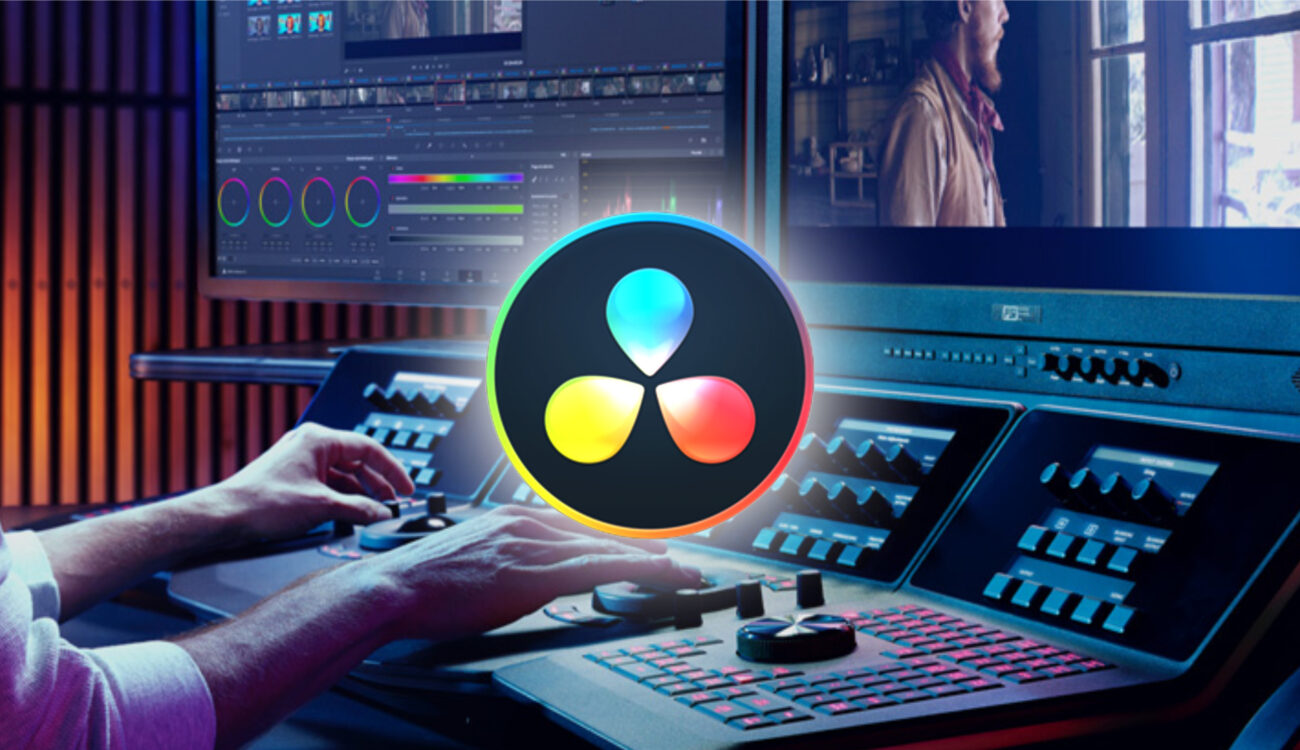 Blackmagic Designs flagship NLE / color grading / finishing suite DaVinci Resolve now ships as version 16.2.3. This rather minor release addresses some issues and performance glitches as well as some new features. One of them is the (now faster) decoding of clips coming from some Canon EOS-1D X Mark III and EOS R5. A hint maybe? 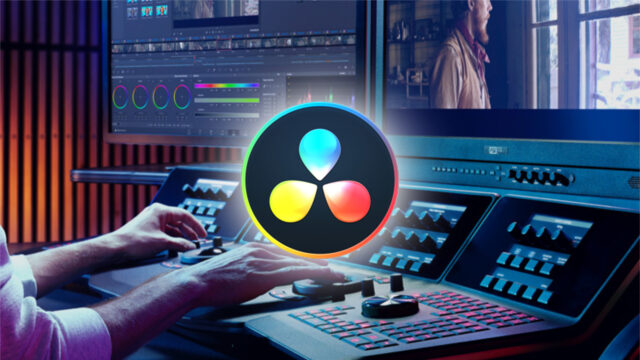 So the acclaimed DaVinci Resolves now supports decoding files from the freshly released Canon EOS-1D X Mark III and the yet-to-be-released EOS R5. This might be a pretty obvious hint that the EOS R5 might not be too far away. Read more about the upcoming R5 here, here and here and also make sure to give our coverage about the Canon EOS-1D Mark II a read here.

Resolve is Ready for the Canon EOS R5

Oddly, the next major iteration of DaVinci Resolve wasn’t revealed around NAB this year (as usual), but what’s usual this year?! For now, Blackmagic Design seems to polish the existing code base and hold back major features until they’re ready for the big stage. This is a good move from my perspective since pushing out new versions just because the calendar shows a certain date is no good in the long run.

The now faster Metal decoding for both the Canon EOS-1D X Mark III and the upcoming EOS R5 is a welcomed feature. All the shiny effects and features crumble if the underlaying engine can’t handle the footage in the first place, right?

Any DaVinci Resolve changelog tends to be a rather long read but since we’re talking a sub-point release here, the list of added features is short enough to actually write it down here:

The rest of the list handles fixed issues but it is worth posting here, nontheless:

In terms of pricing, nothing has changed. The normal version is still free to download, the Studio version is $299. You can download your copy over at Blackmagicdesign.com.

What do you think? Might the Canon EOS R5 be just around the corner? Are you using DaVinci Resolve in your workflow or do you prefer some other software? Let us know in the comments below!