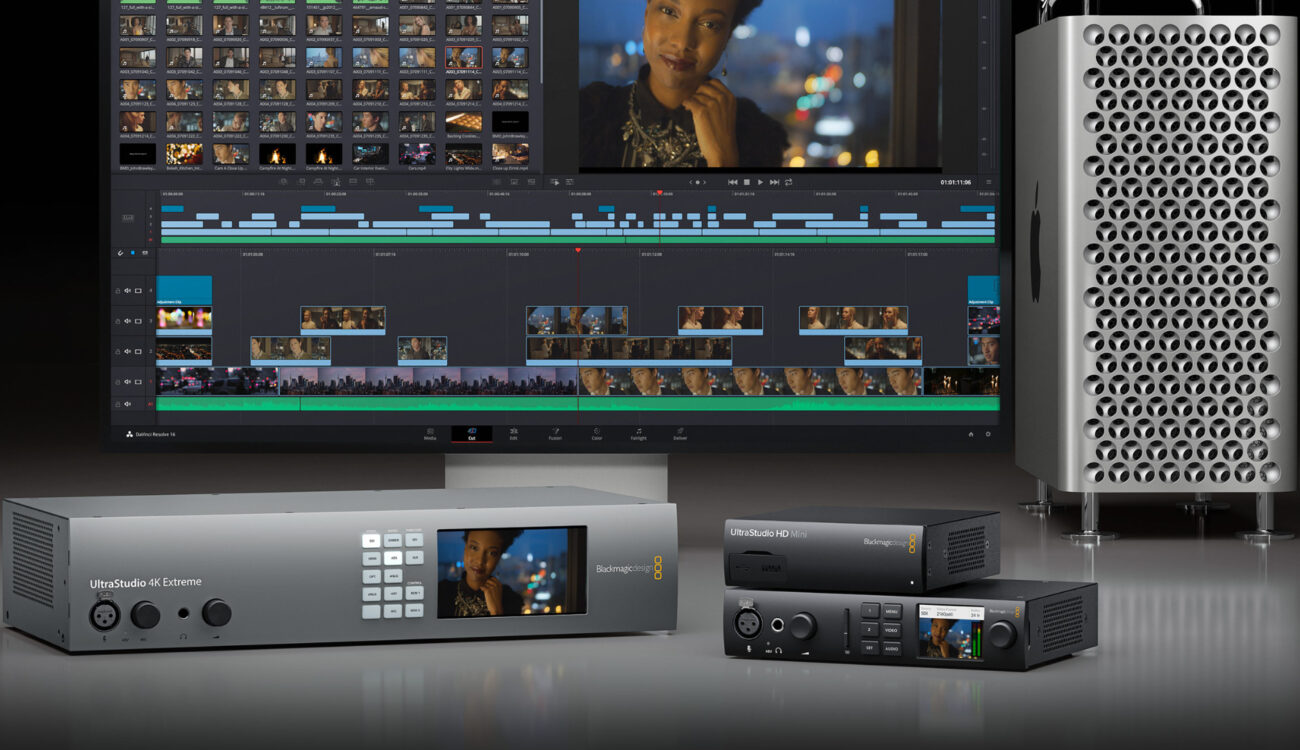 Quick heads up for anybody who’s working with Blackmagic Design’s range of capture and playback devices such as UltraStudio or  DeckLink. Version 11.5 of Blackmagic’s own Desktop Video software adds support for HDR for Premiere Pro and fixes a bunch of issues related to those devices. 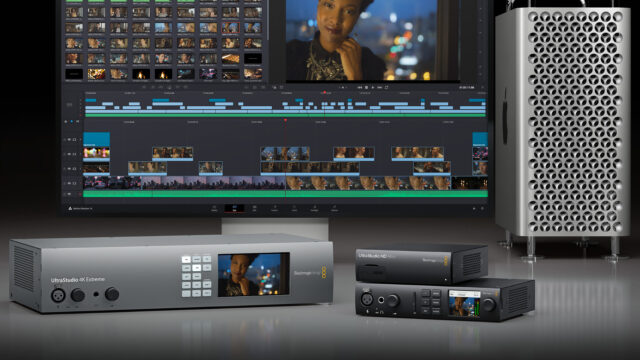 In today’s world, a given piece of hardware is only half the story. The other, sometimes even more significant part lies in its software. And since software, in contrast to most hardware, can be updated by the user some fresh lines of code can extend the lifespan of your given hardware significantly. In the case of Blackmagic Design’s Desktop Video software, we’re talking HDR.

If your workflow involves HDR and your weapon of choice is Adobe Premiere Pro this update is for you. Desktop Video software ver. 11.5 adds HDR functionality to the following hardware:

Furthermore ver. 11.5 fixes some nagging issues with prior versions:

One more thing: Please note that, since Windows 7 has been branded EOL (end of life), this is the last version of Desktop Video to support Windows 7. Time to upgrade, people!

Make sure to read the full change log as well as certain notes on minimum system requirements found in Blackmagic Design’s Support document here. A full manual can be downloaded here. If you’re a developer you also can code your own software in order to interact with the above hardware devices with an all new SDK, which can be found (and downloaded) here.

Do you use one of the above devices? Is this a update you’ve been waiting for? Let us know in the comments below!