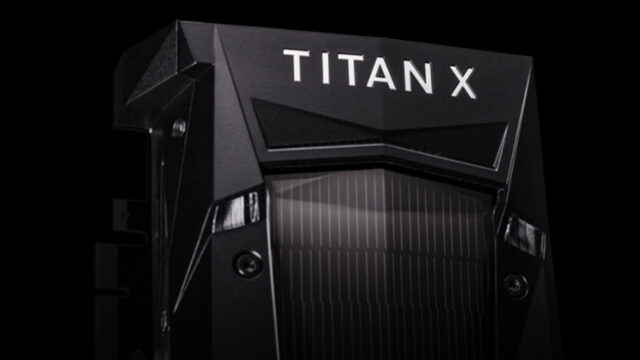 Laptop computers are very versatile — and lately also quite powerful — machines. However, a constant effort to make them portable and light means everything is housed in a very small space — and with that comes reduced customisation.

Although many of you may be familiar with swapping a laptop hard drive, upgrading RAM, fans, or other DIY repairs, in many cases the GPU is one of those things that’s just a fixed part of the computer build. Also, many laptops simply offer integrated graphics, meaning that the CPU is in fact what does the heavy lifting in the graphics department, resulting in slower performance.

As data transfer protocols have become faster in recent times, some have attempted to DIY external graphic card (eGPU) systems with enclosures, power supplies and off-the-shelf GPUs, but the results have never really proven to be stable or universal enough for all machines.

Enter NVIDIA, who recently announced it will be officially entering the external graphics game with its existing TITAN X and Quadro products. Partnering with brands such as Bizon, One Stop Systems/Magma and Sonnet, these officially-supported solutions should guarantee a high level of compatibility for use with professional, graphics-intensive applications. 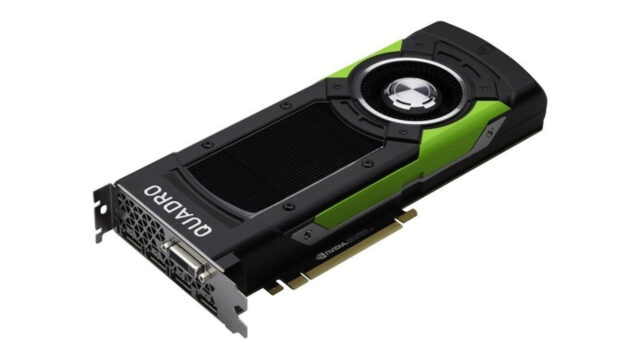 In addition, the company has also released a new performance driver for TITAN Xp that gives a 3x performance boost in pro creative applications like Maya and Premiere Pro, and adds compatibility with more computers.

There isn’t much information available yet regarding possible pricing, specs or connectivity of the upcoming eGPU products, but NVIDIA claims the new products should become available from September. 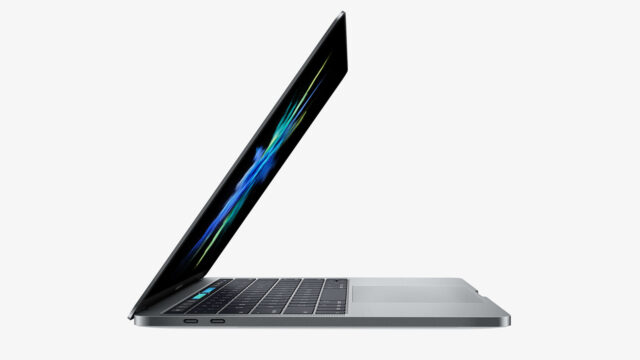 Latest Macbook Pro – Once you buy, that’s it… Or is it?

Apple has (in)famously restricted the user-upgradeability of its Macbook product in recent years. What was possible earlier in the decade (upgrading RAM, hard drive, replacing battery, swapping the Optical Drive for a second hard drive…) is only a dream with the latest models, where everything is either soldered or glued in place, leading to the current view that once you buy a Macbook Pro, that’s it.

With the new macOS High Sierra coming later in the year, Apple will be adding eGPU support via Thunderbolt 3. In fact, if you’re in the Apple Developer Program, you can buy Apple’s External Graphics Development Kit for $599, which includes a Sonnet external GPU chassis with Thunderbolt 3, 350W power supply, AMD Radeon RX 580 8GB graphics card, a USB-C hub and a $100 discount for an HTC Vive VR headset. 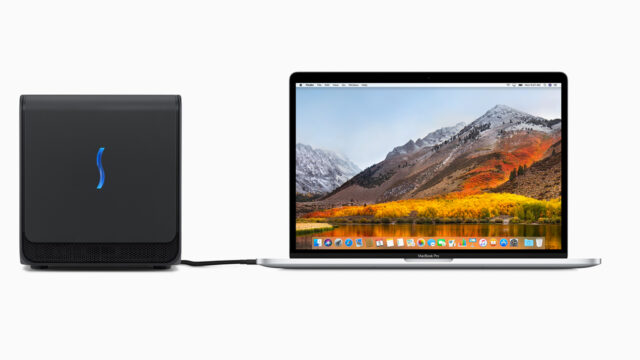 So it seems Cupertino is opening up the door to at least some kind of performance boost for underpowered machines, but whether this means you can edit 8K VR with one of those new NVIDIA eGPUs and a MacBook Air of course remains to be seen.

Have you had any luck working with external graphics? Let us know in the comments below!