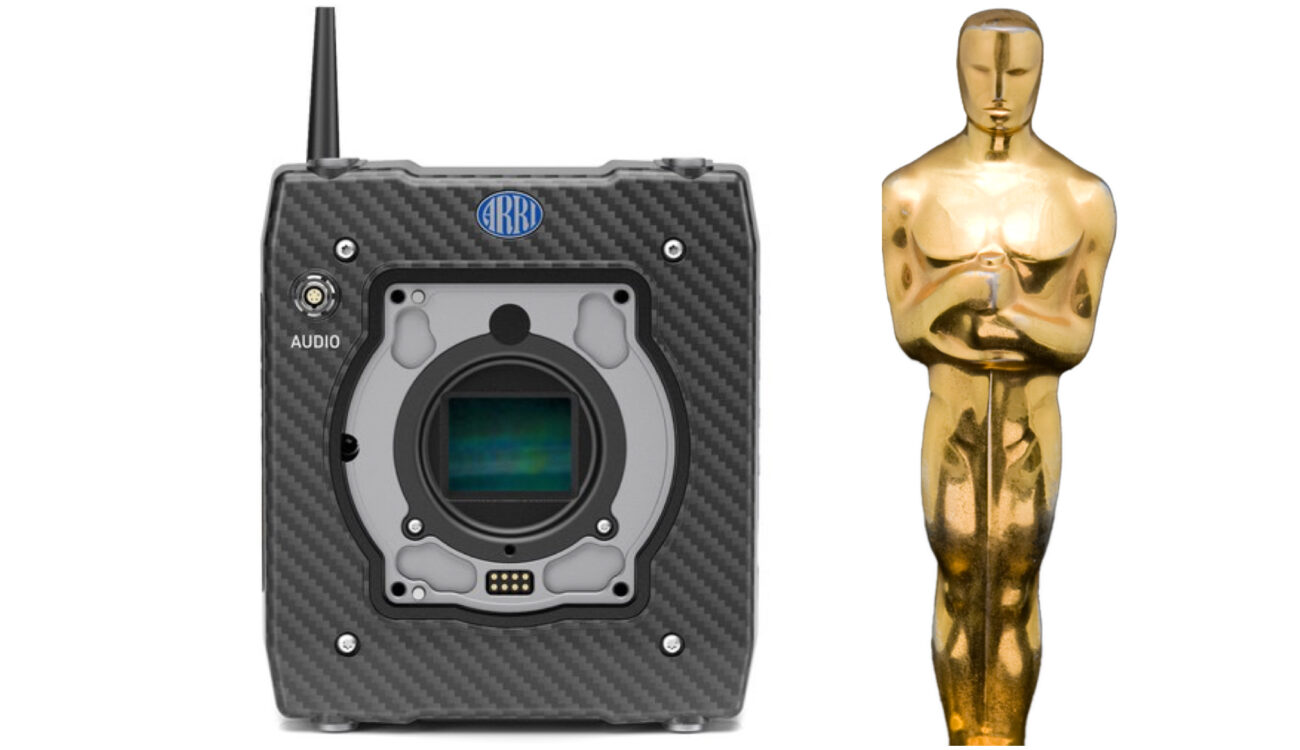 Today we’ll take a look at the cameras used in the Oscar-nominated films in the Cinematography and Best Picture categories. The results may surprise you… or not! 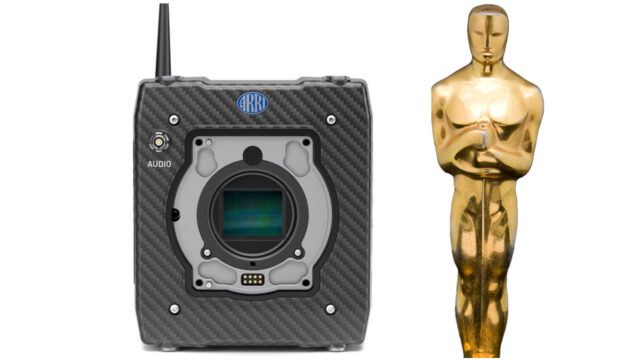 One of the most interesting questions that may strike your curiosity when watching a movie – and especially one nominated for an Oscar – is “what camera was that shot on?” For us filmmakers, when it comes to choosing the right camera, these films can serve as a sort of reference, especially in a time when there are so many cinema cameras, sensors and ultra high-resolution goodies to choose from.

So, we had a look at the Tech Spec section of all of these movies’ IMDB page. Check out the list below to find out what cameras were used for this year’s Oscar-nominated films: 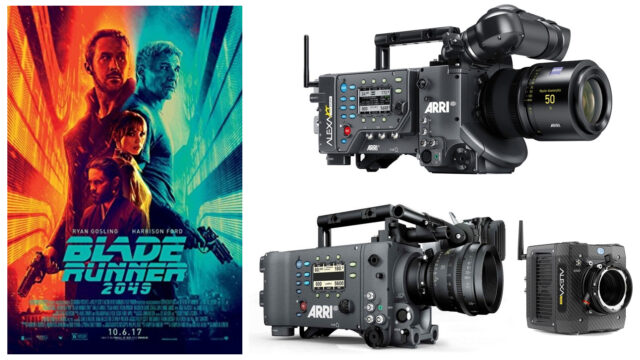 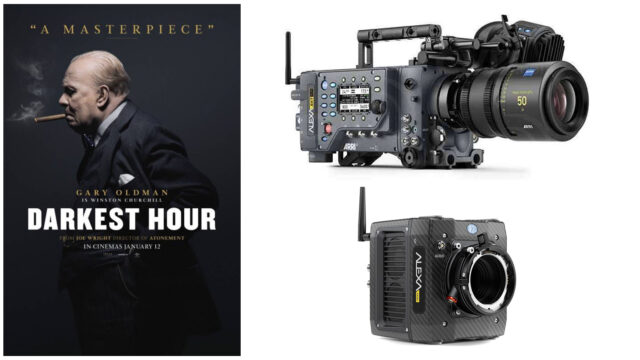 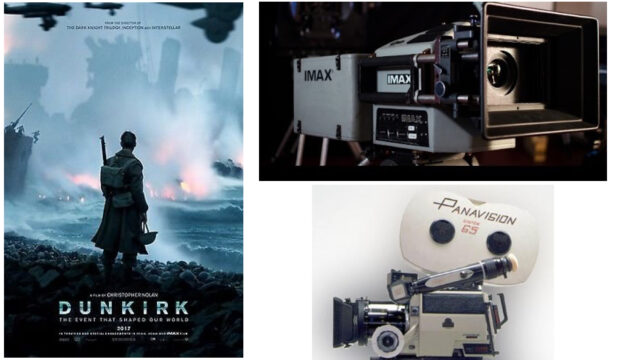 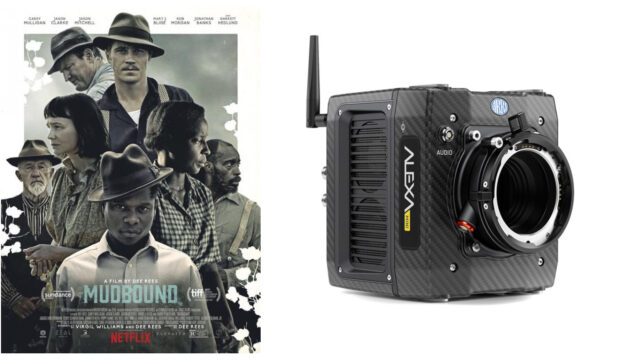 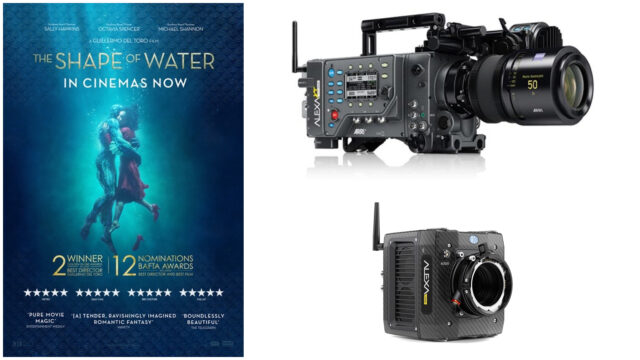 Call Me by Your Name: Arricam LT 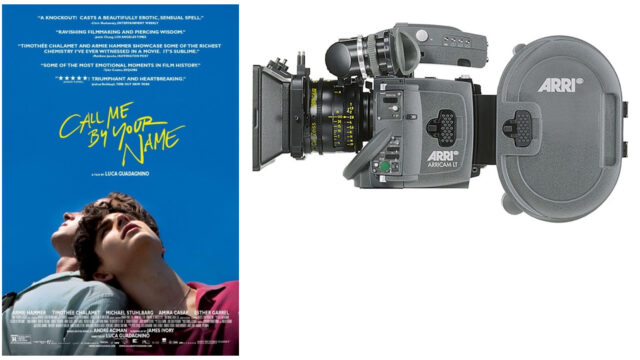 Get Out: Arri Alexa Mini 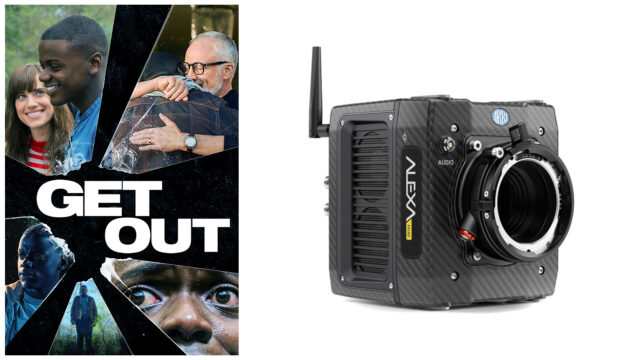 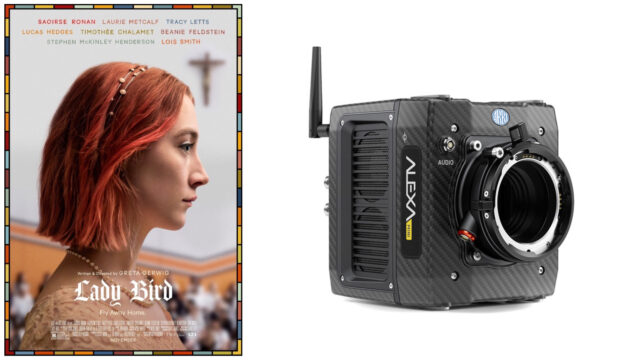 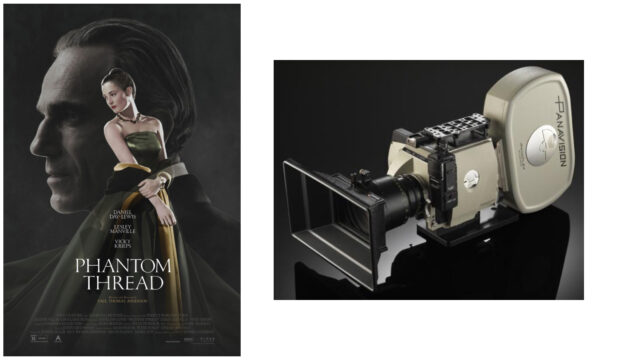 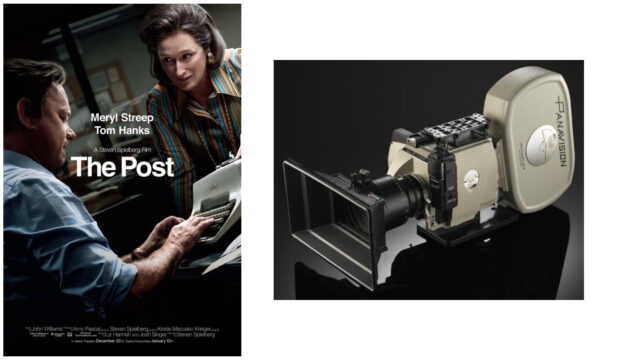 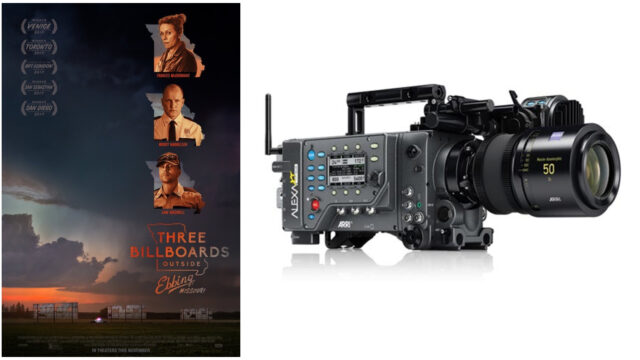 So, what can we learn from this? First, no RED! Not even as a B cam. It turns out that the ARRI ALEXA still dominates the cinema market (excluding the IMAX cameras in Dunkirk), and it’s the preferred camera for many DPs – likely because of its pedigree and color science. Furthermore, the favorite camera here is the ALEXA Mini, a more budget-friendly option than the other ARRI beasts.

Another interesting fact: most of the source formats were under 4K! The most common format this year was ARRIRAW (3.4K), meaning we are still quite a long way from shooting Oscar-winning projects in 8K. Then again, does it matter at all?

Does this data surprise you? Did you expect to see RED in this list? Let us know your thoughts!