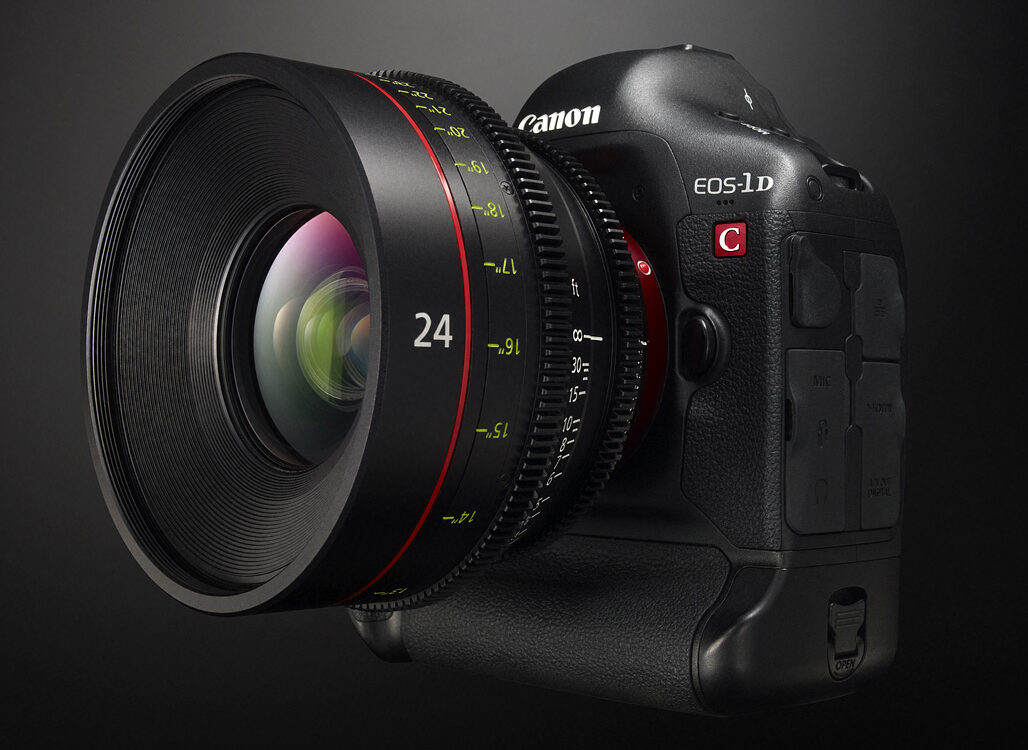 Recently, Canon announced the availability of the long-awaited 25p 4K firmware for its filmmaking-focused DSLR, the Canon 1DC (watch my Canon 1DC review video here and our comparison to the Sony F55 here). So far, the camera was only able to record 24p in 4K, basically making it irrelevant for any TV production in Europe and other PAL countries around the world (which rely on 25p/50i workflows and broadcasting).

This makes the camera a whole lot more interesting to filmmakers and production companies in said countries. However, if you think you can download the firmware update and install it yourself, you are mistaken: Canon requires you to hand your 1DC over to a Canon-certified service center to perform the upgrade.

We don’t know why this step is necessary as Canon has usually simply released “normal” firmware updates through its website. So there could be more wizardry going on than we might suspect … what do you think could be the reason? Let us know in the comments!

Customers who wish to update EOS-1D C to Firmware Version 1.2.0 are requested to bring their cameras to our authorised service facilities.

Support will begin on 29 May.