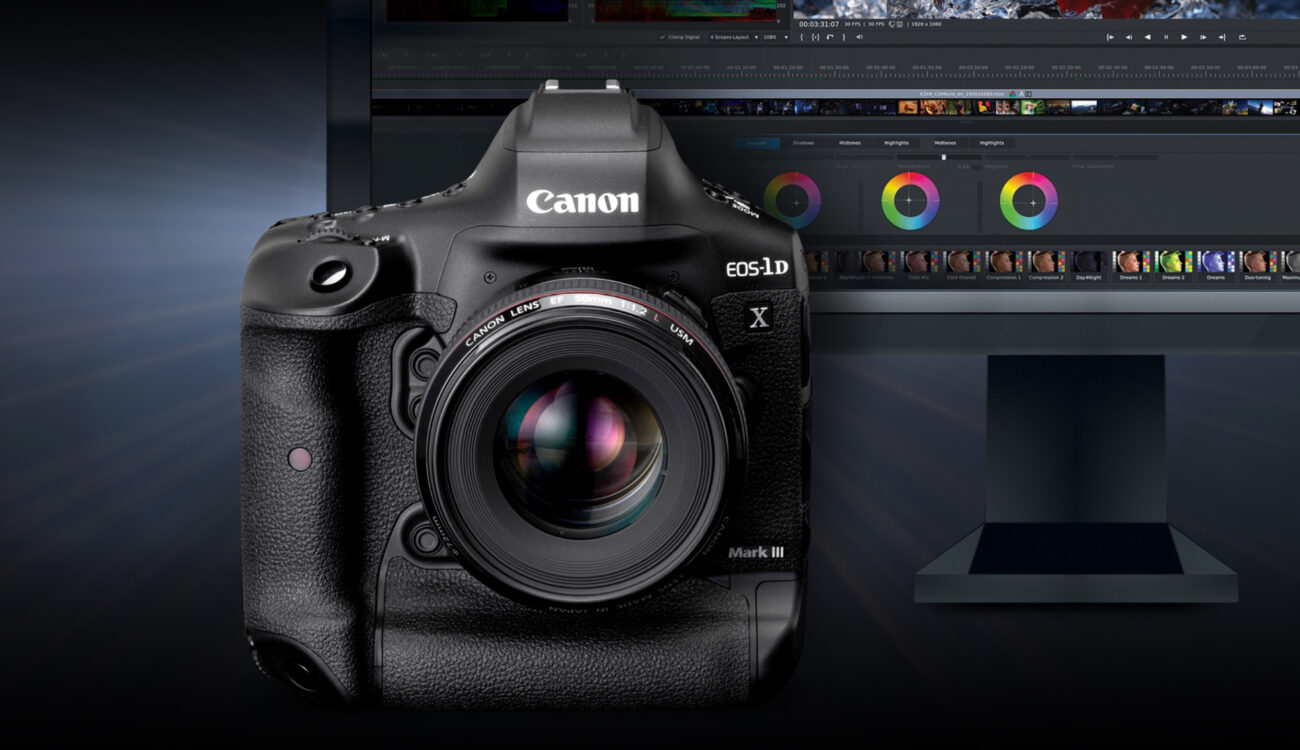 We covered the Canon 1D X Mark III when it was first announced, but Canon USA has now released two incredibly detailed white papers outlining the still and video capabilities of the 1D X Mark III. And the details within? Equally incredible. Let’s see what we can learn! 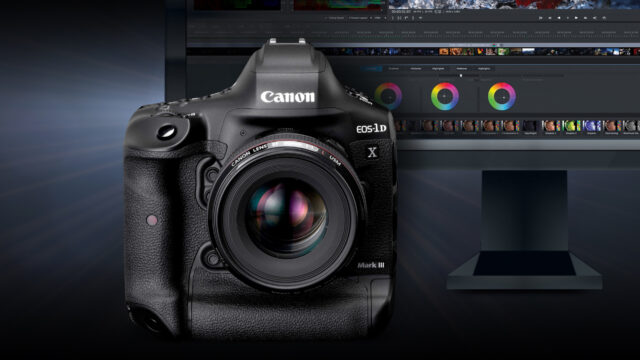 To start with, the sensor itself is similar to the sensor on the 1D X Mark II. However, as I understand it, the processor and the storage media are the major upgrades. The new Digic X processor is roughly 3x faster than the dual Digic 6+ processors seen in the 1D X Mark II, allowing for higher resolutions and frame rates, obviously RAW video, noise and sharpness processing, battery life, and more horsepower dedicated to the new AF modes. Independent of any sensor upgrades, this should noticeably improve performance across all modes.

In the video whitepaper, it also becomes clear that Canon intends to make the most of its two CFExpress slots. The Canon 1D X Mark III can record 5.5K RAW video, it can record oversampled, uncropped 4K 10-bit 4:2:2 video, or it can record BOTH, one to each card slot at up to 60fps. 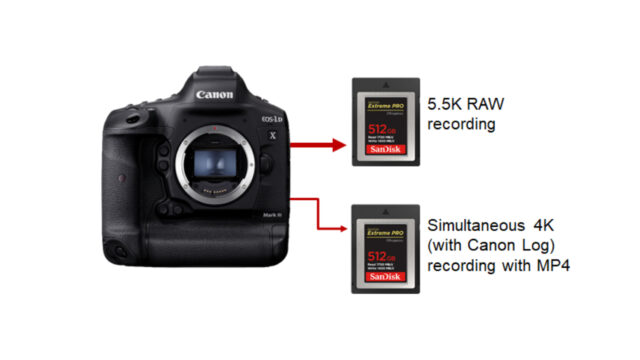 One of the big acronyms repeated over and over in this paper is OETF. It stands for “OptoElectric Transfer Function,” and is the very technical way of describing the systems and equations that convert light into an image. In whatever way Canon has designed the pipeline from the sensor to the memory card, they have made the specific logarithmic characteristics of C Log an integral part of the journey. This C Log OETF is the primary one used in photo mode as well as video mode. When you are shooting video with the 1D X Mark III, consider C Log your default setting, not an optional feature. You can record video without in regular REC709, abandoning C Log, but unfortunately, that means you will be recording in 8-bit. Otherwise, your options as far as frame rates and resolutions remain the same in either mode. 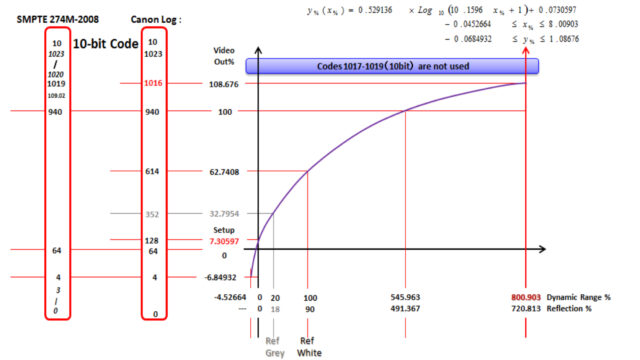 To all of the technically-minded people out there

To quote Canon directly: “There are small differences between Cinema RAW Light of the EOS C200 or EOS C500 Mark II, and the RAW video of the EOS-1D X Mark III.” The exact nature of those differences remains unclear, but what we do know is that the RAW video here records in 12-bit depth, up to 2600 Mbps if you shoot 60fps. That is 2.6x higher than the Canon Raw Light output by the C200, which clocks in at merely 1Gbps. The lesson here: get big cards, and get lots of them.

Do these new details change your opinion of the camera in any way? What questions do you still feel are left unanswered? Let us know in the comments, and keep your eyes peeled as we get closer to the release date!