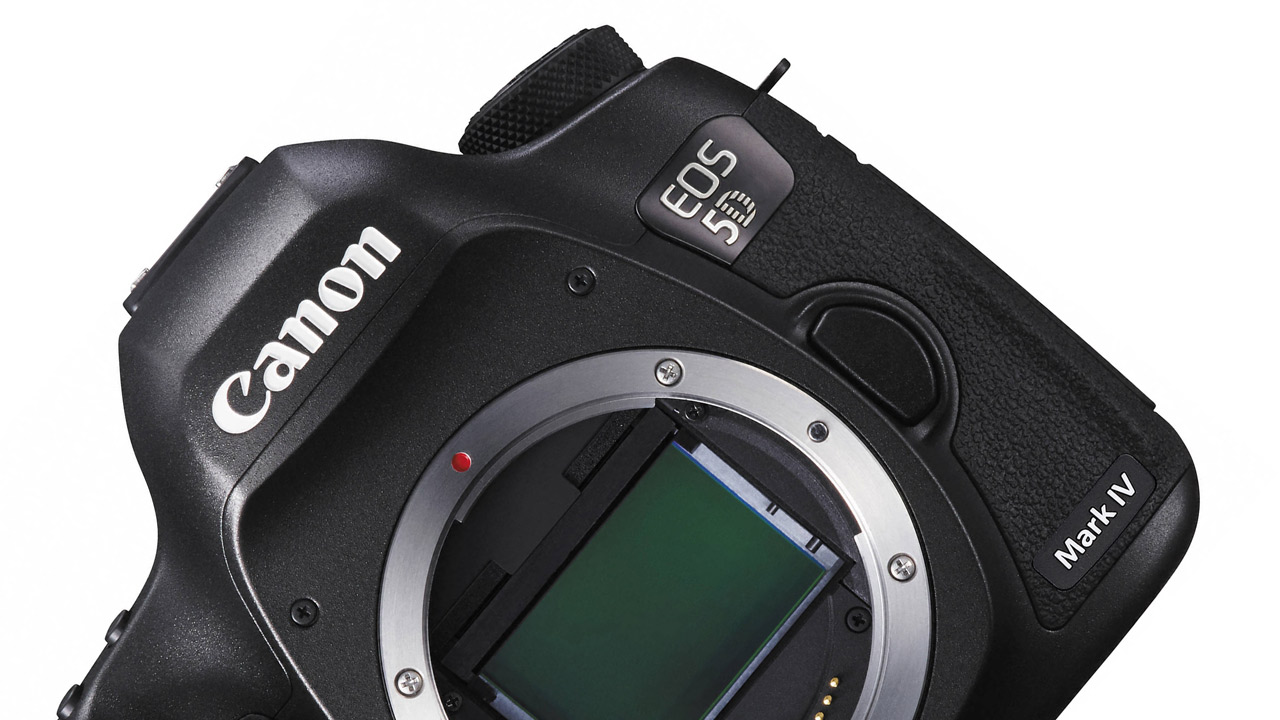 It’s been three years since the Canon 5D Mark III was released, and recently it’s seen some price cuts. So naturally, rumors about a possible 5D Mark IV are ramping up, with many speculating that it could be a 4K camera.

The rumors were first reported at CanonWatch. Here’s a quick look at these rumored specs:

It’s hard to believe it’s been almost 7 years since the 5D Mark II changed indie film as we know it. Canon made some significant advancements with the Mark III, so it’s only natural to expect them to raise the bar again.

Each camera that comes out these days has it’s pros and cons. We’re probably never going to have the perfect camera with the perfect specs at the perfect price point. But it’s amazing to see how much the manufacturers have improved these cameras since the DSLR revolution began.

And if these early rumors about the Canon 5D Mark IV turn out to be accurate then we could end up with Canon’s long awaited answer to the hot selling Sony A7S, an affordable full frame camera that shoots 4K.

With NAB just a few weeks away, might we expect some sort of announcement? It’s all rumors for now, but we’ll keep you updated with the latest news.