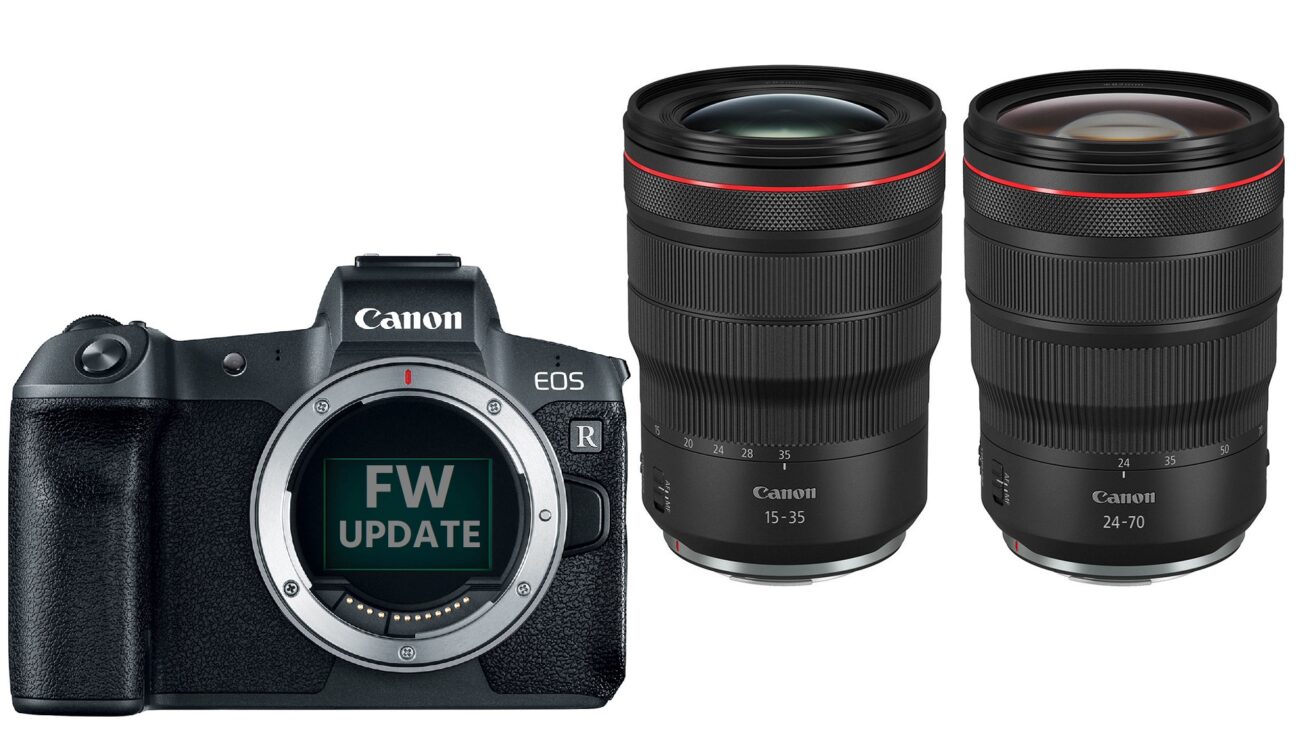 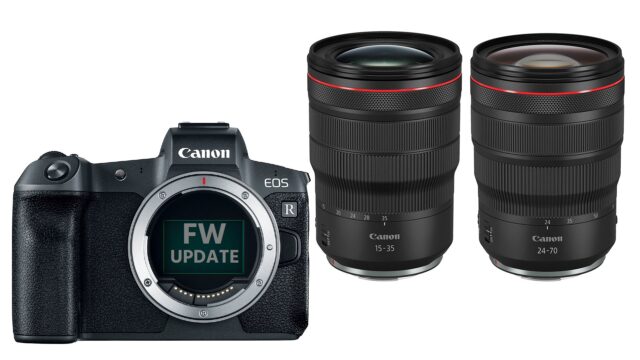 One of the two newly announced lenses is the ultra-wide Canon RF 15-35mm f/2.8 IS USM. It covers full-frame sensors, features three aspherical elements and two ultra-low dispersion elements. The lens has an 82mm front filter thread and minimum focusing distance of 11.02″ (28cm). With 15mm on the wide end this lens is the widest Canon lens for the RF mount yet.

Both lenses feature image stabilization system and they are available now for pre-order. The price for each lens has been set to US $2,299. 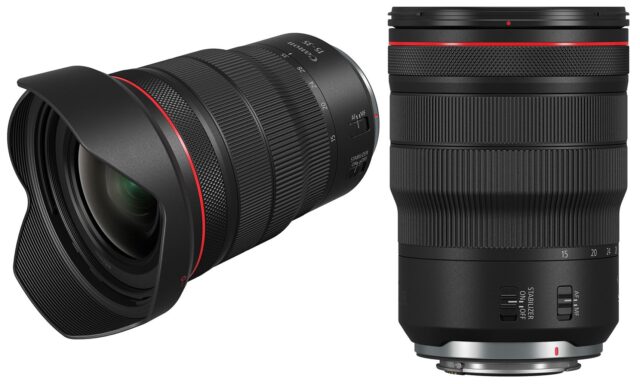 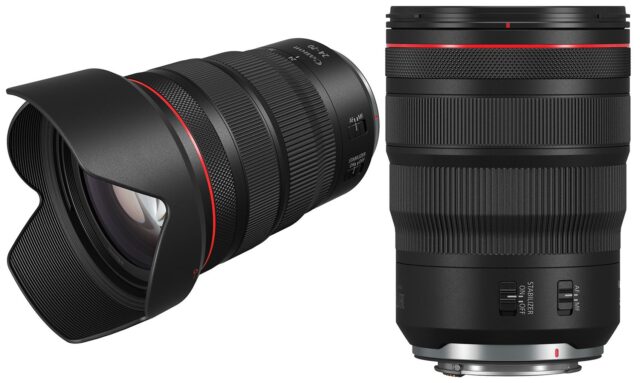 Canon also teased their new Canon RF 70-200mm f/2.8 lens, which should be properly introduced at the end of 2019.  The lens looks surprisingly compact when compared to its EF mount version. It seems Canon redesigned the optical design. I am really curious about this lens.

The eye-tracking autofocus got enhanced too. Before the update, the face had to take up at least 13-15% of the image so that the camera could recognize it. With the new firmware only 3% are enough for the eye to be tracked and focused on.

All autofocus improvements are effective for both stills and video recording. These firmware updates for both cameras will be available as a free download links in September directly via the Canon website.

What do you think of the new Canon RF lenses and the Canon firmware update? Do you use the Canon EOS R or EOS RP for your work? Let us know in the comments underneath the article.